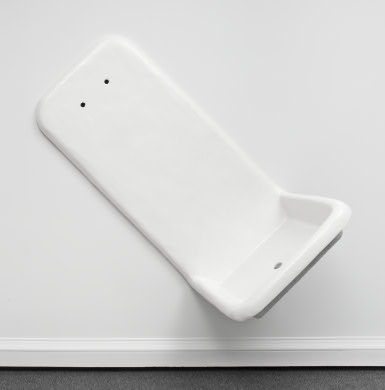 A small village in Australia has become the country’s first bottled water-free town. Bundanoon in New South Wales is a community of 2,500 people saying no to mass-marketed, still water sold in sealed “single-use” plastic bottles. Good on them, as our global bottle habits are bad. Bottled water has a huge carbon footprint (much bigger than tap), and costs up to 500 times more. It saps precious water sources and creates a serious solid waste problem (over half of the bottles go to landfill).

So why do we stick to the bottle? The billion dollar water companies would have us believe that their stuff is cleaner and healthier, but tests prove quite the opposite. Recently, five US water brands and a sample of tap water from a drinking fountain in central New York were sent to a microbiologist at the University of New Hampshire. He tested for bugs and concluded that there was “actually no difference” between the bottled and tap waters. Worse still, check the small print and you’ll find that Everest Water is in fact from Texas and Glacier Clear Water is not from a glacier at all, but reprocessed from a tap in Tennessee.

It’s clear we need to rethink our water ways. Perhaps the American artist Robert Gober (b. 1954) can inspire us to look afresh at the benefits of tap water. His work The Slanted Sink (1985) hangs in the East Building of the NGA. Gober (who lives and works in New York) often uses familiar things like doors and body parts in his work and deals with themes of childhood, sexuality, memory, loss and spiritual redemption. This haunting Sink is one of a series of similar plumbing fixtures that established his reputation in the 1980s.

At first it looks like a bog-standard kitchen fitting; but then closer inspection reveals that it’s hand-made, meticulously crafted from plaster, wood, steel, wire lath, and semi-gloss enamel paint. So he’s taking something mundane, and loading it with meaning. A sink is an object familiar to most, so he’s guaranteed audience connection. But by introducing the drunken angle, it’s suddenly less everyday, more odd. We’re at once comforted by our recognition of the shape and finish of this thing, and unsettled by its floating ‘homelessness’ on a flat blanched wall. It’s a ‘not-quite-sink’ and as such it’s witty, in a way.

It’s when we consider where and when this was made – in New York at the height of the AIDS epidemic – that The Slanted Sink gets clogged up with ideas of memory and loss. Gober is among only a few openly gay American artists to achieve an international reputation and a lot of his work draws on his sensibilities and experiences as a gay man. Hence we could look at this work as a homage to a simpler time scrubbed free of illness (Gober’s father was a tradesman), or as an testament to the disturbing disconnectedness of losing a friend in their fight for life. Look for the faucet and you won’t find it here: could this stand for thwarted attempts at cleansing and redemption?

Gober speaks of ‘remaking’ memories through the prism of current experiences. Of his childhood fascination with sinks he recalls: “I remember thinking that life would be different when I could see for myself the interior of the sink.” What if life could be different in the everyday, simply by each of us looking with new eyes at the potential of a sink? A daily decision to turn on the tap and a small action not to buy a bottle could be the start of a whole new lease of life for the environment. 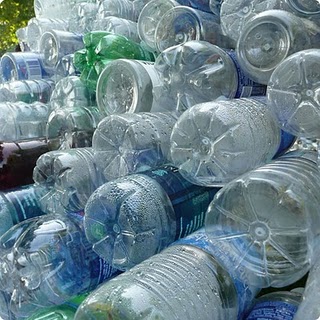