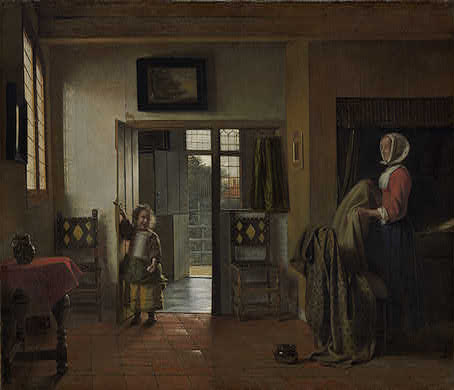 I’ve just read a book about reclaiming life’s simple pleasures called The Wonderful Weekend Book by the English writer, Elspeth Thompson. It starts by setting out the fact that for many of us, weekends can speed by in a mishmash of chores, DIY, expense, shopping and stress (not to mention ferrying kids from one engagement to the next). Apparently we spend about six hours of Saturday and Sunday on food shopping, house and garden maintenance and other mundane tasks. Possible reasons for the demise of our weekends include less time to run an errand during the week (due to strenuous jobs) and the fact that more of us own homes. Thompson’s book  isn’t about denying the progress of our times or recalling a bygone era when no-one had a phone, shops were shut of a Sunday and everyone went to church. But it is looking to re-establish the weekend as a time for relaxation, sport, hobbies, families and friends. It’s time to re-charge the batteries and do some of the things we actually want to do, so we don’t get to Sunday night and think “where did the weekend go?”

There’s a picture at the NGA called The Bedroom that sends out this new weekend idea loud and clear. It’s by a Dutch artist called Pieter de Hooch (1629 – 1684) who was born in Rotterdam and trained in Haarlem. Along with Jan Vermeer (1632 – 1675), de Hooch was one of the most accomplished masters of the Delft school, a category of mid 17th century Dutch painting named after it’s main city base and known for its scenes of domestic life, households, church interiors, courtyards and streets.

This genre (everyday) scene was painted during de Hooch’s time in Delft (c. 1652 – 60) and is exactly the sort of homely view he excelled at. It shows a woman with bed sheets to the right and a little girl holding open a door, through which we spy a bright courtyard. Line and light are combined to create a realistic and atmospheric sense of space: there are converging lines on the floor tiles and an alternate pattern of lit and shady areas, measuring the spatial recession. The artist uses the light flooding in from the left to give the figures and objects a rounded sense of form.

Most beguiling here though (and this is a characteristic of the best works that came out of the Delft school), is the sense of tranquility in this scene. It’s due in part to the ordered composition and the balance of light and shade. But there’s an enchanting feeling of restrained joy that comes from the fact that de Hooch’s eye is trained on the beauty of life’s smallest details. Spot the pretty picture above the door, or the glinting pot on the floor. See the rich green curtains and the beautiful chairs.

The true focus of this painting however is the child, holding a ball and looking to the woman with a smile and question: “will you come out and play?” With this, the artist conveys something of the ease with which children freely pursue life’s simple pleasures. The adult woman on the other hand has an acquired sense of responsibility and no doubt a to-do list: she’s engaged in a chore. It’s promising that de Hooch has her smiling back at the girl: maybe she’ll leave her task to play in the sun for a while. Not a bad idea, and perhaps one we can all take inspiration from, as a small step to getting back something of our wonderful weekends. 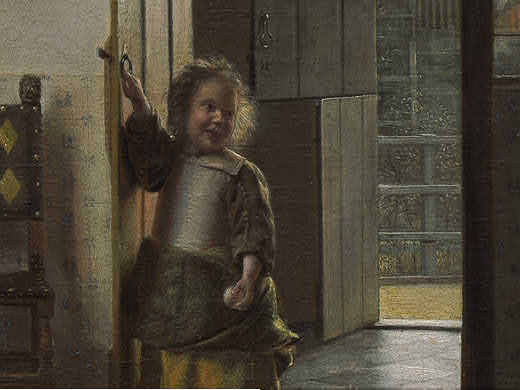 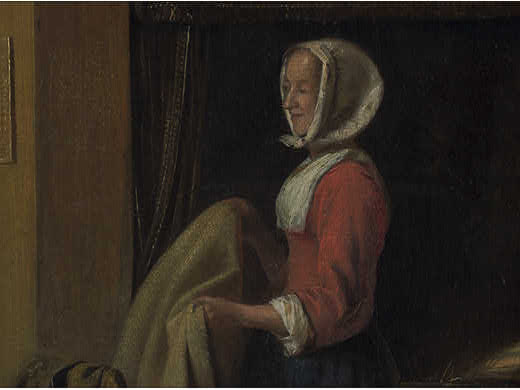 One thought on “Wonderful Weekends”