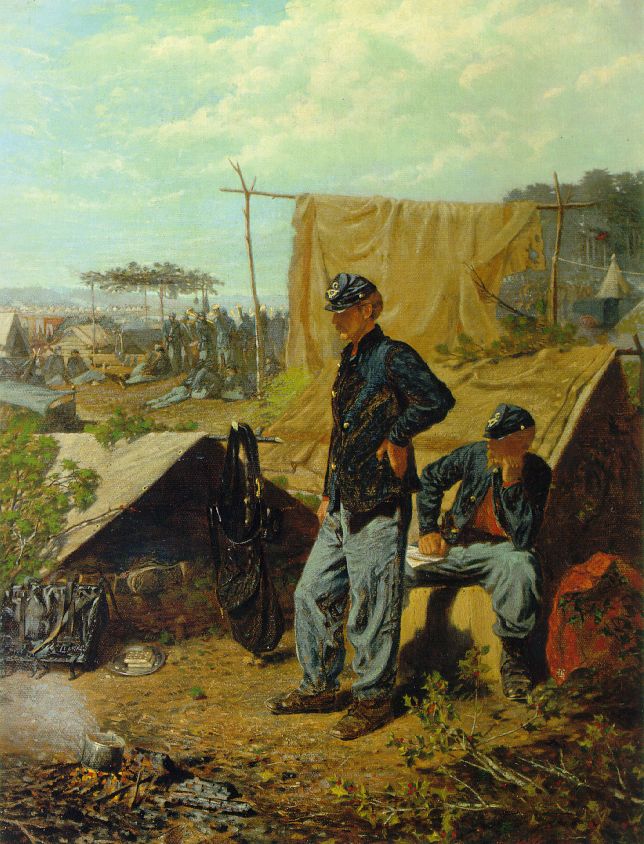 It’s officially cool to be kind, the original win-win scenario that benefits the bestower as well as the people it’s directed at. Studies show that people who demonstrate kindness decrease their risk of depression, since they experience ‘helper’s high’ from a release of natural opiates in the brain. Where kindness involves human interaction, all our personal relationships see improvements. There’s even physical evidence to suggest that kindness strengthens your heart and boosts your immune system.

President Obama has got the kindness message ringing in our ears. He’s been stressing the point that kindness is key and that it usually begins with empathy. He has said: “There’s a lot of talk in this country about the federal deficit, but I think we should talk more about our empathy deficit: the ability to put ourselves in someone else’s shoes; to see the world through the eyes of those who are different from us – the child who’s hungry, the steelworker who’s been laid off, the family who lost the entire life they built together when the storm came to town.”

The spirit of empathy is at the heart of Home Sweet Home (c. 1863), an early work by the American artist Winslow Homer (1836 – 1910). One of the leading painters of his time, Homer excelled at illustration, watercolor and oils. It’s a surprise to discover he was largely self-taught, and that he came to art late, having worked first as a commercial print-maker.

This picture was exhibited early in 1863 and marked the start of Homer’s art career. He’d visited the Front in 1861 and 1862 as an artist-correspondent for Harper’s Illustrated so it’s a scene he’s seen for real. Two union soldiers listen as the regimental band plays “Home, Sweet Home.” This is painted in oils, so the colors show saturated strength. There’s impressive modeling on the figures in the foreground and believable recession into the middle ground, where there are more soldiers gathered around. Homer picks out realistic details, such as the pot steaming on the hot embers, the bag slung on a stick and the foliage in the foreground. The composition is neat and ordered – the standing figure hits just off center, his vertical line picked up by the two upright poles behind. Horizontals run through the tents and horizon. The blue on the left in the many men is balanced by that on the right in the sitting man.

But quite aside from the visuals here, there’s a feeling that’s deeply affecting. It’s not sentimental, but straight-forward and direct. Homer isolates the movements of the men with a sharp photographic accuracy (unbuttoned shirts, shunted caps, loose body language), to convey their moment of reflection amidst a bloody war. Union general Nelson Miles described what would happen between the bands of the two warring armies: “… the animosity disappeared when at the close some band would strike up that melody which comes nearest the hearts of all true men, “Home, Sweet Home,” and every band within hearing would join in that sacred anthem with unbroken accord and enthusiasm.”

This simmering to a sonorous sense of understanding suggests the essence of the human inclination to show empathy. We’ve evolved this way – it’s why we feel bad when we aren’t nice and it’s why we rely on each other for social support. Home Sweet Home makes Obama’s words all the more meaningful: “when you empathize with the plight of others, whether they are close friends or distant strangers – it becomes harder not to act; harder not to help.” 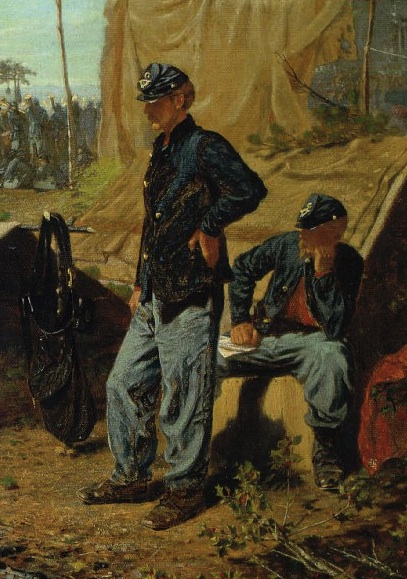