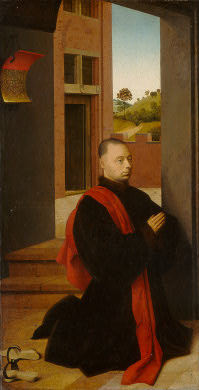 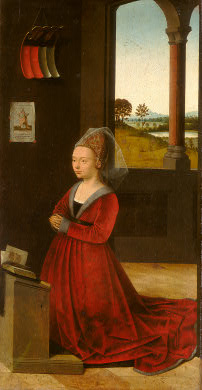 It’s bang-on trend to give back these days, and it seems the squeeze of the suffering economy has yet to stem society’s push to put money, time and effort into good causes. President Obama just announced that he’s spreading the $1.4 million that came with his Nobel Peace Prize among ten charities he’s chosen. It’s inspirational stuff, though some cynics may say it’s nothing new for a star (whether from Capitol Hill or the Hollywood Hills) to pin their colors to a charity mast. True enough – doing good deeds can be beneficial for someone in the public eye – but Obama has zoned into the zeitgeist by giving back in an innovative way.

Because there’s a rumbling revolution in the ways we’re giving these days. For example, it’s now fast and feasible to donate money via text message (tens of millions of dollars were collected for Haiti in this way). Facebook can also be used to poke and persuade friends and friends-of-friends to pool funds and forces.

In the UK, the charity Ctrl.Alt.Shift is overturning the white, middle-class, middle-age stereotype of altruism and reaching out to a totally different crowd. Launched two years ago, this hip and secular arm of Christian Aid is looking to enroll 18 to 25 year-olds. In order to rev up and recruit young supporters, Ctrl.Alt.Shift does cool fashion, music and speaking events. Their massive club nights are hosted around the country, with all profits going to charity. The idea is to capture an audience on their own turf and teach them how better to get involved.

The Netherlandish painter Petrus Christus (1410 – 1475/6) paints a picture of fifteenth century donors. His Portraits of a Male and Female Donor (c. 1455) show the couple who have commissioned the picture, featuring them as the people paying, praying and giving back.

Christus was a leading artist in Bruges in the generation after Jan van Eyck (who we’ll be looking at tomorrow). Some of his best works were his portraits, and it’s easy to see why from the rounded forms and individualised features of this pair. These two portraits most likely made up the side wings of a hinged three-paneled painting, called a triptych. The wings would have opened like doors to reveal that they were praying to an image of the Virgin and Child in the center. 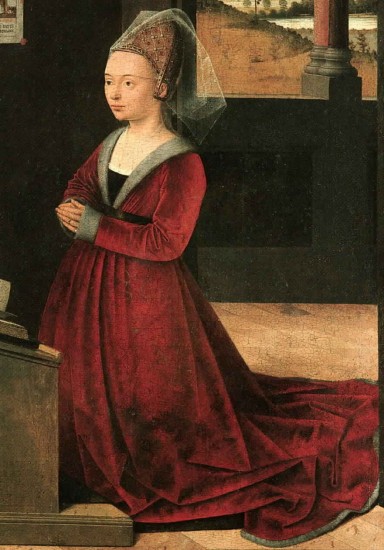 The first thing we see is how Christus observed and recorded detail meticulously. The woman’s costume is that of a wealthy lady from the Low Countries, complete with diaphanous veil wafting off her hat. In the man’s picture, clock the wooden clogs tumbled across the floor. Christus paints both room settings with delight and intrigue in the minutiae of daily human life. See for example the small woodcut stuck to her wall with dabs of red sealing wax: it shows Saint Elizabeth, who may have been her namesake. As Michelangelo noted, “In Flanders they paint, before all things, to render exactly and deceptively the outward appearance of things.” 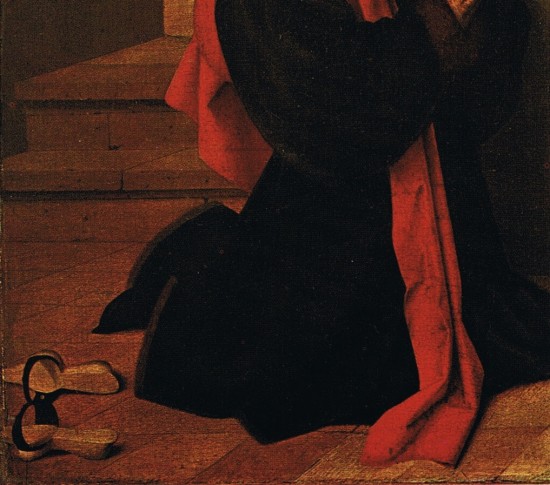 Christus is credited with being the first northern European artist to use geometrically accurate perspective in a painting. Flemish artists used perspective to increase sense of space in all directions, rather than to unify the scene. Since these two are shown inside a domestic setting, we can assume that the panels were probably made for personal devotion in their home. So what we have here is the more private, inconspicuous kind of donating. And of all the ways of giving back, that’s got to be the purest and the best. 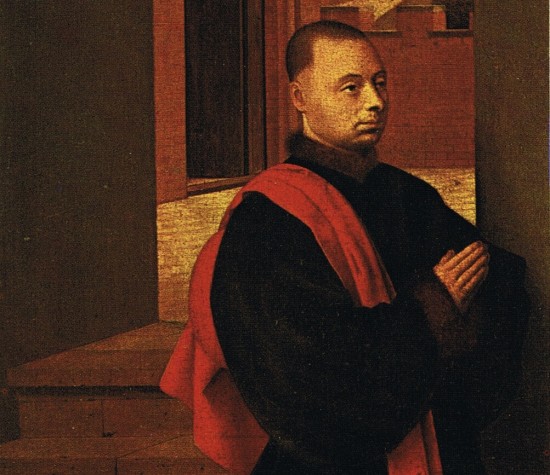