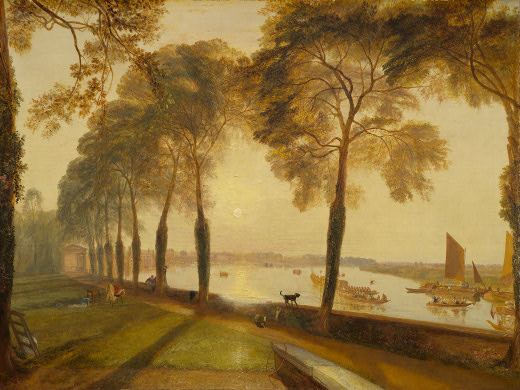 Last week the nominees for this year’s Turner Prize were announced. It’s an award that celebrates developments in contemporary art, designed to commend ‘a British artist under 50 for an outstanding presentation of their work in the 12 months preceding.’ Here are selected works by the four shortlisted. 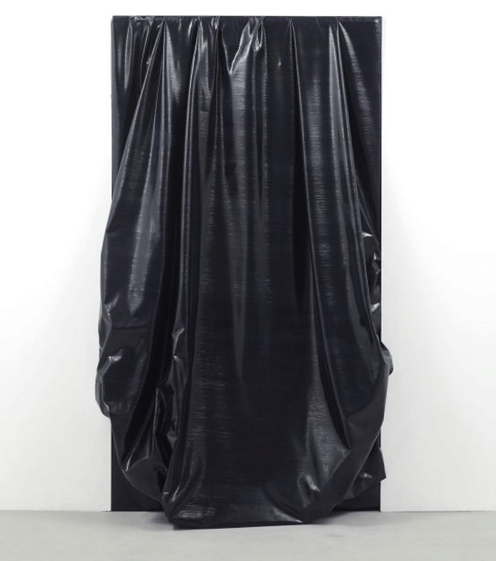 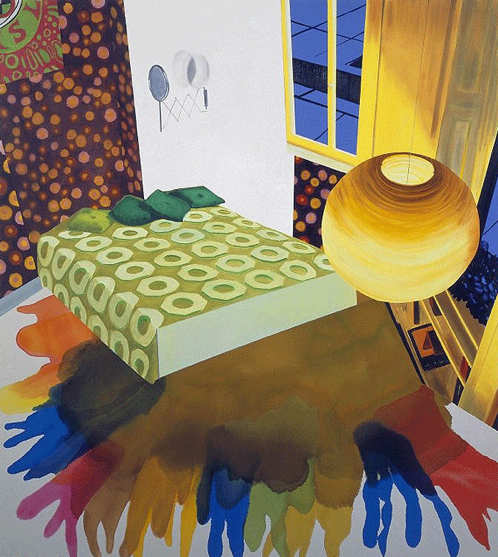 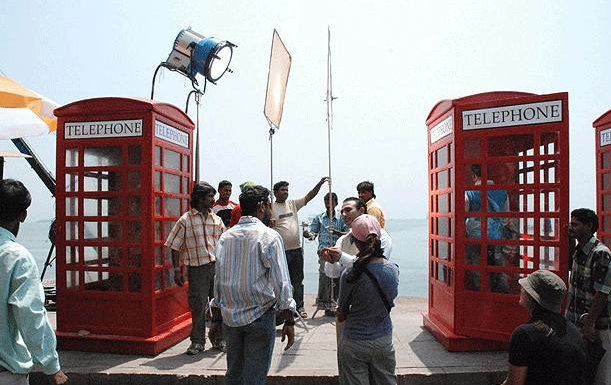 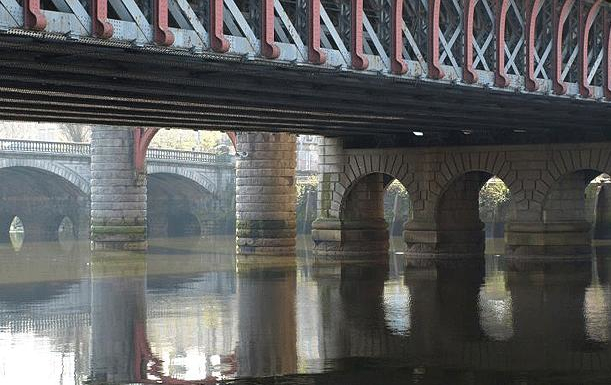 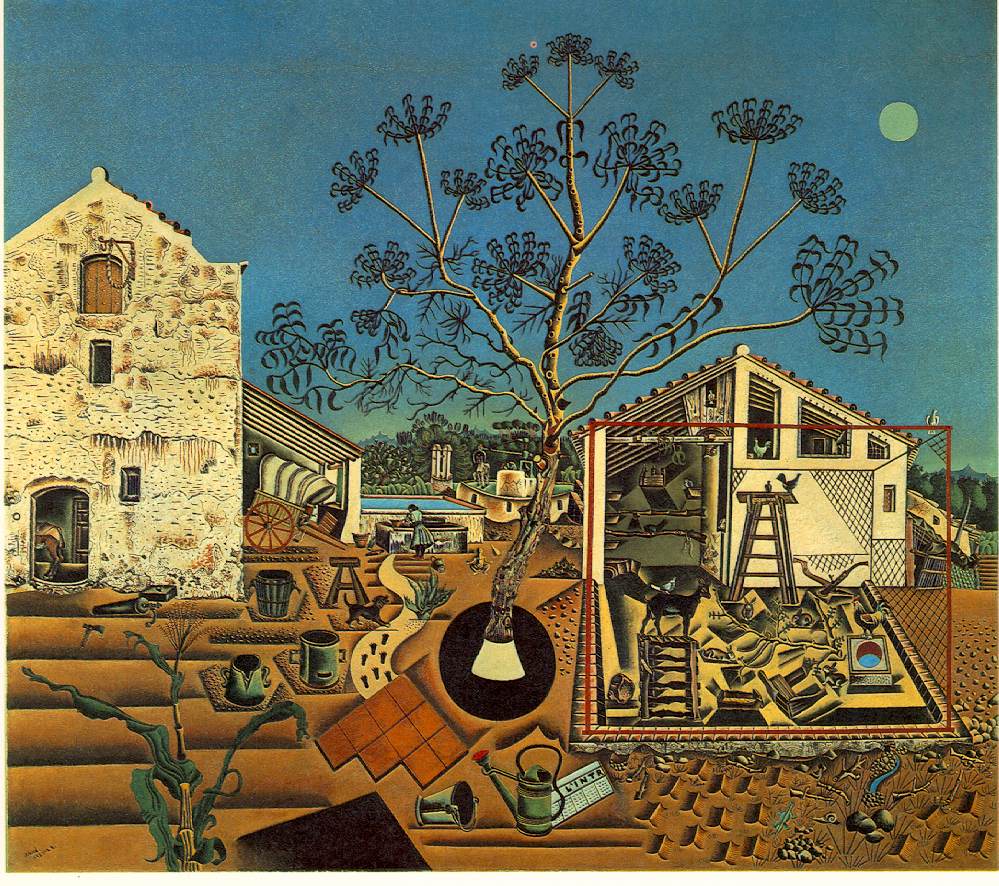 The prize was named after Joseph Mallord William Turner (1775 – 1851), since he’d wanted to set up an award for young artists, and since his work was controversial in its day (as was his determination to lift the landscape genre into higher echelons of art). Turner was the most original, imaginative figure in the history of English landscape painting and it’s his Mortlake Terrace (1827) at the NGA we’re looking at today.

Turner had a precocious talent, travelled widely in the the UK and Europe on art tours and had a huge output due to rapid work approach. His style varied over the years: from accurate topographical watercolors in his early career to serene classical landscapes after visiting Italy, his most Romantic paintings captured the power of nature, with free and expressive handling. This painting has him mid-career, and shows a smart London suburb on the Thames. It’s one of two views commissioned by the owner of the town house that sat on this terrace (the companion picture is in the Frick Collection in New York). This painting reverses that view, looking west at sunset. 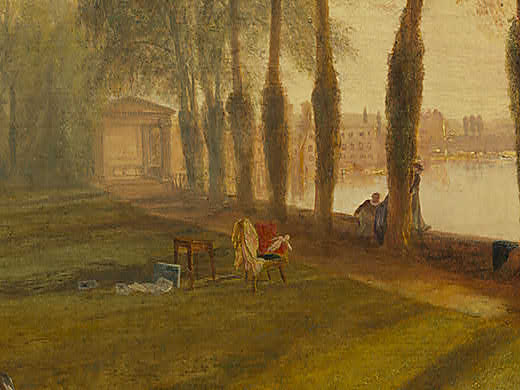 All the details pile into that distinct and delicious ‘end-of-a-summer’s-day’ feel, and a lovely listlessness comes in with Turner’s tiny observations. See the abandoned ladder leaning against the lime tree in the left foreground. The toys scattered freely across the grass in the middle grounds (there’s a doll on the red chair and a hoop looped onto the stone ledge to the right). An open portfolio of pictures has been left to flutter by the figures watching the Lord Mayor’s ceremonial barge.

And of course, as is typical with Turner, the light is enchanted. Unusually, we’re looking straight into the lemony orb of the sun. How best to ensnare the effects of yellow light was something that preoccupied the artist: here he deals with the dilemma by painting the sky with a series of thin glazes, to which, when dry, he adds more color more thickly. Done about a decade after his first stay in Venice, this work says how much that city’s light and atmosphere altered Turner’s perception of nature. See how here light gains physical clout and clutter: it immobilizes the river into a glassy shimmer and sets ablaze leaves caught in the webbed branches of the trees. And spot the smears of sunshine that literally dissolve the stone wall at the terrace edge, as long shadows shoot pretty patterns across the lawn. 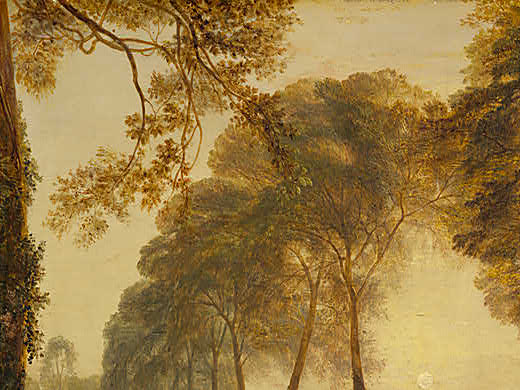 This is one of Turner’s more formal compositions, and you can feel him respond to the task of depicting decorously the property for the patron. Two ivy-laced elms frame the scene left and right while the strong diagonal of the stone wall divides the picture clean in two. This is the line that draws your eye and interest into the picture and pushes some movement into the late-afternoon lull.

Finally, to close, take a look at the black dog on the wall, barking at the boats on the water. Hard to believe, but this pooch was a last-minute paste-in: shortly before the picture showed at the Royal Academy in 1827, Turner cut the dog out of paper, stuck it onto the wet varnish, and touched it up with highlights and a collar.

So I wanted to ask you, readers. Why do you think he did that? 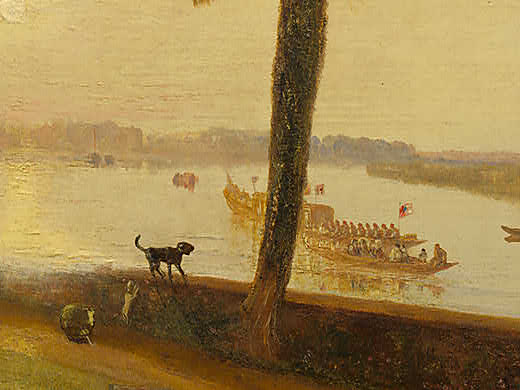 One thought on “Prize Turner”