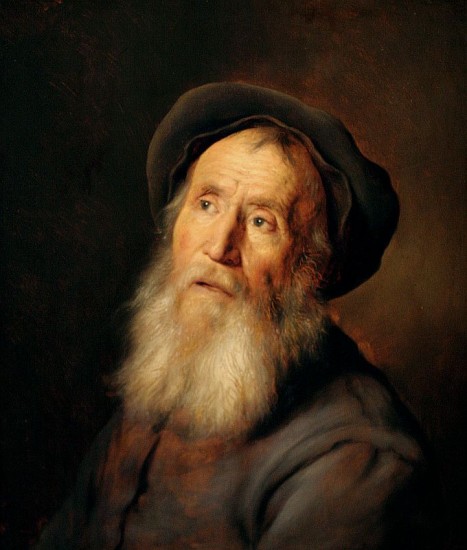 My sister was supposed to be in Washington this weekend, to see us and our new city surroundings. Site-seeing had been set-out (including orangutans ‘crossing’ at the zoo), dinners designed to showcase some of DC’s best dishes, we’d even sorted a night-time segway tour. But it wasn’t to be! as the bloody-mindedness of the British Airways union and their seemingly endless striking activities have grounded a fleet of flights, including hers. Holy heck-balls, were we annoyed. Here’s a picture of us together: 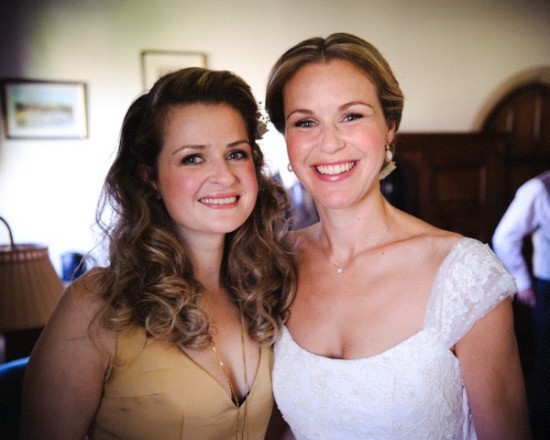 Seeing our faces here reminded me of an article I read recently, a boiled-down account from a piece published in the journal Psychological Science, which said that the secret to a long life could be as simple as cracking a smile. Experts at Wayne University in Michigan studied photos of major-league baseball players printed in the 1952 Baseball Register. Taking into account player statistics and sampling the size of their smiles, they essentially set about comparing laugh-lines with lifespans (see how savvy science gets?)

Results revealed that of the players that had since died, those in the ‘no smile’ category lasted around 73 years. In the ‘partial smile’ group (where only the muscles around the mouth get moving) the average age-at-death was 75. But those with the biggest beamers (teeth exposed, cheeks raised, eyes creased-around) had the most-lasting-lifespans of an average 80 years! That’s seven more than the po-faced players!

Believe this or not, I have found a chap at the NGA who could afford to lighten up to (maybe?) lengthen his life. He’s a Bearded Man with a Beret (c. 1630) by the Dutch artist Jan Lievens (1607 – 1674). Born in Leiden, Lievens was the son of an embroiderer and as it appears, precocious when it came to art. He was only 10 when he went to study in Amsterdam, and was already working as an independent painter in his home town by the age of 13.

I think this painting pins down Lievens at an absolute high-point in his career (in 1629 he was described as exceeding even Rembrandt, a sometime collaborator, with “a certain imaginative grandeur and boldness”). This work is a jangling joy to behold: though quite small, it speaks to you from the walls of the Dutch galleries since I think the head must be pretty much life-size. 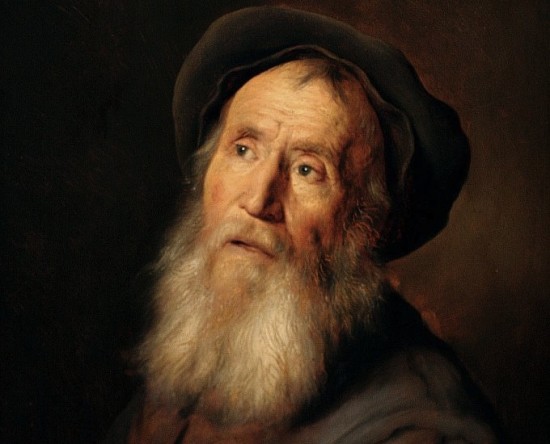 The artist’s observations and executions are spot on. The old man has wetted, watery eyes (see the bright notes on each of his eyeballs) and a blear of a slight bloodshot in each. There’s much more oil paint pasted onto the forehead furrows, giving that area a literal, ridged, wrinkled effect up to the (balding) pate. Up close you see some long, wiry ginger-colored hairs snaking forth from beard, brows and burns, set against the now-almost-all snow-white. Though the body-mass is minimal in the portrait, there’s enough in the way the pose has been painted to suggest a slump, which fits with the faraway stare in those sunken eyes.

It’s an excellent, accurate and age-appropriate portrait, invested with the inimitable Dutch knack for natty realism. Looking at him here, the viewer’s brought in physically and mentally to an old man’s state. But I’m now thinking he needs quickly to turn his frown upside-down! Split a smile, lift the listless cheeks and get some crinkling going on in the eye area. If a smile (and therefore, a happy disposition) can really, legitimately lengthen life expectancy, then that alone is something to say ‘cheese’ for everyday.