Football frenzy is about to take hold in a big way, with the start of the 2010 FIFA World Cup  in South Africa. 32 teams are out to contest the championship, starting tomorrow, and ooh it is so exciting! What is it about the World Cup that makes even those not much-fussed by football at any other time set their schedules and clocks to catch every last kick and corner of a game? Or makes people paint their faces to screech at a screen? What is it that has my two younger brothers, loyal to the Netherlands to the last, don all-orange sports regalia whenever “the boys” are set to play? The World Cup is emotional, compelling and has more impact on lives than we might have imagined:

I’ve even been sucked into some of the pre-play punditry (football is nothing without the endless chinwagging). I’ve learned that England reckons it’d be “inconceivable” for the side to win without their talisman Wayne Rooney, who’s central in their bid to end decades of under-achievement. 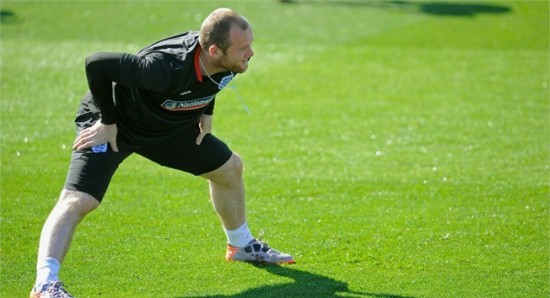 After a strong qualifying campaign in which they won all their matches and had them first-in to the finals in South Africa, the Netherlands reckon they’ll reach the semi-finals “at the very least.” 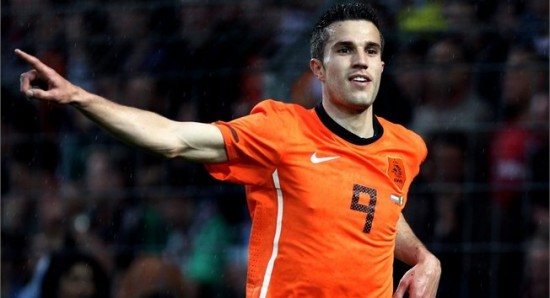 US midfielder Michael Bradley (son of the country’s coach Bob Bradley) has warned England to expect a physical approach from the USA during Saturday’s clash: “we’ll make it really hard.” 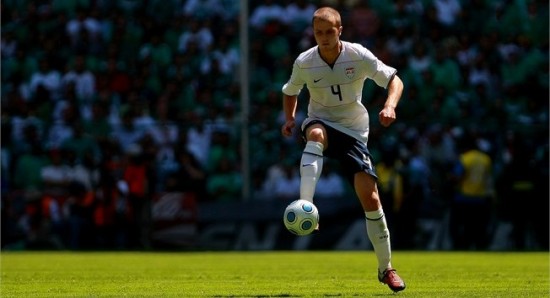 Reigning world champions they may be, as well as the second-most successful international team ever after Brazil, but Italy’s players are in the odd position of approaching this year’s tournament as dark horses. They’ll be sticking to their mountain-moving mantra: “the team above all else.” 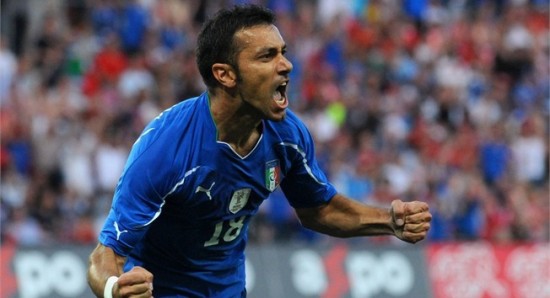 Today’s work is called Boy Balancing on a Ball (model 1888, cast c. 1905), since it’s as soccer-specific as I could get at the NGA. It’s by a German sculptor, Johannes Götz (1865 – 1934). Götz attended the Kunstgewerbeschule (art school) in Nuremberg from before going on to study sculpture at the Berlin Akademische Hochschule in 1884 and 1885. Then, as a young man keen to pursue the arts, he did what many other German sculptors of his generation did, and joined the Berlin studio of the imperial sculptor Reinhold Begas, where he was employed from 1885 to 1890.

So it was while he was a pupil of Begas that Götz created his Boy Balancing on a Ball (in German: Balancierende Knabe). Modeled in 1888, a cast of the work was sent as part of the German contemporary sculpture installation to the World’s Exposition in Chicago in 1893. That tells us something about the excitement that surrounded this small statuette when it was made, and indeed it does have the draw-in dimension.

Cast in bronze, it has an almost liquid fluency (the polished surface of the material makes it look ‘melting’). It’s sensuous too, the way that light slips over the “skin” and contours of the work. It’s a simple idea – a boy on a ball – but the balancing act that’s brought in invests even this small work with concentration, tension, pleasure and play. I find the free-wheeling arms so oddly engaging, set as they are on a shifted-to-the-side vertical. The knees and gripping toes, aligned horizontally, finish the “grid-like” compositional core, which offsets the looser, curved lines of the ball, torso and head.

Mostly though what makes this magic for me, is the small smile on the face of the boy and his belief that, if he only tries hard enough, absolutely anything has got to be possible.

One thought on “On the Ball”