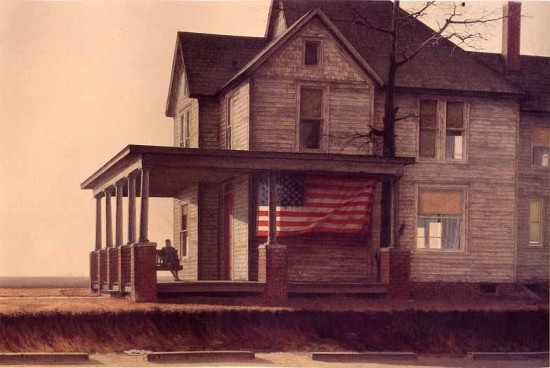 ‘Alleeeeeeeeeeeeeeedd Joaaaaanne Foooorrdd’ came the call, summoning Husband and I into our interview at the hands of the U.S. Citizens and Immigration Service yesterday. In 30 minutes, we set about proving that our relationship is to be believed and bonafide: we’d packed a binder to bursting with all the failsafe don’t-doubt-us documents, but found that in our case, our case could be made with the following:

Two sheets of photos (Husband’s collated collection of first-meet to marriage pics was the one thing that sparked interest in our interviewer: ‘Is that scuba diving? What about shaaaaarrrks??’)

Next, after some fact-confirming, came the relationship cross-questioning. We’d been warned and weaponed for a serious grilling, so I’d revised where Husband has his socks, how much he weighs, how much he earns and what he eats each morning. But in the end this is all that came up for us:

To me: how did you meet your husband?

To Husband: have you met your wife’s family? Has she met yours?

The single sweat came on when I couldn’t confirm our home phone number: as Husband stepped in, the interviewer snapped: ‘This is her interview, Sir!’

In a show of odd synchronization, that morning I’d come across an article in my magazine, on six women relating the reasons behind their respective naturalisation as US citizens. I was stopped in my tracks by some of the stories that started with struggle and strife and ended in relief and release as the women were accepted as new American citizens. 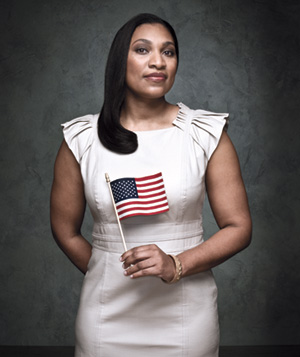 The article offers a particular viewpoint of American experience, and our painting Eve (1967) does the same. It’s by Billy Morrow Jackson (1926 – 2006), who did his BA at Washington University in Saint Louis, and then an MFA at the University of Illinois, Urbana. In the course of his career, Jackson received a collection of government commissions, from the Bureau of Reclamations, NASA (to record the Apollo space program) and the state capitol buildings of Olympia, Washington and Springfield, Illinois. 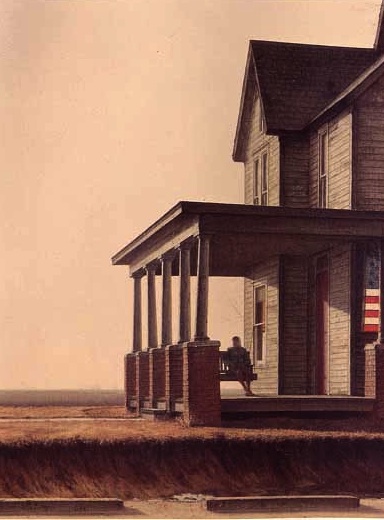 Jackson is realist painter, his approach slotting into the acute style that reacted against Abstract Expressionism from the late 1960s. There popped up photo-realism and super-realism, as artists like Chuck Close peered closely at things around them. Here there’s the appearance of realism in the accurate perspective, the flap of the flag, the snap of the tree twigs and the slats on the building. But actually, that’s where the dogged detailing ends, and where Jackson jacks up his artistic license. Look closer and the sense of sharpness doesn’t want to deliver: lines are imperfect and things are blurred. What is a focus is the light: a shining wall of it hits the walls, silhouetting the objects and shaping the composition. 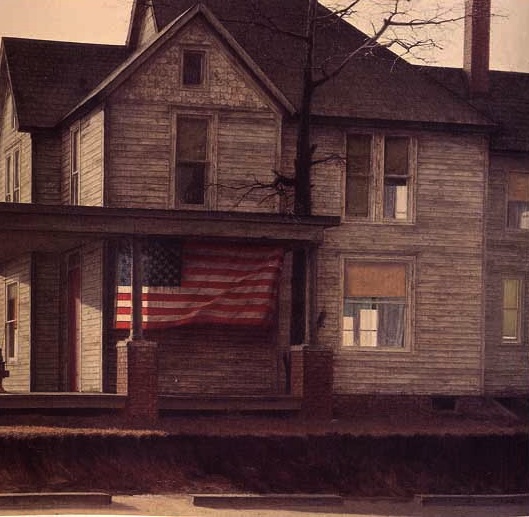 Jackson is often compared to Andrew Wyeth and Edward Hopper in their use of realism to put across feelings of isolation and vastness. Certainly there is some of that uncomfortable ambiguity here: the sky, peach and bleached of interest, dominates, sitting on top of a low-down horizon line. The woman is alone, seeming disconnected and gazing out at what we can’t know. But somehow I catch a subtle joy in Jackson, that’s unlike Wyeth and Hopper’s eeriness and hopelessness. Here there’s a sense of a time and a place, that seem to combine into a candid but positive acceptance of reality. Not far from the attitude I traced in that article. 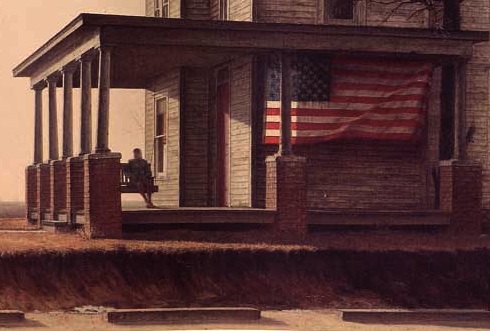