I feel a bit blue this morning, sad that the Hump is done and dusted: loved meeting you, readers! check out the photos on the Hump page! So I’ve been on the hunt for mood boosters and found some help close at hand. Here’s what Leatrice Eiseman, executive director of the Pantone Color Institute and author of More Alive with Color has to say: “there are days we need a shot of adrenaline before we even get out of bed, and colors can help with that.” Eiseman suggests that “by surrounding yourself with bright colors – something as simple as an orange bathrobe or a yellow umbrella – you can give yourself that needed energy boost to face the day.” 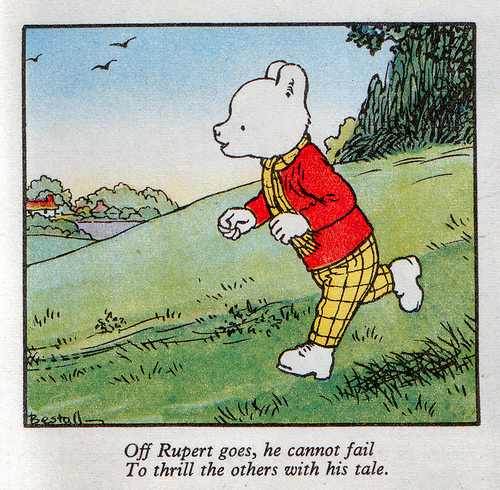 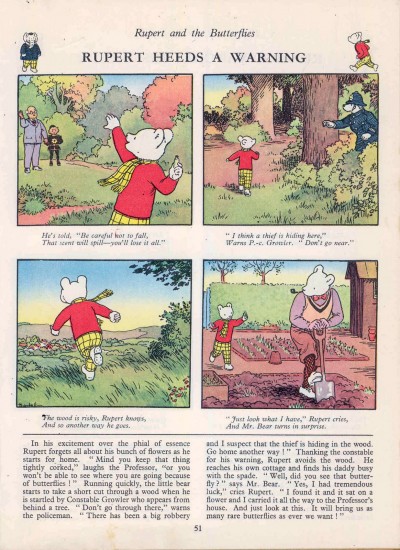 So, Rupert Bear: he knows what to wear. Ever since this character appeared in England’s Daily Mail in 1920 (he’s still a popular children’s comic strip), he’s been sporting his bright red jumper (sweater) and matching checkered yellow trousers (pants) and scarf. How’s that for a get-up-and-go outfit? And over here the little girl who’s graced Morton Salt pots since I-don’t-know-when also knows a thing or two about power dressing: this is her in the 1950s in a sun-colored dress (she’s most known for a yellow raincoat). 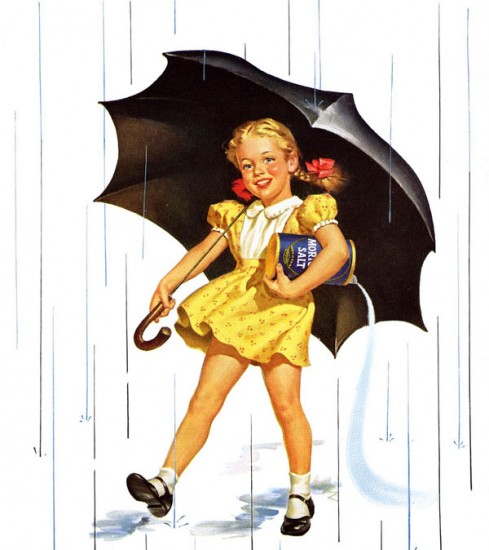 It makes sense that it’s the colors that cluster in the ‘warm’ section of the color wheel (red, orange and yellow) that are the most energizing, and that’s behind my double-pic pick for today. First up is Larry Poons, an American abstract artist born in 1937. Poons rose to prominence in the 1960s with paintings of small circles and ovals against colored backgrounds. This is Tristan da Cugna (1964), which I think is named after a volcanic group of islands in the south Atlantic Ocean, the most remote inhabited archipelago in the world. Here we have a confetti of light-colored oval shapes bobbing across a brilliantly saturated orange surface. There’s a sense of the twitching life of infinitesimal organisms, of ready-to-burst energy. The scintillating sense of movement trapped in works like this classed them as Op Art (short for Optical Art), the 1960s art movement that used hard-edged flat areas of paint to play with the eye and mimic the impression of movement. All I know is that Poons has made me want to get up and get jiggy with it. 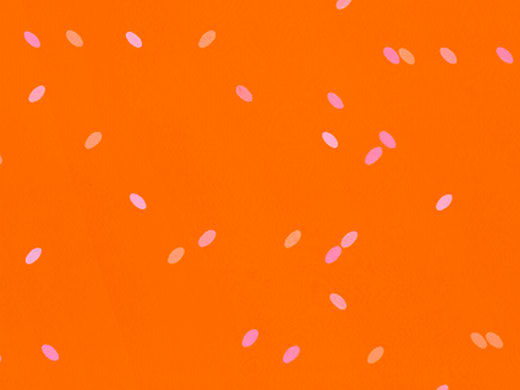 Also rocking the orange approach is Félix Vallotton (1865 – 1925), a Swiss painter and printmaker whose Marigolds and Tangerines (1924) comes at the end of his career. In the 1890s Vallotton had been associated with the Nabis, a group of artists who sought to revitalise painting by rejecting naturalism and preferring a simplified, subjective vision. Later though, Vallotton veered towards something more truthful and technical. He received some criticism for this (one detractor said his creations creaked “with an intolerable dryness” and that his colors “lack all joyfulness”), but I like the crisp and uncompromising character of this painting. 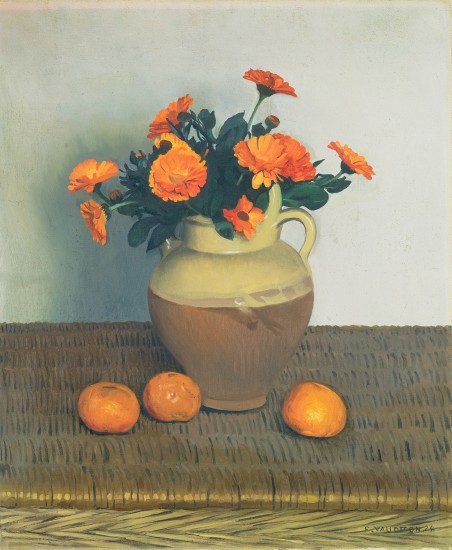 See the gleaming weave of the wicker, the different textures on the belly of the jug, the dark glossy leaves. And I’d certainly contest the claim that there’s no joy in these colors: Vallotton has surely captured what people call a ‘pop’ of color, as his orange fruit and flowers dot punchily across this picture. 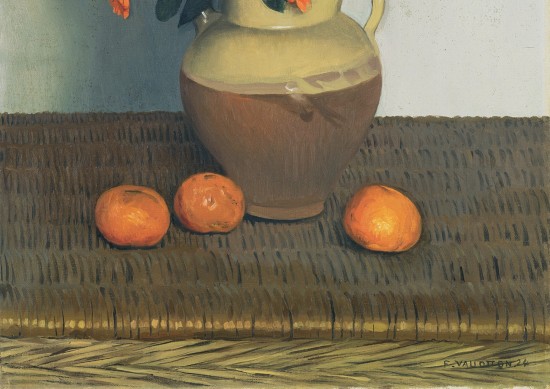 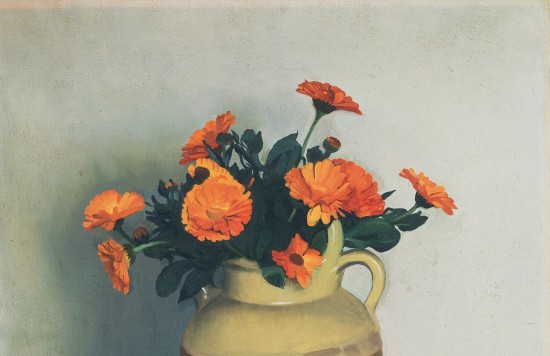 And Vallotton offers a double-whammy for feel-good factor: a Harvard study has shown that looking at blooms early morning sets you up for higher energy levels for the rest of the day. So I’m loving all the orange around our apartment right now. Do you have a color that makes you feel a certain way? 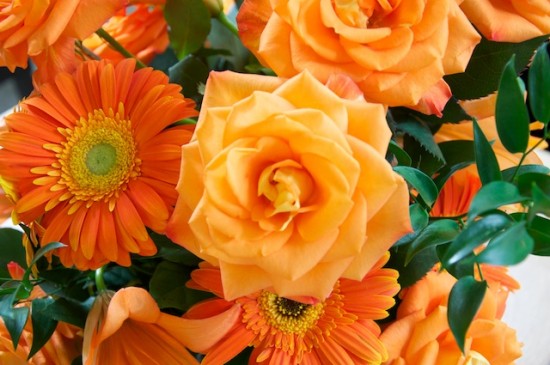 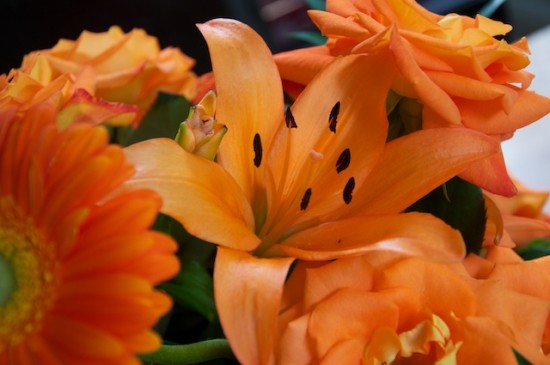 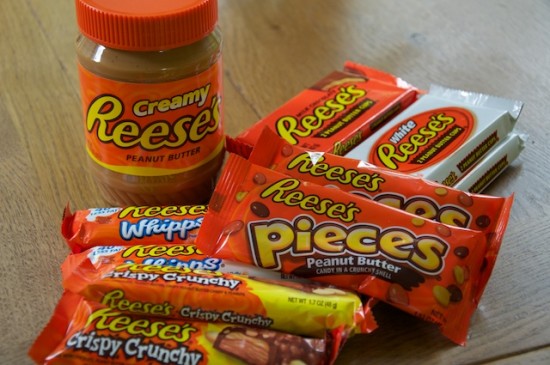