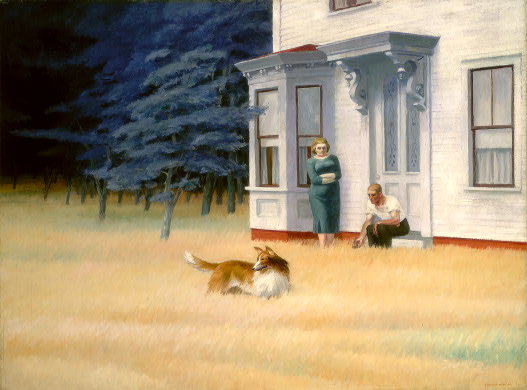 Paul Bloom’s recent book How Pleasure Works (The New Science of Why We Like What We Like) will surely be piquing people’s interest. Blooms says “I’m not a happiness guy – there’s nothing new that I can tell you about how to live a fulfilling life. Instead, I am interested in the more concrete topic of pleasure.” Bloom breaks down the difference thus: happiness is a prolonged state of being that can come from a selection of sources (a relationship, religion, even your genetic write-up). Pleasure, by contrast, is an automatic/ instinctive response that has a shorter running time (from 30 seconds to an hour or two).

Some of Bloom’s bliss-bringers offer surprisingly simple ways to slip some to-savor moments into a day. From playing a song you love over and over, to seeing something that takes your breath away; giving is a good one (if we act generously, we feel joyful), as is grinning (there’s something called “facial feedback” that means that if you smile, you fool your brain into thinking you’re happy). 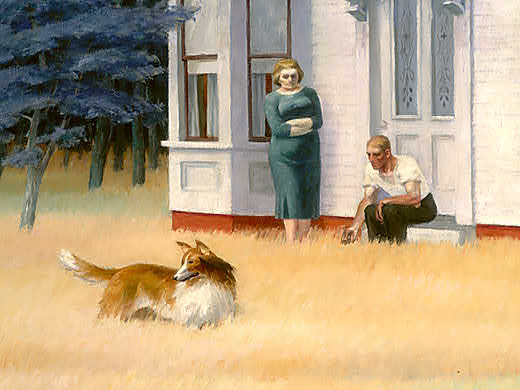 The perusing of pleasure turned me towards this Cape Cod Evening (1939) by Edward Hopper (1882 – 1967). It’s this sort of atmospheric portrayal of an East Coast scene that has made Hopper the best-known realist of the 20th century. He trained and worked first as a commercial illustrator but broke through the barrier into the art-world in the 1920s when the Museum of Modern Art bought his House by the Railroad. With that in the bag, he started started on art for serious, spinning out an eery, introspective style that became the Hopper hallmark. 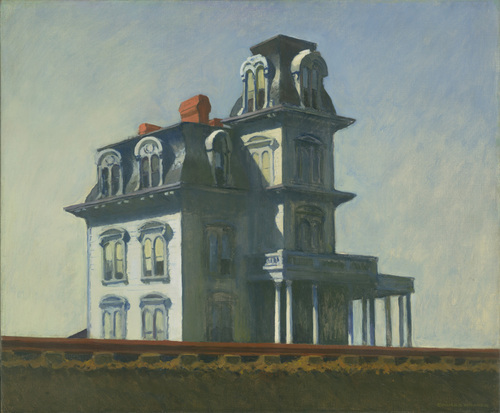 Cape Cod Evening begins with the artist’s desire to make (in his words) “the most exact transcription possible of my most intimate impressions of nature.” The grass he glimpsed through his studio windows and he had it that the figures here were worked up without the use of models: “In the woman I attempted to get the broad, strong-jawed face and blonde hair of a Finnish type of which there are many on the Cape. The man is a dark-haired Yankee.” 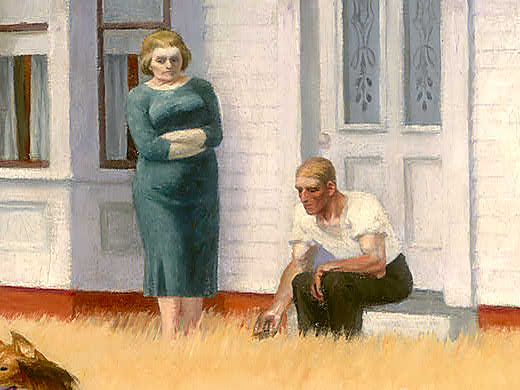 But this is more than a simple, faithful transcription of nature: it’s a scene charged with strong (albeit ambiguous) emotional current. The composition is straightforward, and opens up a lot of space, which Hopper translates into physical separation between the couple and the collie. This extends to a lack of communication: the woman looks off, the man looks down and the dog has heard some evening sound. 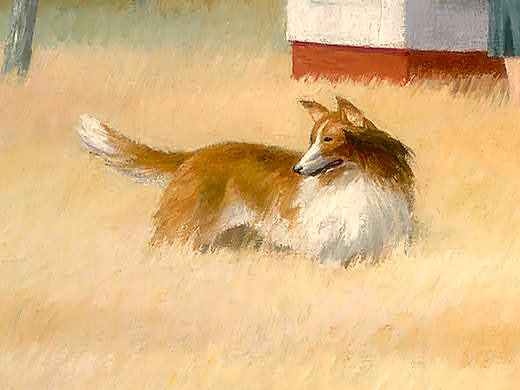 There’s also a desolate quality to the light: it’s an odd sunlight/ twilight brightness that throws those trees into full-on, film-noir style shadows. Though the glare of the house and the glow of the grass focus us on the figures foremost, there’s an effect of encroachment and threat in the ringing darkness beyond. 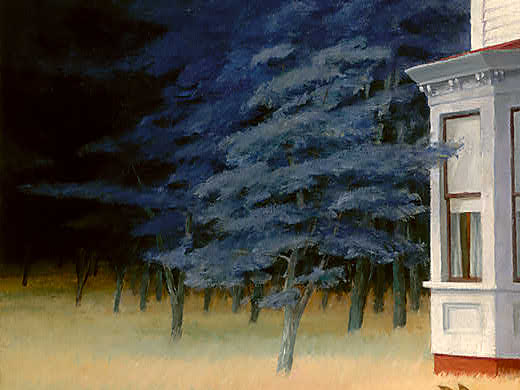 Hopper sees things with an iced, impassive eye that adds to his look of alienation. There’s a fug of futility here that comes from the cutting out of all the plush and pleasure: no rapport between the man and woman (at least in this instant); no move to pet that beautiful pooch (physical contact with animals works wonders); the stunning setting goes unseen. So it is that from a title full of the promise of ease and please (Cap Cod Evening) streams a scene shadowed by introspection and fearful footlessness. Yes: happiness can be elusive for all at times, and I think Hopper is hinting this here. But he’s also stopped-off those simple sources of pleasure that can be tapped into every day. 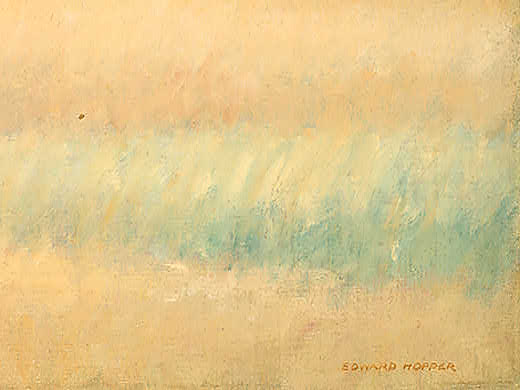