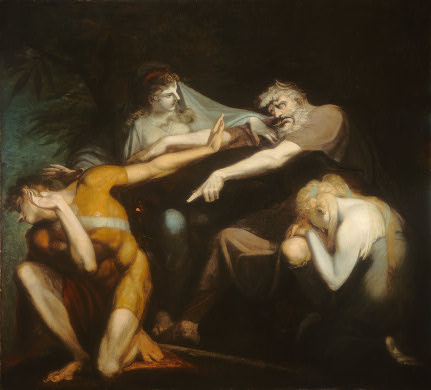 It’s a fated day for Twi-hards: the next Twilight installment is achingly imminent. A recap for the over-fifteens: first came the 100 million-selling series of vampire-fantasy-romance novels by American author Stephenie Meyer, featuring Bella who falls for 104 year-old vampire Edward. Then came the films from 2008, shuttling their stars Kristen Stewart, Taylor Lautner and – sigh – Robert Pattinson to planet superstardom in the process.

I admit I dragged husband to see the second film New Moon, just to see what all the fuss was about. Though it broke box office records (biggest opening day in history), I’d be hard-pushed to tell you one good thing in it. Dull-as-ditchwater, flaccid-of-character and overdosed on ‘meaningful’ looks from the leads. But then I can see the (intended) audience lapping it up: sparkly vampires! six packs a-plenty! frustrated love story! 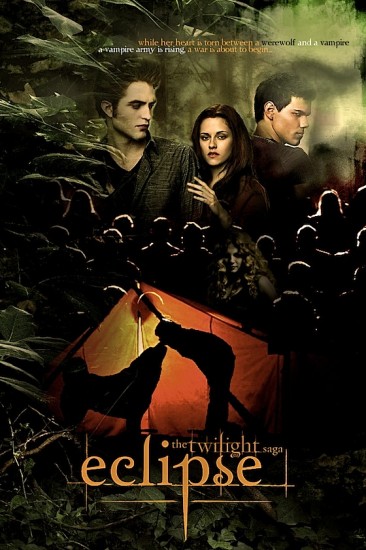 I won’t be seeing any more of the Saga (I think it’d test my marriage too much), but did want to mark the ‘momentous’ release of the third film in the States today (UK has to bait its breath until July 9), with a suitably creepy picture from the NGA. It’s called Oedipus Cursing His Son Polynices (1786) and is by the Swiss painter Henry Fuseli (1741 – 1825). Born Johann Heinrich Füssli in Zürich, he initially aimed to carve out a church career (he even got so far as to be ordained as minister in 1761). But when his unconventional views plunged him into hot water, he heeled it to London and settled there in 1764. A meeting with Joshua Reynolds raised his resolve to pursue painting, so he studied in Italy during the 1770s.

Fuseli’s breakthrough came in 1782 when his masterpiece The Nightmare caused a sensation at the Royal Academy. It remains his most famous painting and pushes a potent cocktail of sex and horror: here’s an incubus squatting on a woman’s abdomen, making her have a nightmare (the haunting horse peeking in might be a pun on ‘night mare’). 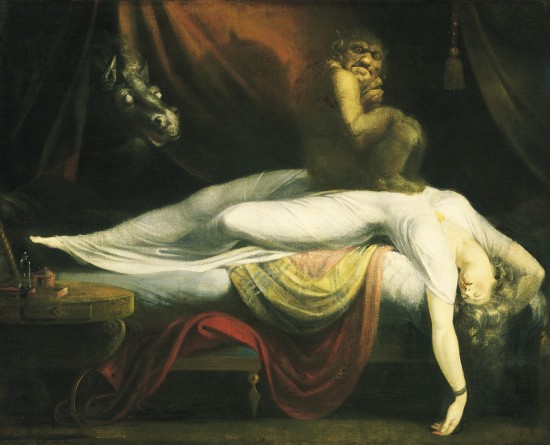 This work, like our Oedipus painting, flaunts Fuseli’s singular slant on Romanticism (the late 18th to early 19th-century style that – broadly – promoted individual experience and expression). The subject here (as often for Fuseli) comes from a learned literary source (as a youth he was introduced to Homer, Dante, Shakespeare and Milton, all salient sources in his art). It’s a scene in Sophocles’s Greek tragedy Oedipus at Colonus, which requires some info fill-in: king Oedipus had (unwittingly) killed his father and married his mother; the truth came out, she killed herself, he blinded himself and was expelled, leaving his sons Eteocles and Polynices to rule Thebes together. It’s when Polynices asks his father to help him overthrow Eteocles that our picture comes in. 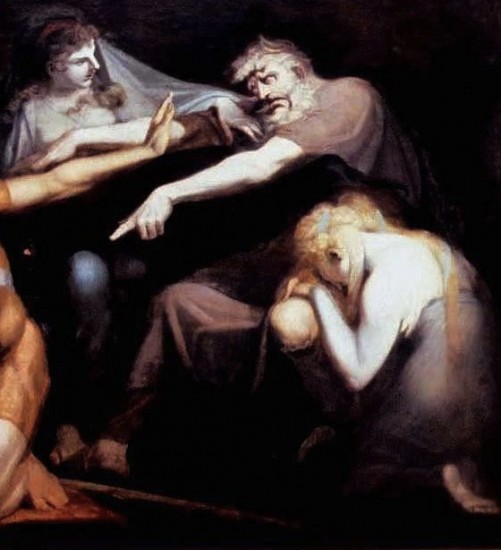 Here it’s clear how Fuseli liked to pick the dark side of human nature like an open wound: he has the figures right up in our face, sunk in a dank place that’s fronded with ferny leaves. The gestures are highlighted across sickly-lit and sallow limbs, telling the tale. Oedipus – unseeing eyes rolling, enraged by his son’s request – strikes out with a double-barreled curse (which would cause his sons to kill one another), as Polynices recoils. Oedipus’s two daughters are witness: devastated Ismene has her head on her father’s knee while strong-willed Antigone aims to restrain him.

Fuseli fed his audience with generous helpings of violence, packs of primal fear and more than the odd hint of sexual perversity: which all reads a little like the tag-line for anything in the Twilight franchise. 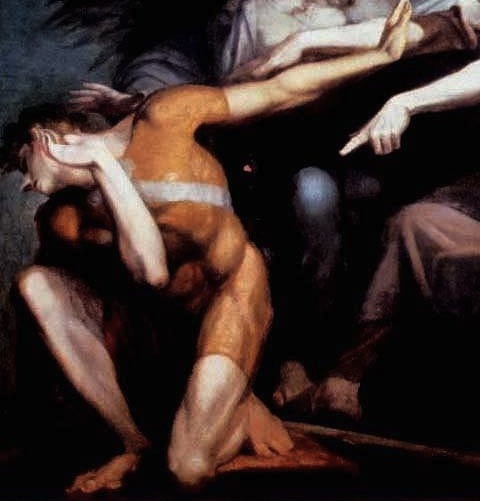