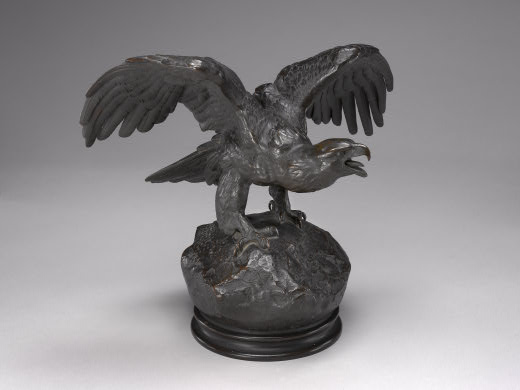 Get set for a history hit today: it’s the 4th of July and I’ve been finding out all about it. Independence Day (or the Fourth of July) has got to be the most gleaming, full-of-meaning of federal holidays (and there are lots to choose from) in the States. It’s the country’s national day, harking to the hallowed issue of the Declaration of Independence on July 4, 1776. This set out plans for the American colonies then still living under British rule to sever from foreign governance, on behalf of the new nation: it ushered in the War of Independence, but also formed a firm foothold in the trek towards freedom.

I chose an Eagle with Wings Outstretched and Open Beak (cast after 1862) as our image. It’s not quite as homespun a hero as we might have liked (the sculptor behind this – Antoine-Louis Barye – is as French as fries), but it will act as a rollicking reference to America’s national emblem. On every quarter I’ve ever popped into a parking meter sits an eagle with outstretched wings. On every dollar bill I’ve ever been billed sits an eagle with outstretched wings. He’s there on the great seal of the US, and thus also on husband’s business cards. 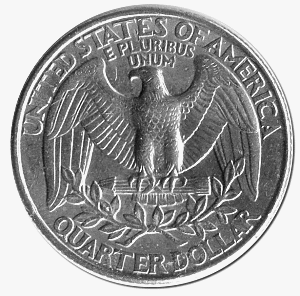 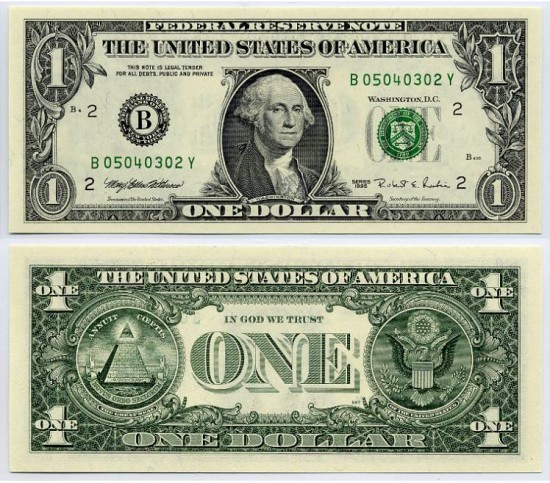 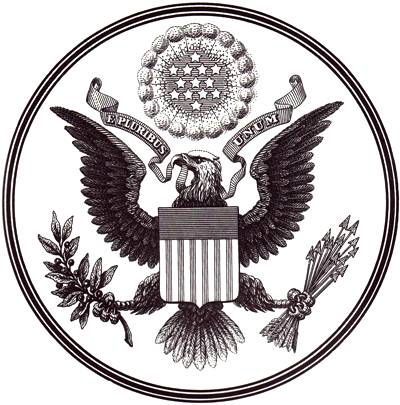 The US eagle stands for freedom and has done so from the time of the War of Independence. It’s said one early-morning session of whacking weapons and splashing guts had stirred sleeping eagles on high, so that they soared down to circle overhead of the fighting men. “They’re singing for freedom!” cried the patriots, and from around that time the symbol stuck.

As I mentioned, our eagle is by Barye (1795 – 1875) a Parisian sculptor who spent time from his teens sketching animals in the Jardin des Plantes (later he became professor of drawings at the Natural History Museum there). Barye couldn’t have picked a better place to ply his trade than Paris: the city gained a reputation as the  preeminent centre for sculptors in the 19th century. It was a time of revolution and republicanism allied to technical, industrial and social change, which led to lots of aristocratic and state patronage (our man enjoyed royal and upper-echelon commissions). Particularly popular were monumental works, especially of figures, but our Barye stuck to smaller, more furry friends. In fact he gained his nickname ‘Michelangelo of the Menagerie’ for being a central figure in the Animaliers school of artists.

This Eagle is a powerful, realistic work: the pantalooned legs, snagged talons, big beating wings and hooked beak all speak of an entrenched anatomical knowledge. There’s a quality of instantaneity here that’s arrestingly active: just settled or just about to set off? It’s ambiguous and that makes it thrilling, bringing us into the behaviors of the bird. And is that a snake I spy withering underfoot?

I’ll finish with another Eagle today: one of the best bird poems ever written, it’s by Alfred, Lord Tennyson (1809 – 1892). Tennyson was poet laureate during the reign of Queen Victoria, an enduringly popular literary figure, and though his Eagle is small (just like our sculpture) it packs an incredibly powerful punch (ditto). The imagery is simple, as is the rhyme-scheme, but read and you’ll find it oddly unforgettable.

He clasps the crag with crooked hands;

Close to the sun in lonely lands,

Ringed with the azure world, he stands.

The wrinkled sea beneath him crawls;

He watches from his mountain walls,