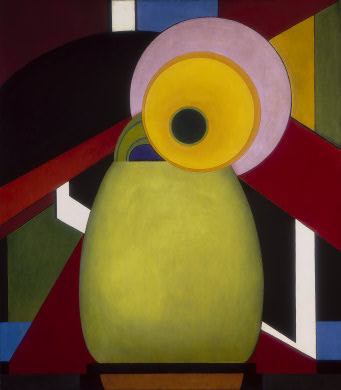 I’m turning to face the sun this Sunday, like a sunflower, since I’ve seen so many around recently. June burst with the bright yellow, big-headed blooms at our local Brookville market, breathing fresh floral air amongst the stacks of packeted bread. Last month too, Youngest Brother and Mum raised a fine forest of the flowers for selling at the school market and later along our street (TC and L are collecting cash for a charity trek to the base camp of Everest). 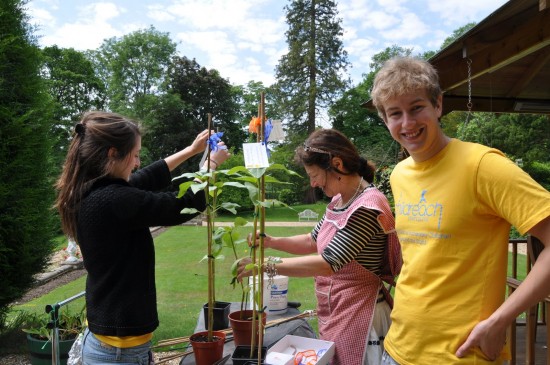 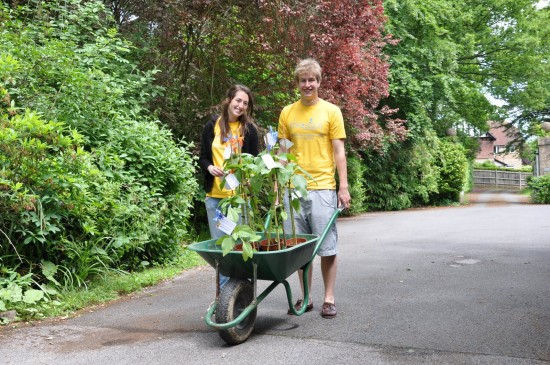 And then at Oldest Brother’s wedding just gone, Mum had a stunning, stylish sunflower on her hat: here it is in the chapel and later in the confetti line-up: 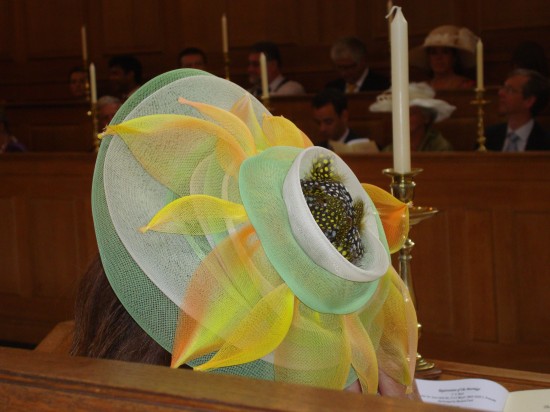 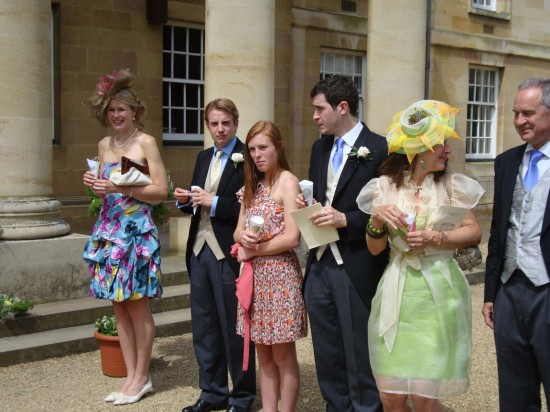 Naturally then, we’re goggling a gorgeous grower at the NGA: Le Tournesol (The Sunflower) is by Edward Steichen (1897 – 1973). Steichen was a photographer and painter: born in Luxembourg, his family immigrated to the United States in 1880 and he was naturalized in 1900. At first, Steichen stuck to a two-pronged approach, pursuing both painting and photography (his early canvases consist of soft landscapes and pastel portraits, made in a muted manner not dissimilar to his photographs of the time). By the 1910s however, his subtle painting approach was shunted out in favor of a hard-edged modernist style. 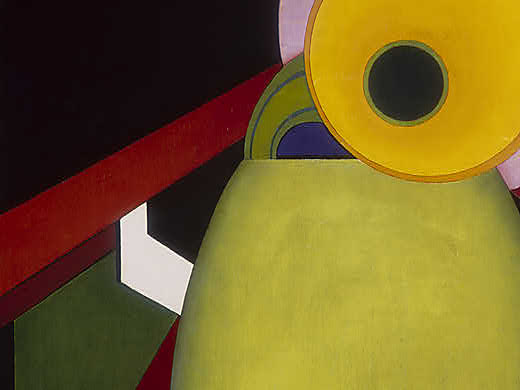 From that fertile ground sprung The Sunflower (c. 1920), painted in the period after World War I. After serving in the US army, Steichen upped sticks with his wife and children and went to live in a country house in Brittany, France. There he got stuck into gardening and enjoyed perusing natural phenomena up close. He captured his plants in a series of prying photographic close-ups, and our painting today takes those images as a departure point. 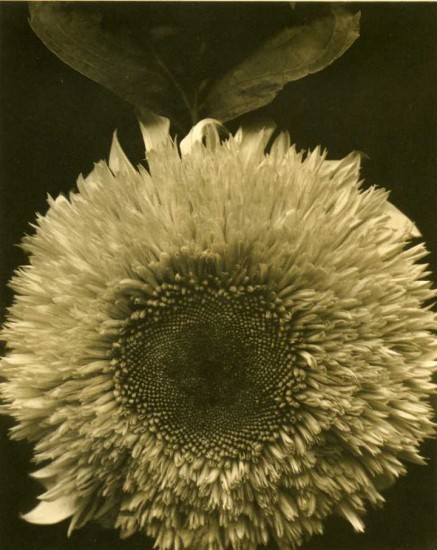 Though The Sunflower is a collaborative creative work (meshing Steichen’s interests in photography, gardening and painting), it stands apart as a work of striking abstraction. Instead of a fine-mesh spiral of seed pods in the face, this bloom is boiled down to a series of concentric rings, rippling from a central black orb through green gold, orange and pink. The twice-lined stalk leans off to the right, stuck at the side of a fat-bellied vase. All over, the planes of color are flat, unmodulated, untextured. 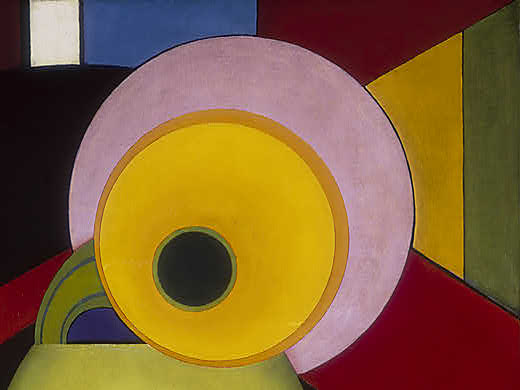 The image is surrounded by a shattered array of triangles and cropped rectangles, emblems of Steichen’s studies into the mathematical principles of plant growth. He’d come to believe that a rectangle, when dissected into three triangles, each in extreme and mean ratio, represented nature’s golden mean. I don’t totally get it but I do get a sense of the importance of the point for the artist.

Sunflowers have been saluted over and over in art, perhaps most famously by Vincent van Gogh. In fact the Dutchman’s florals had flowered Steichen’s fascination with the subject early on: in 1901 Steichen had visited a van Gogh exhibition and had been so moved he went back the next day, remembering years later that “three pictures of the now celebrated sunflower series made a particular and dramatic appeal to me.” 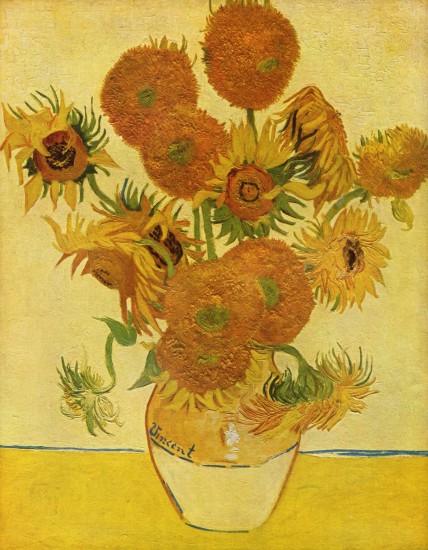 But Steichen’s Sunflower does not do the painterliness or atmosphere of van Gogh: instead, the machine-like efficiency of the image points to the influence of Precisionism, a 1920s set of US painters who showed industrial and architectural scenes in clean, simple and sharp manner. And it’s a wonder we’re even getting to soak up his sunflower today, since sometime between 1920 and 1923, in a crisis of faith, Steichen abandoned painting and destroyed all the canvases still in his possession. Luckily, by this time, The Sunflower had already left his hands: it’s virtually the only surviving example of its kind. 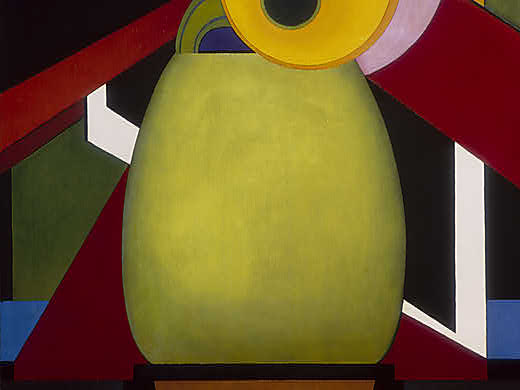 One thought on “Bloomin’ Marvellous”