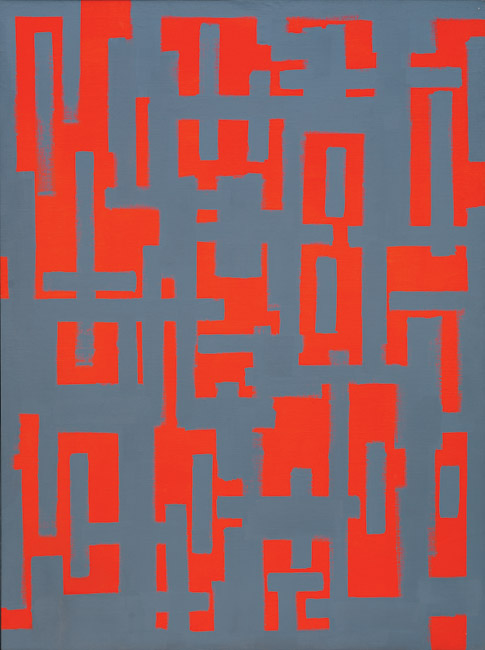 Never let it be said that I’m one to squander a metro trip, because it was on a recent hop from one stop to the next that my eyes alighted on an ad for the BrickFair. After a scurry to my computer and a flurry of excited research, I established that this is one mega Lego Fan Festival, taking place in the DC area this weekend! It’s not too late people, to get a serious Lego groove on, meet the most dedicated Lego aficionados from all over the USA and marvel at their plastic-bricked creations great and small. Here I was thinking my older brother was the last word in LEGO obsession, so constant was the scriitch-scraatch sound of his hands raking through trays of the tiny blocks as a child, as he built the most mind-boggling robots, spaceships and more. No. BrickFair is of another order entirely, an event that will give you (so the site says) a newfound respect for the little bricks and a head full of creative construction ideas.

Now, at the risk of finding a somewhat facile link, I’m going to run with Ad Reinhardt today, if only for the fact that this fabulous pair of color-popping paintings remind me at least a little of LEGO. The corners, the colors, the interlockingness of the forms: are you with me on this one? Good, then let’s go. 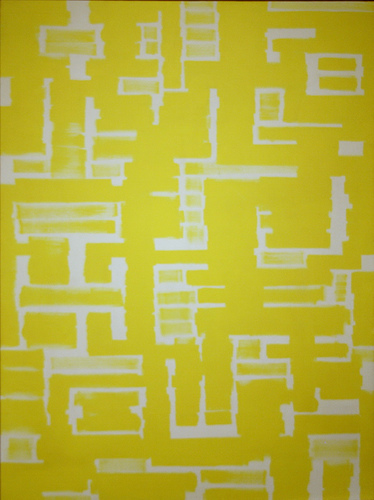 Let’s start by labeling the American Ad (Adolph Dietrich Friedrich) Reinhardt (1913 – 1967) a pioneer of abstract painting. Born in Buffalo (the second biggest city in the state of New York), he studied art history in the early 30s before pursuing abstract art at the New York Academy of Art and Design from 1936 – 37. Next he got involved with the FAP Scheme (1937 – 41), the Federal Art Project called WPA (Works Progress Administration), which was encouraged by President Roosevelt and designed to relieve artists in the depression of the 1930s by giving them public buildings to decorate. Bricks for kicks, if you will. After that, Reinhardt became a member of the American Abstract Artists (1937 – 47): I never knew such a club existed before this, and wonder now whether they met for yearly fan festivities.

It was in the late 1940s that Reinhardt hit on his Abstract Expressionist style. Here we have him working on two large (80 x 60 in.) Untitleds, one that mixes Red and Gray (1950) and one that matches Yellow and White (also 1950). I’m especially won over by Red and Gray, which speaks clearly in the language of bright colors and geometric shapes that he sought out at this time. Ease your eyes into a state of fixedness and you’ll see how the shapes and shades enter an elegant battle for supremacy: red over gray or the other way around? It’s hard not to get locked into the loveliness of this alien-like grid. I like that things are not-quite crisp, that here and there the edges get blurred: there’s evidence of his brush all around.

Eventually, Reinhardt’s pictures began to settle increasingly into single fields of color, first red, then blue (in the early 50s) and ultimately black (from the mid 50s), in a total stripped aesthetic that must have beaten a path to, and banged on the door of Minimalism. These later works were purged of subject and painterly expression (here’s one I’m showing you from the NGA). Of these Ad said: “I am simply making the last paintings that can ever be made.” I’m a snitch nervous of something being the last thing that can ever be made: what would our LEGO lovers have to say about that? 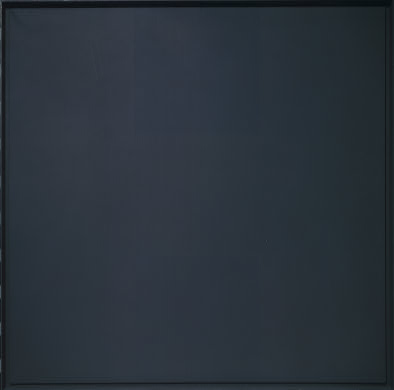