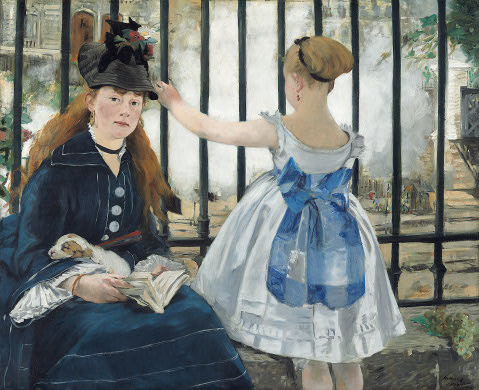 In our last year of living in England, Transport for London launched a campaign to create more considerate behavior from tube travelers: it involved animated characters wearing messaged T-shirts: I won’t drop litter, I won’t play loud music, I won’t eat smelly food. In amongst all those negative messages appeared one positive affirmation: I will offer that person my seat. This brings me to the DC Metro, a clean, cool travel retreat save for one persistent pest: the Seat Hog. Have you ever, dear reader, set your satchel on the seat next to you, and angled your back just so, to make it plain others need not apply for the second seat? Or on the flip side, have you stood bow-legged in the aisle of a Red Line railcar (keeping an armpit out of your face and a butt from banging into you) as the train accelerates down the track? These circumstances do not a pleasant journey make.

I’ve heard that in the New York subway authorities have scotched seat selfishness: a rider who takes up more than one seat risks being cited for “disorderly conduct” and charged a $50 fine. We have no such rule, relying instead on the civility of Washingtonians, but we’d best learn to be nice because Metro projects that by 2020 there will be even higher levels of congestion (120 passengers per car): something to look forward to then.

All this rail chitter chatter rattles us right on over to The Railway (1873) by Edouard Manet (1832 – 1883). Get this: the Gare Saint-Lazare (then the most bustling train station in Paris), is essentially unseen in this painting. Here’s what a contemporary had to say: “You ask me, where the devil can the railway be in the painting, The Railway. Where is it? By Jove! there, in this smoke which leaves its modern gray trail on the canvas. It’s true, the locomotive is missing and one does not see the train. The smoke is enough for me, because it denotes the fire, which is like the soul of the engine. And the engine, as you who are listening know well, is the intelligence, the glory, and the fortune of our century. For future generations, our nineteenth century will be a locomotive…” (Jacques de Biez, “Edouard Manet” Lecture, Salles des Capucines, Paris, 22 January 1884).

So you see, Manet is a man of modernity, unable to resist painting advances in industrial technology (he said “one must be of one’s time and paint what one sees”). But before all the buffering smoke unfolds a fascinating figural duet: she is Victorine Meurent, the artist’s top model in the 1860s, and the child the daughter of a painter friend. What he weaves is an intricate web of oppositions: one’s in white with a blue trim, the other in white-edged dark blue. One wears a black hat, the other a black band. One’s hair is loose, the other’s tied. The most alarming contrast is the gaze of the girls: one out to the trains beyond the bars, while the woman watches us oh so closely.

This painting shows the lighter, sweeter colors Manet went in for after 1870 as well as his looser, freer handling. It was accepted at the 1874 Salon, though people were perturbed by it’s unfinished appearance and the odd title of the work. Though if you ask me, this work is bang on track.