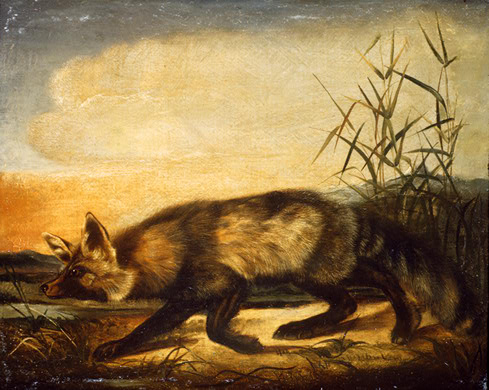 I’m coming over au natural today, and taking you down a wildlife path. It started with shocking story from across the pond, of a fox attacking twin babies in East London. The animal came into the house through a patio door left open due to the heat, before finding the girls and mauling them as they slept. The parents (watching TV at the time) called 999 after chasing the animal away and a Scotland Yard spokesman said this: “Police were called at approximately 10pm on Saturday June 5, to an address in Homerton E9, to reports of a fox attack. Officers and the London Ambulance Service attended and found two nine-month-old girls with injuries. Both babies were taken to an east London hospital where their condition is described as serious but stable.” 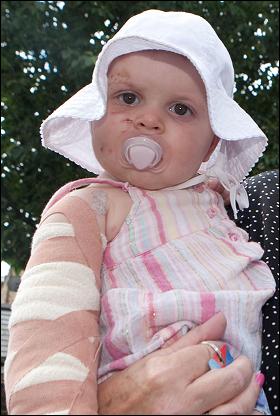 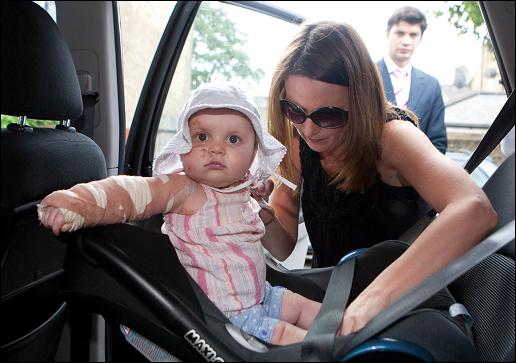 Wow. If foxes didn’t already have a dirty rep, they definitely did now. In town or country, it’s common in England to think of urban and feral foxes as a nuisance: they dig up gardens and plots, steal fowl (and unguarded pets), even pick fruit. In fact, so set was the British government on culling the critters that it ran an extermination operation for decades, only abandoned in the 1980s as it had proved ineffective in containing the population. At present it’s estimated there are 240,000 foxes on the island.

Personally, after years of living in England, I’ve not a bad word to say against foxes. As a species, they don’t seek conflict (attacks on humans are extremely rare) and only become bold in city settings because they’re more used to humans. If you do find one in your home (says urban wildlife consultant John Bryant), it’s usually enough to quietly but firmly tell it to scram, and shepherd it out of the door. The fact remains that it’s a magical moment to spy a fox trotting lithely across a field, or sitting silently under a bush: those flashes of red are archetypal of the British countryside.

So it is that I’m cutting these critters some slack and taking today to see some of their good points. Here to help is John Woodhouse Audubon (1812 – 1862) second son of the artist/naturalist John James Audubon (he of The Birds of America fame). This son took an early interest in animals and drawing; he became an active traveler and collector of specimens. By 1833 his father was giving glowing reports: “John has drawn a few Birds, as good as any I ever made, and in a few months I hope to give this department of my duty up to him altogether.” 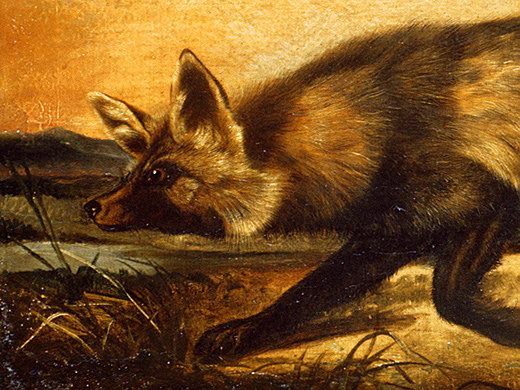 John Woodhouse spent a time studying painting while his family was in London in 1834 before becoming absorbed into his father’s avian project (a demanding scheme, for which specimens were hunted, then fixed into life-like positions, measured and painted). From his first forays of collecting bird samples, John Woodhouse developed an interest in mammals, which he went on to paint as portraits that he exhibited in New York throughout the 1840s and 50s. This silky creature shows skill in conveying not only facts of physical being, but features of fox behavior: the crouched position, swift legs, sweeping tail and alert eyes.

This artist had a whopping nine children, two by his first wife, and seven by his second: given his line of work, and his understanding of animal habits, I trust he shut his patio door at night.