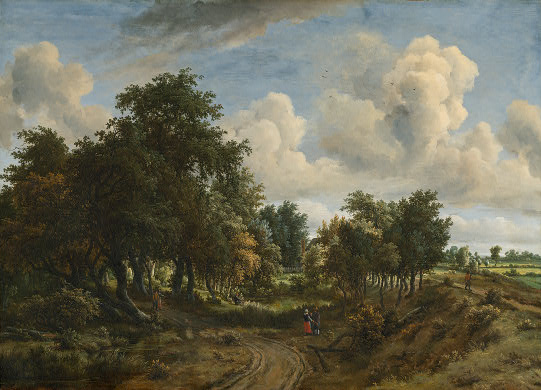 I promise I’ll stop talking about our London trip after this, but I do think one last pop appropriate. Because it’s there I was treated to Oliver Twist the musical. As soon as we three settled in our seats, and the minute the first beats beat their way up to the gods, we were flung into a rollicking Dickensian saga.

The story of orphan Oliver is in the marrow of most people’s bones, so I’m not going to narrate it here. But there is an aspect of the tale that transfixed me (along with the song that came with it). It’s at the point where Oliver wakes in the home of Mr Brownlow to the calls of street vendors, and puts out a gut-wrenching call for someone to “box up” the morning for him, forever, so sure as he is that all this goodness will fade for him before too long. Here’s Who Will Buy from the 1968:

I ran with this this morning for a couple of reasons. One being that it’s Labor Day in the States, which means no laboring today! Instead it means lie-ins, lazing and a whole lot of “what shall we do today?” I’m betting a lot of Labor Day fans (there are always those odd ones who prefer to be at work) will, like Oliver, be wishing (though perhaps not warbling) that this morning can be bought, boxed up and broken out whenever, forever.

The second spur was the fact I had a total Who Will Buy morning yesterday, with Husband in the Cunningham Falls and the Catoctin mountains. Now I’m not sure where the enchanted creek and magical woodland we wandered through featured in between those two places, but I do know that we were instantly wrapped up in the wonder of nature in a way I want to relive again and again.

Rather than try to tell you what it was like, I’ll use this Wooded Landscape (1663) by one Meindert Hobbema (1638 – 1709) to try to translate the experience. Hobbema was a Dutch landscape painter who lived in the great Dutch age of landscapes. Born and then based in Amsterdam, he was a friend and the only documented pupil of Jacob van Ruisdael (regarded as the greatest of all Dutch landscape artists), though he did develop a distinct style. Hobbema’s masterpiece, The Avenue, Middelharnis (1689 at the National Gallery, London) is the thing he’s essentially known for now, what with its powerfully simple composition and its celebrated central perspective scheme: 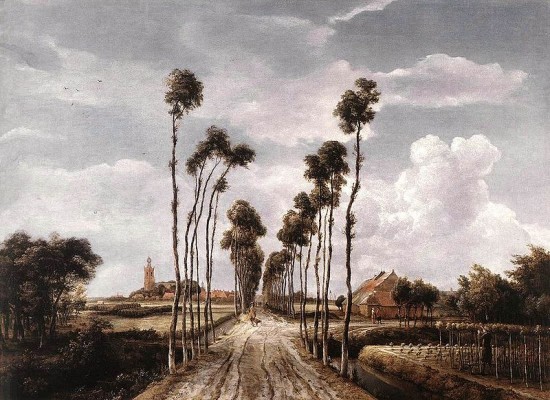 While I’m ready to admit that this work is not as unforgettable at that work (which some would cite as the most memorable of all Dutch landscapes), our Wooded Landscape does have all the halcyon hallmarks of a Hobbema composition: a woods and a winding road, a walker or two (other works might have a mill or water). 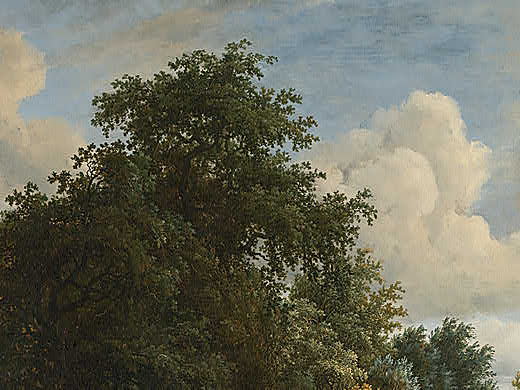 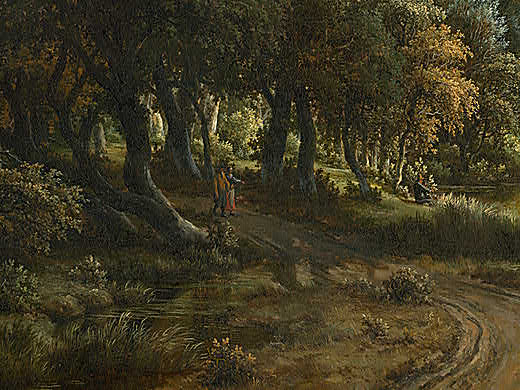 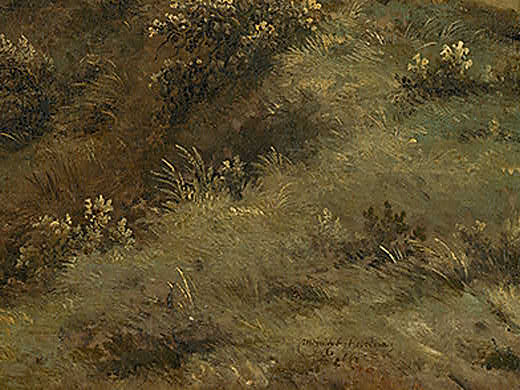 But you know why it’s really great? Because it manages somehow to tap into and take me back to the tingling magic of our own woodland walk yesterday: the serenity of the setting, the leaf-laden trees, the clumps and tufts of diverse undergrowth. The clarity of that sunlight that cuts through and illuminates patches and pieces. I’m certain if I peered close enough I’d spy a scattering of browning acorns, a thatch of fallen branches and a trail of toadstools and mushrooms too. In short, this Hobbema completely captures the look and feel of our own hobble through the woods one morning. So it looks like Oliver and I both got our wish. 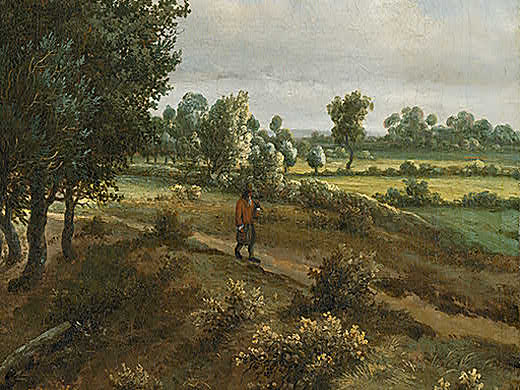