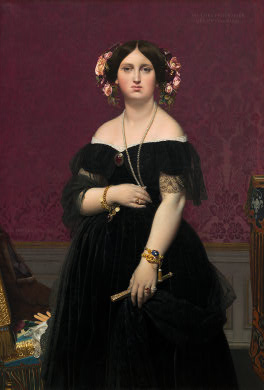 I do like to look on as female politicians plan a strategy for gaining women’s support. Sure enough, one of the oft-opted-for procedures is to criticize size-zero models, as if a remark that digs into the skinny ribs of undernourished actress-model-whatever types will secure solidarity in the female voting ranks. In England, one such now wading into the weight debate is Equalities Minister Lynne Featherstone, who recently announced a ‘body-confidence summit’ to discuss skinny celebrities. Hers is a familiar refrain: skin-tight stars make us sad and hack at our self-esteem, so she feels we women need more curvy role models. She picks out and praises Mad Men’s Christina Hendricks as absolutely fabulous. 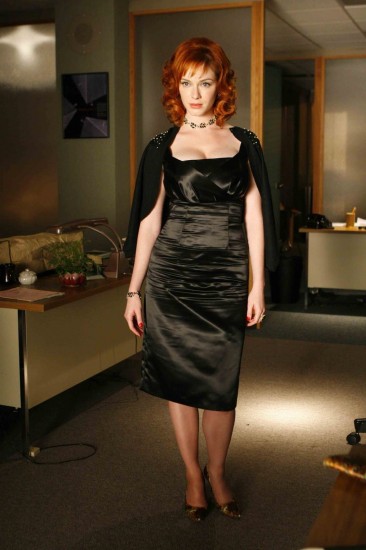 Now, I’m all for a bit more meat on our role models’ bones but don’t you too find Featherstone’s stance just a pinch patronizing? As if we don’t understand the sacrifices and dangers thinner celebrities expose themselves to, to look the way they do. Further, I think Lynne has overlooked an important thing: Hendricks’s bombshell figure, all super-shapely hourglass and killer cleavage balanced atop slim pins and elegant ankles is about as unachievable for most of us as a catwalk stalker’s. For me, Featherstone might find more fortifying poster girls at the NGA, where there is a freer, less forced feting of the female form, in all its shapes (tall or small) and sizes (big or small). Just look at Ingres, whose velvety, voluptuous Madame Moitessier lifts and nips the curvilinear character of one female form into a life-size celebration of womanly beauty.

Jean-Auguste-Dominique Ingres (1780 – 1867) found fame as a champion of the classical tradition in France. He trained briefly with David (the leading artist of the Neoclassical movement in France) and topped that off with nearly twenty years in Italy. In a long and successful career, Ingres stuck to his principles of classical art: they play out here in this portrait of Madame Moitessier (daughter of a wealthy government official) who stands grandly before us in three-quarter length. There’s evidence of detailed draughtsmanship underpinning the picture and see the painter’s preference for the highly finished surface. Ingres famously stated that a paint surface should be as smooth as “the skin of an onion” and I can only imagine he ate some super slick onions in his time because I can detect nary a single brushstroke on this painting.

These are things that make him classical and academic as an artist. But they don’t cover the thing that we’re here for today, which is the deliciousness of the image. That comes in part from the burgundy background standing stunning against her creamy skin. It’s also in the symmetry of her simplified features, ringed-around by roses. Mostly though this portrait wins power and presence through the artist’s belief that line is of utmost importance. It’s line that snakes sinuously into her waist, and slopes over her shoulders. Line marks out the measure of her forearm and the implied incline of her behind.

Ingres used line to carefully caress form into fulness and the result is beautiful. With him, there are no thoughts of the size of her thighs or the cup of her cleavage, only marvel at the methods of presentation and transformation. Every inch of skin is treasured and tweaked into shaded softness, all draped in an evening dress that’s trimmed with lace and decorated with jewels. So I suppose it’s really what you do with whatever you’ve got that counts: the clothes, the carriage (and maybe the color of the wall behind you).