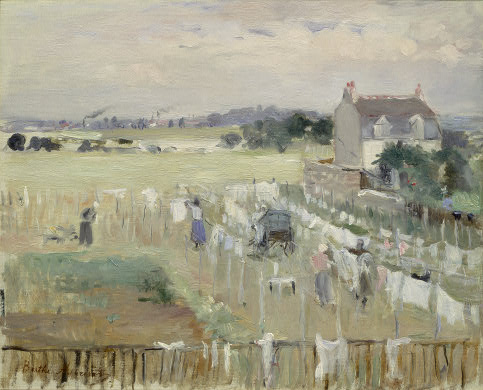 If there ever was a modicum of morals or self-restraint in the rough and ready genre of reality TV, then Jersey Shore has stripped that away, all slapping and screaming. Oh how the hair extensions and false nails have been flying on MTV’s hit show, currently festering through its second season. The premise is simple (eight people spending the summer together in a house), the plot minimal (part-time jobs, jacuzzis, eating, drinking, dancing and devil-may-care the consequences). Season one took place on the Jersey Shore and the gang are currently in Miami Beach. 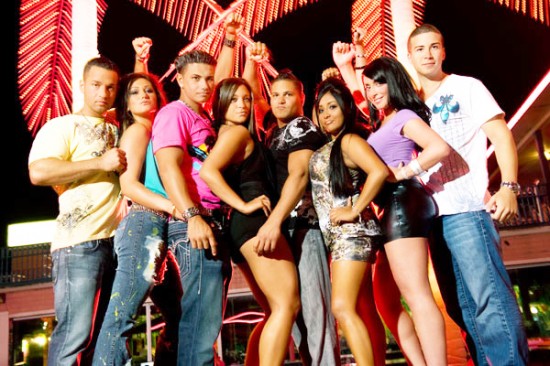 The Shore eased immediately into a bubbling cauldron of controversy, though the use of the word ‘Guido’ and ‘Guidette’ to describe Italo-American stereotypes was nothing compared to the outlandish antics that just keep coming. Season 1: Snooki (Nicole Polizzi) gets punched flat in the face by a man in a bar after the both of them haggle over shot glasses. Season 2: JWOWW and Sammi Sweetheart stage an almighty ring-dinger of a fist fight over a note Sammi receives that details her boyfriend’s misdemeanors. 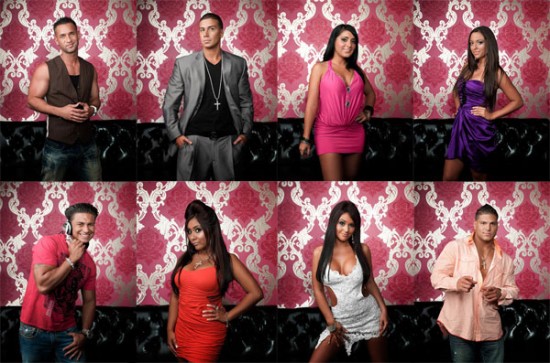 Needless to say, it’s a heinous hit: I bet a good portion of our impressionable youth are able to name-check at least one of the characters from the show (Mike “the Situation” springs to mind). Not only is this tripe taking up useful space in our brains, it’s stolen a slot on Art 2010 too! But I do have legitimate connections: the Shore is about airing dirty laundry in public and the housemates have a now-infamous ‘GTL’ routine (that is, Gym, Tan, Laundry). So it’s a laundry painting today.

This is Hanging the Laundry out to Dry (1875) by Berthe Morisot (1841 – 1895) who was the first woman to join the Impressionists (the other was Mary Cassatt, who we looked at last Saturday). Morisot came from a prosperous family and her art path appears at least in part to have been carved by her connections and contact with male painters. She was the great-granddaughter of the Rococo artist Jean-Honoré Fragonard, met Fantin-Latour in 1859 and in 1860 was encouraged by Corot, who influenced her early work. In 1868 she met Manet and in 1874 married his younger brother Eugène. She exhibited in all but one (1879) of the Impressionist Exhibitions. 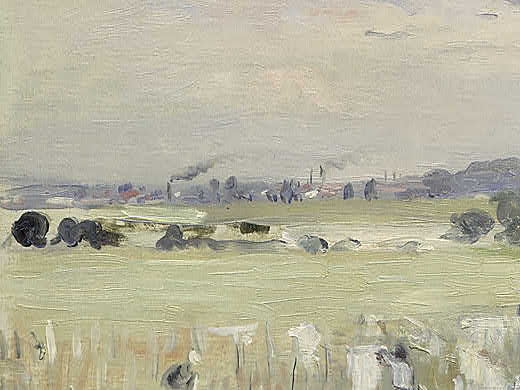 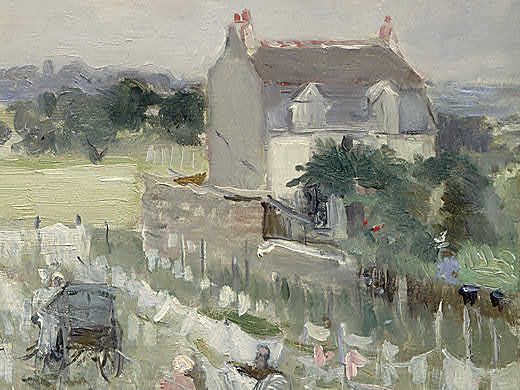 Morisot is well-known for domestic scenes but also for carting her canvas out-of-doors and painting plein-air, so in many ways Hanging the Laundry out to Dry (from 1875) bundles up both of her best bits into one load. It feels like the wind that’s whipping the clean sheets dry and scudding the clouds across the sky also hurried her brush across the canvas. Figures and features of the scene are roughed-in rapidly. Perspective makes quick sense of the scene but Morisot doesn’t dither with sharp or acute detail. Rather, she seems to scrub the view clean with a bleached-out palette of pastels, anchoring the lot with that spindled fence along the front. Here the subject of the scene makes the very point Morisot is after: I’m outside, in the breeze, making beautiful the short-lived happenings of daily, domestic existence. 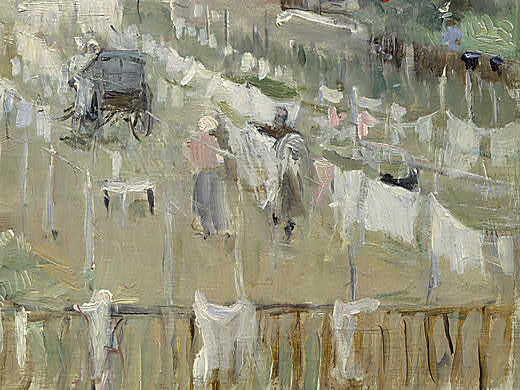 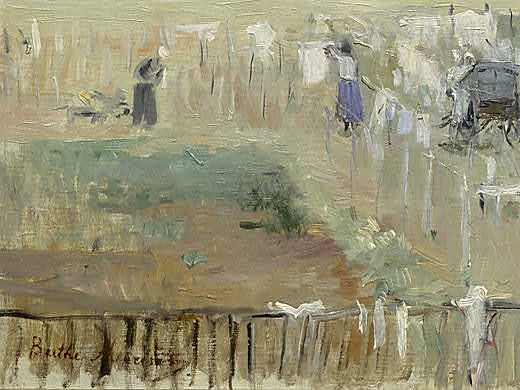 The impression I get here is one of immediacy and invigorating freshness. The immediacy of the outdoors and the freshness of the artist’s approach in capturing it. Like she’s put everything through a clean spin-cycle. Which is definitely what the housemates from the Jersey Shore need.