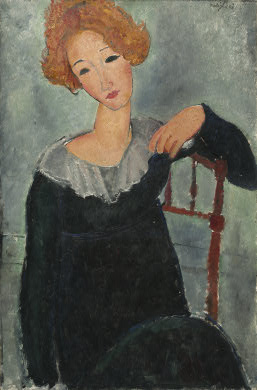 Two weeks ago Red Head Day (Roodharigendag in Dutch) took the city of Breda in the Netherlands by storm, as it has done for years. Attendance is open to anyone who’s hair naturally falls into the right color category, and what a stunning site all that auburn, russet, strawberry and copper creates. 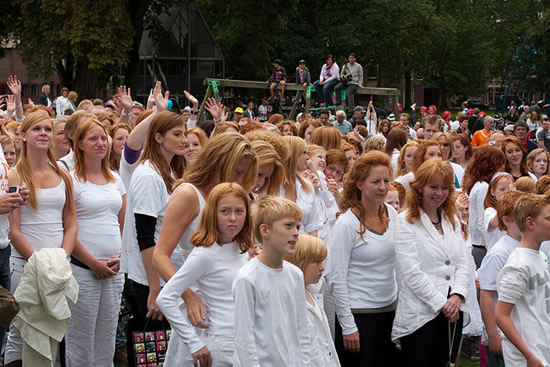 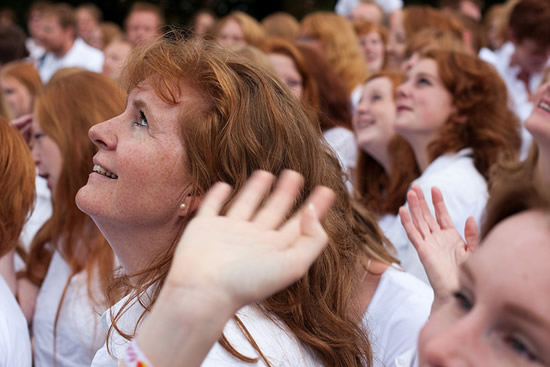 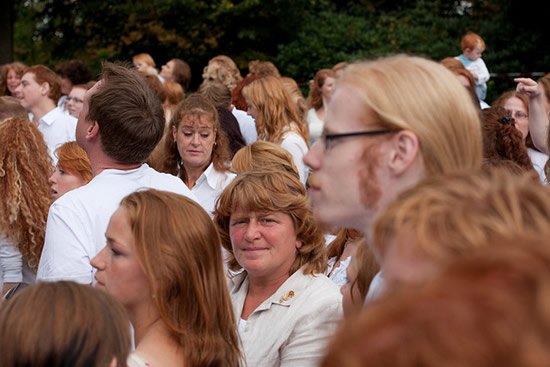 Redheads have long conjured up attention and excitement. It’s a trait that has at times been feared (the Roman historian Cassius described British Warrior Queen Boudicca as “tall and terrifying in appearance with a great mass of red hair”) and revered (British legend states that King Arthur had red hair). Red hair has been loathed (during the Spanish Inquisition flame-colored hair was enough to have its owner burned as a witch) and loved (Jonathan Swift wrote in Gulliver’s Travels in Voyage to the Country of the Houyhnhnms “it is observed that the red-haired of both sexes are more libidinous and mischievous than the rest, whom they exceed in strength and activity”). 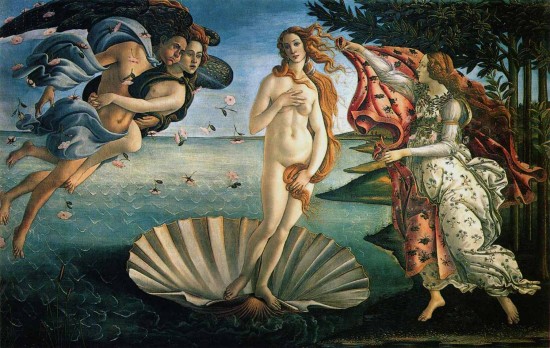 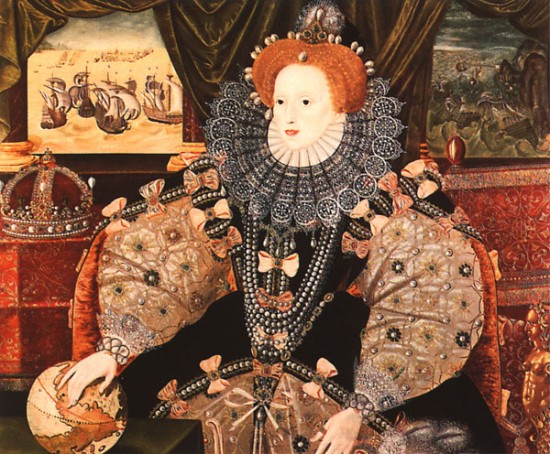 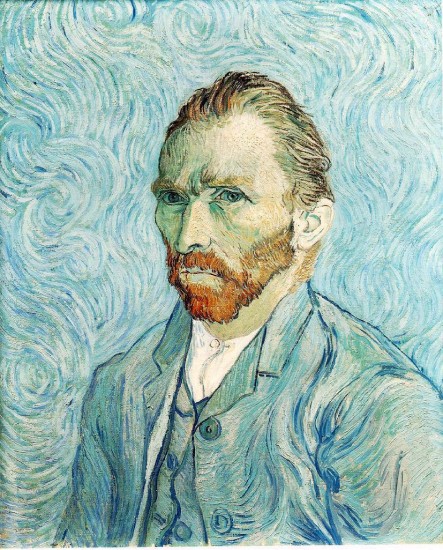 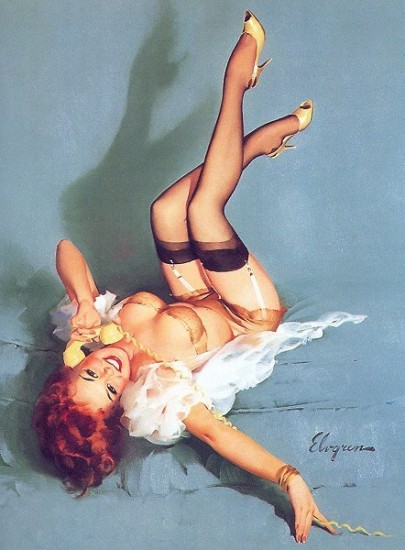 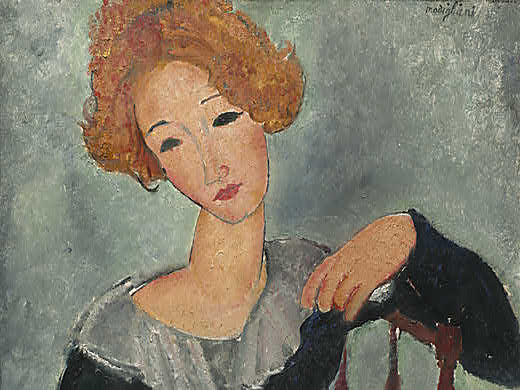 This man is not to everyone’s taste but personally I’ve always felt a tremendous pull towards the forms and faces of Modigliani’s women (his work focusses almost exclusively on the female form, both portraits and nudes). A Modigliani face won’t abide even a moment’s hesitation: instantly recognizable are his blank almond eyes, open cheeks and angled heads, which tend to tilt on the lilting lines of elongated necks. Looking at our red head, I’ve been trying to uncover her genius: I find that her face falls quite deliberately and exactly between smile and frown, sweetness and eeriness, joy and sadness, intent and emptiness. 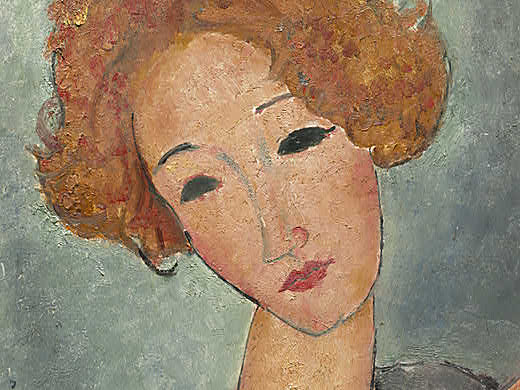 On the surface you see she looks so simple, but it’s a simplicity that’s utterly deceiving. Modigliani (an Italian by birth) admired many of the Old Masters and injected them – albeit transformed – into his own art. So here I’d say we have traces of the corpulence of Titian, the precision of Ingres, the tragedy of Goya. Having first worked as a painter when he moved to Paris in 1906, Modigliani then took up sculpture for a time. In the last years of a turbulent life (a childhood bout of tuberculosis plagued him throughout his adult life, and he was prone to alcohol and drug abuse) he came up with some of the finest and most intense pictures of his career. 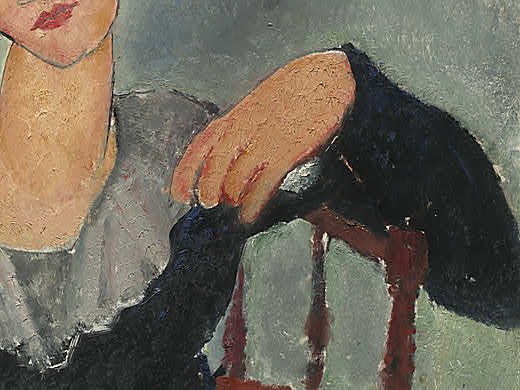 I like looking at the eye-liner-fine line that contains the color of her face and seeing it disappear into the tussled muss of her hair. The blended character of the oil paint in the flesh areas takes on a more robust and patched appearance in the hair, as he goes after the sublime shades that tangle in it. Set against the dappled grey, and topping off that draped black dress, the red is the one part of the picture fired with warmth. Perhaps fanciful to think it, but for me this portrait both pries at and protects the age-old allure and fascination we have with red hair.