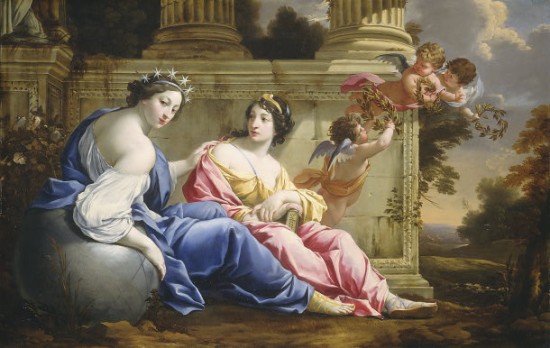 It was always going to take a special kind of coercion to free me from the kitchen stupor I was in for the better part of my 20s. I knew how to open a tuna tin and heat some soup, but not much else. In the end it was down to Nigella Lawson who showed me, step-by-step, that even I could cook up more than a hot mess in the kitchen and actually assemble edible and (gasp) enjoyable dishes.

That was the genius behind her book Express: it showed a nay-saying novice like me how with just a few simple ingredients and even fewer steps, you can magic a Caramel Croissant Pudding out of two stale pastries, sugar and cream. Or turn a bit of butternut and crumbled-on cheese into a satisfying supper. 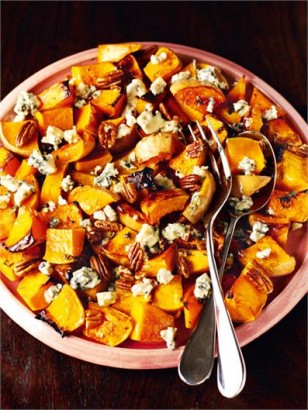 Within weeks the woman had me making mousse, pastry-topped pies and granola bars. If you’d known me before my Lawson enlightenment, you too would have marveled at the metamorphosis. 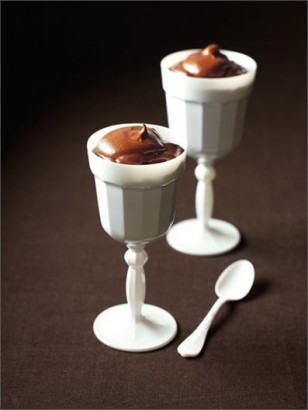 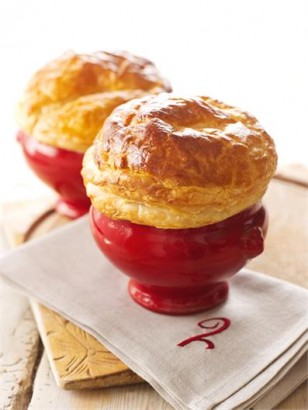 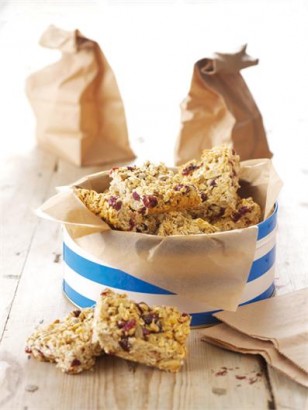 So on the day that she’s starting her new TV series Nigella Kitchen in the UK (accompanying her new book Kitchen: Recipes from the Heart of the Home), I’m on the theme of inspiration today. This is The Muses Urania and Calliope by Simon Vouet (1590 – 1649), a man who single-handedly resurrected the fortunes of French art in the 17th century (in the early 1600s French art was at an all-time low ebb, after a lengthy civil war). Vouet injected new life into the arts with works like this, as well as by training a stable of young painters who carried his cultural gift into the next generation.

His style and inspiration is infused with Italy (he stayed in the country from 1613 – 1627), but this painting doesn’t do the robust approach of some of his earlier Italianate pieces. Instead, here we’re let into an idealized scene of heavenly beauties. On the left and looking at us is Urania, muse of astrology (easy to spot with her crown of spiked stars) and on the right is Calliope, holding her attribute, a book. Broad-bodied and draped in rippling color, the figures bask in a mellow, unifying light.

So why this picture with the Lawson link? Well, first of all, the figures recline outside a temple of Apollo, god of creativity. Anyone who conjures up Doughnut French Toast from slices of ordinary white bread counts as creative in my book. Second, Calliope is the muse of poetry, and Nigella is a lady who tends to get her tongue around terribly tasty text: mouth-watering adjectives and inventive phrasing make up much of her appeal (think “sweet souk-like muskiness” or “oaty-buttered fudginess” and “tangy, bursting fruitiness”). Which leaves just Urania, the most appropriate muse: because I’ll always thank my lucky stars for the genius of Nigella. 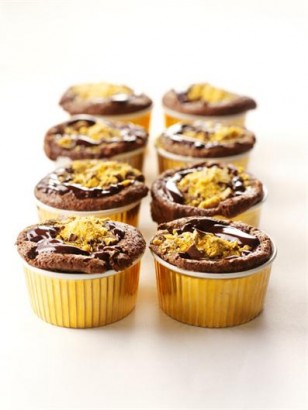