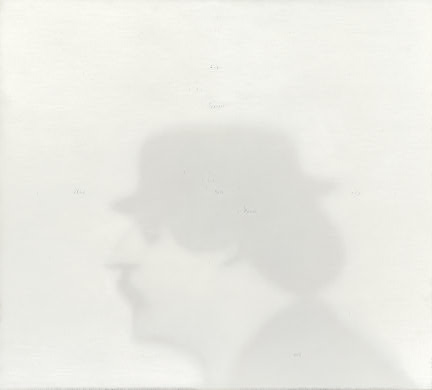 It doesn’t get more messed-up than this, as far as reality TV goes. Last week, Australia’s Next Top Model host Sarah Murdoch (wife of Rupert’s son, herself a model) announced the wrong winner at the live final. Having told Kelsey (black dress) she’d won (and after having her spout her thank you’s) Murdoch blanched as she held her finger to her ear: “Oh my God. Oh my God. I don’t know what to say right now. I’m feeling sick about this… This was a complete accident. It’s Amanda. I’m so sorry.” 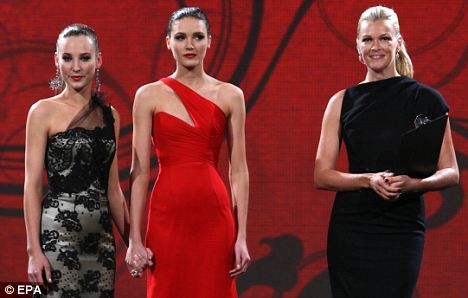 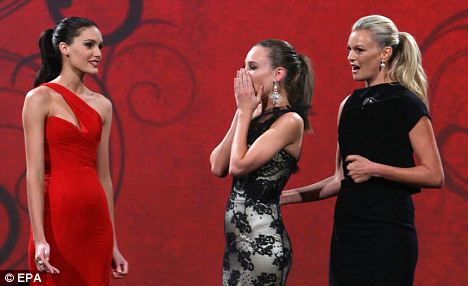 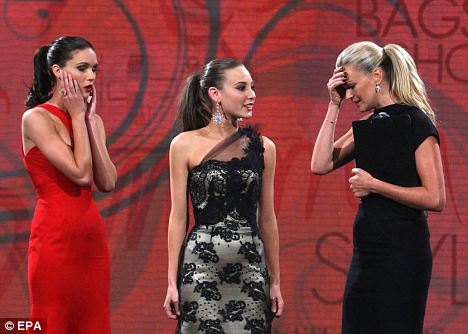 So Amanda (red dress) went from runner up to vexed victor in a matter of a minute. The girls, to be fair, acquitted themselves so well that at first I thought (watch it on You Tube) it’d been a stunt. But Murdoch has said she’d not put her worst enemy through a situation like this, let alone girls she’s grown close to.

Murdoch (in the midst of more than mild press mutilation) has started a “don’t blame the messenger” campaign: “It was fed to me wrong… it was a bad feed through the earpiece. This is what happens on live TV.” So it’s a messenger, with all the perks and pitfalls that job implies, up front and centre today, in the form of a new acquisition at the NGA. Messenger (1989) is by Thomas Chimes (1921 – 2009), who was born in Philadelphia and studied at the Pennsylvania Academy of the Fine Arts and the Art Students League in New York.

This whited-out work is an oddity, alright, that starts with the man portrayed. Foremost in an eclectic clutch of personal fascinations was Chimes’s fixation on French poet/ playwright Alfred Jarry (1873 – 1907). The head here might originate in an old photograph of Jarry on his bicycle, which he was famous for riding. But then in his 60s Chimes himself started donning this sort of hat and dressing as Jarry, making this a putative self-portrait.

The obscurity doesn’t end there. Aside from the bleached, or light-basted look he gets from using just black and white to tease a figure into frailest form, there are words on the bottom. A French quote (from Jarry) reads “God is the tangential point of zero and the infinite. Pataphysics is the science” while a Greek one asks “Why speak of manifold matter, [when] one substance is nature, and one nature conquers all?” Cast willy-nilly around the canvas are other Greek words (Chimes was the son of Greek immigrants) for messenger, air, fire and water.

Hells bells: what can it all mean? I for one am stumped by a picture that appears to peddle sense and nonsense. What I can say is that this messenger has a far more dense and difficult message to convey than Murdoch, who stumbled at the simplest words of “one” and “two”.