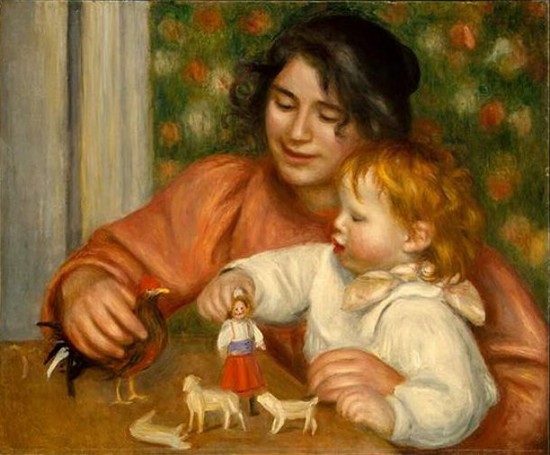 You can tell my sister knows me from the birthday card she sent this week. See the great blobbing bees slumped fatly on cupped flower-heads? See their smiling faces and spindly legs? Now they’re exactly the kind of thing I’d do gaga for as a little girl. Not to mention the ladybirds and assorted fluttering things, bell-shaped foxgloves and the mini-beehive in the back. Ooh.. at the ripe old age of 32 I still spent a good few minutes meandering this pic. 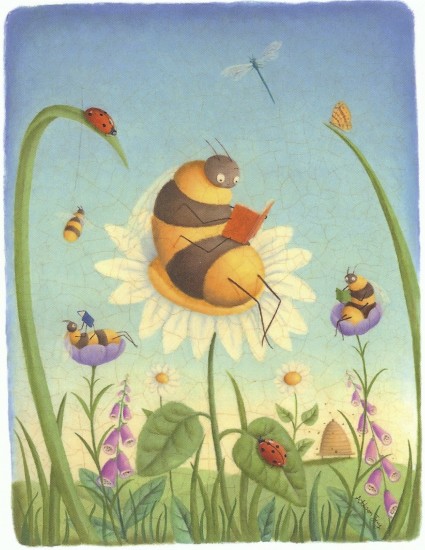 A quick flick revealed that The Reading Bee is by Happy Spaces, who create and supply art for children’s spaces. 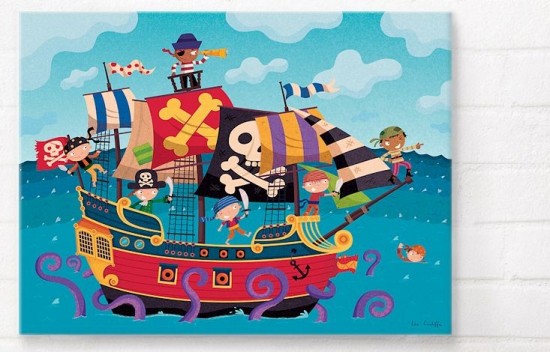 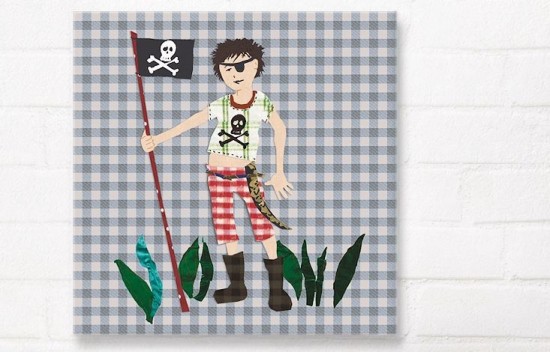 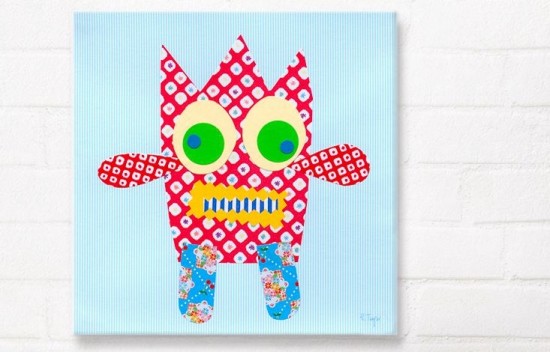 … but the idea of exposing little ones to art early is one I’m fully on board with. From before I can remember, I had a print of this painting by my bed. Not so that I’d get ahead on understanding the Renaissance or Raphael, or the specifics of his Sistine Madonna. But rather – I think – so that some echo of a sublime painting might chime with me in some way. That’s how I see it anyway. 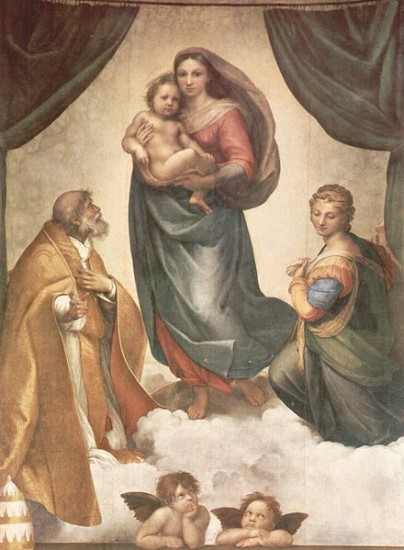 Our work today brings one little one right into an artistic fold: Child with Toys is by Pierre-Auguste Renoir (1841 – 1919) and shows the artist’s son Jean with his nanny Gabrielle. She was a frequent model for the Renoir, but it’s the baby I’m more drawn to here.

Renoir had come from a scrapingly poor start (from age 13 he’d been apprenticed to porcelain and blinds painters), but in the early 1860s he entered the studio of Paris-based Swiss painter Charles Gleyre, where he met the core of the Impressionist group. At first, Renoir looked a lot like Monet (indeed for a time their styles were so similar, it was hard to tell them apart). Eventually though Renoir rent himself from his Impressionist roots to refine and individualize his approach. Child with Toys (a later work, c. 1895) shows a structured composition and a broad, full-bodied approach to the figure. And while there’s a sense of spontaneity here, the picture is underpinned by a careful planning process.

I can see a child really liking this Renoir and drinking in all kinds of magical, immeasurable things from it. Because while I can’t say for sure what my early exposure to Raphael gave me (aside from the obvious perhaps, a career in art), I will say that no other artwork has ever come close to the profound and powerful connection I feel to this familiar image from my infant years. 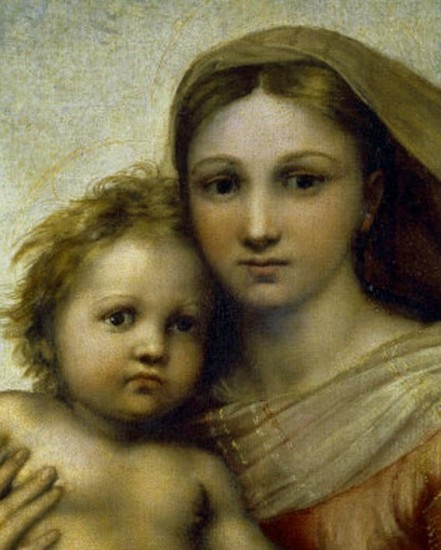 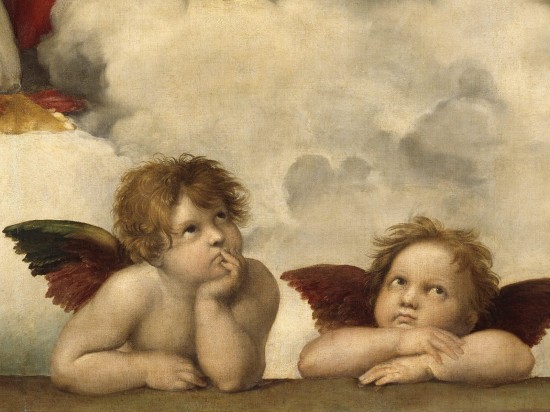