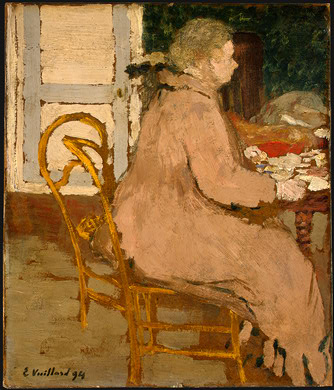 I must say I’ve suspected the grinding to a halt of my grey matter just a little too often of late. Remembering the name of the person who sings that song? Forget it. Recalling where I put the list of the things I need to do today? Futile. How cruel it is that no sooner had I reached the peak of my cerebral capabilities (approximately two weeks during my university finals), that the grand decline down the slope of mind sloppiness should begin.

And let me tell you, this is one shoop-shoop I need to slow down. And I invite you to join me, starting today. If “what was I going to Google again?” is your personal catch-phrase too, then take heart: I know how we can niggle our noodles into greater shape. It’s all about exercising our senses according to Manning Rubin, a co-author of Keep Your Brain Alive (how’s that for an urgent, need-to-buy title?) So it seems it’s all about little adjustments in your day. Like changing the station on your radio alarm to introduce unfamiliar sounds, or getting dressed in the dark to use more dormant functions. You can fire up the brain-cell cylinders by memorising your shopping list or use your non-dominant hand when brushing your teeth. See? It’s easy-peasy to flick the lights on again.

Breakfast (1894) serves up another useful trick: when eating it’s great to break a routine (muffins instead of milk and cereal, toast instead of French toast). This is by an artist called Edouard Vuillard (1868 – 1940) whose style is very distinctive, I’d say. He’s best known for intimate domestic interiors like this one, which is what he focussed on in his early career. They often show family or friends set against richly-realized backdrops. 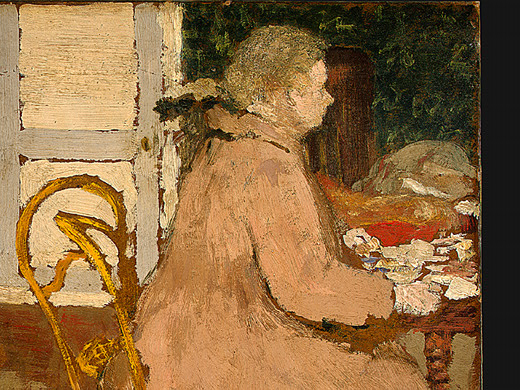 This is a pean to grey/beige (or greige) and is typical of the flat colors Vuillard liked to use. Also what’s coming through is his emphatic contour, something he absorbed from the painter Gauguin. What’s tactical too is the twitching surface, made up of myriad blots, blurs and brush-touches, a divisionism and surface structure as strategic as Seurat’s. 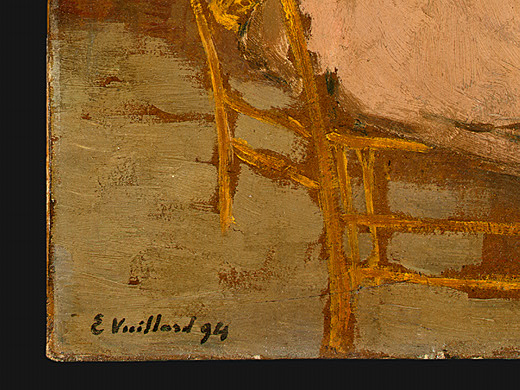 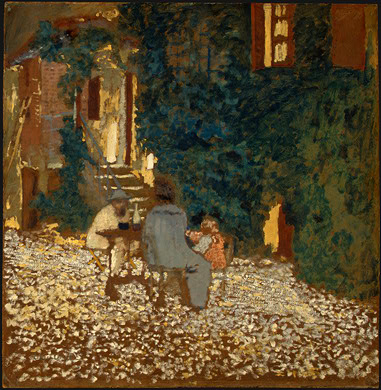 I couldn’t resist reeling in another Vuillard: this time it’s Repast in a Garden (1898). Sure, I wanted to show you his stylistic traits, putting in repeat appearances here. But also because Rubin retains that having silent family dinners can spark the mind into action (e.g. how do I get the salt without saying I want the salt?). Want to know how Vuillard kept his grey matter maintained? He’d recreate this sort of painted mini-drama entirely from memory. So I suppose that’s another trick we could try… 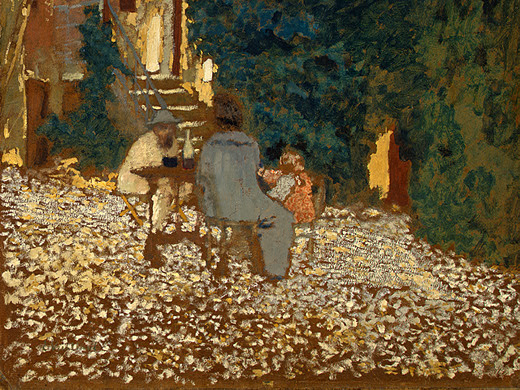 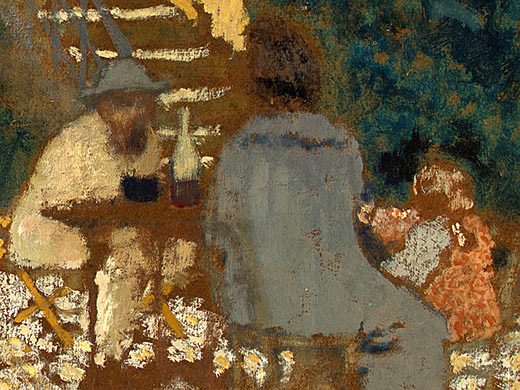