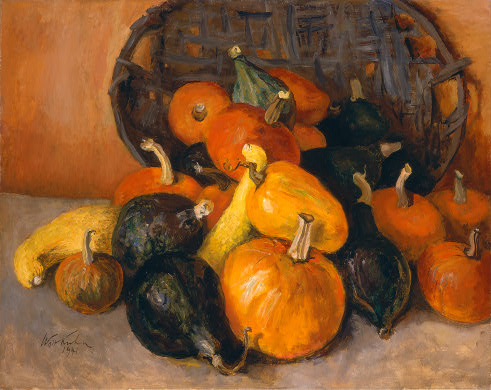 I reckon it’s a peculiar person who isn’t cheered instantly by a plain, simple pumpkin. Just the sight alone of a gloriously rotund and bright-skinned jack’o lantern is enough to lift my spirits and raise a smile. I was at a pumpkin patch this past weekend, where crates and barrels of the big-bellied beauties sat shining in the sun, just waiting to be carted home, carved and dunked into all sorts of delicious dishes. 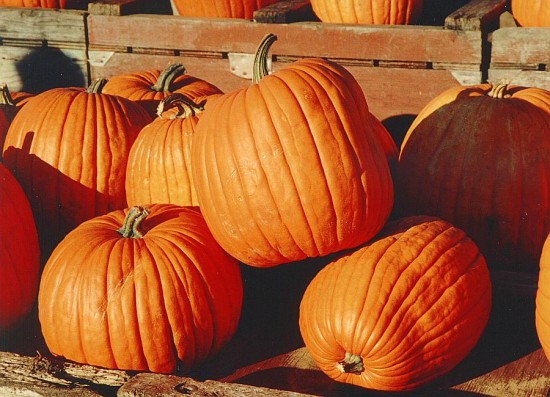 For kids of course the pumpkin is well-hatched-in with Halloween. Seeing a single or series of orange globes sitting, waiting on stoops, steps and porches must mean to small minds that the time for trick-or-treating (and treating sore tummies after too many sweets) is only a few sleeps away. And for all us others, the delight of the pumpkin cannot be divorced from it’s feel-good food potential. There’s pumpkin soup, steamy and silky with seasonal heart, and cookies, all crunch and sweetness, slicked over with ferociously bright frosting. 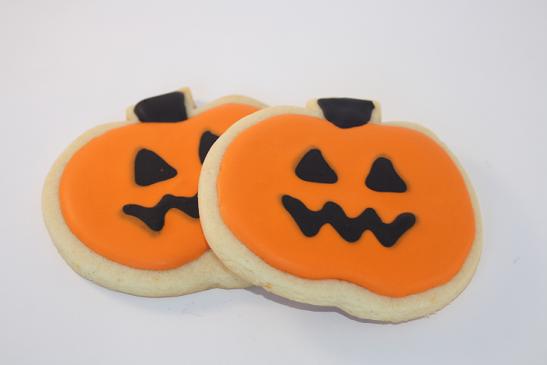 And don’t forget dessert! It’s as if the very flesh of a pumpkin were made to make the moist, creamy filling in a flaky pie case or the spiced, dense belly of a pumpkin cake. 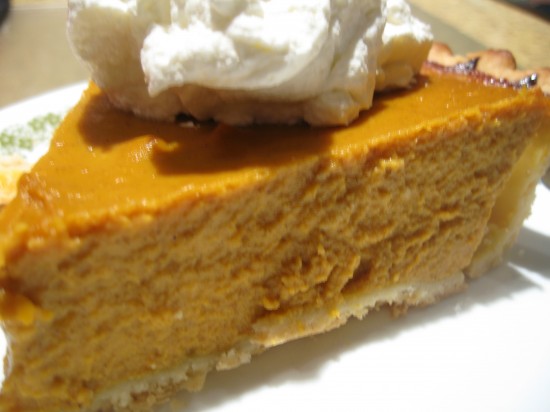 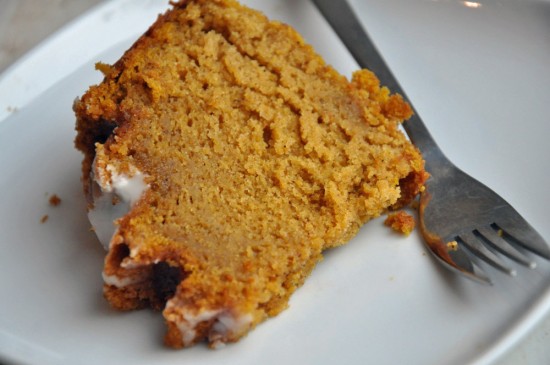 But I’d better get back on topic here with a portrait of pure, pumpkin pleasure. This tumbling tower of just-plucked vegetables comes courtesy of artist Walt Kuhn, who we’ve covered before on Art 2010 and whose pictures I find fabulously joy-filled. But even beside his pictures of things like acid-green apples and pleat-petalled flowers, this symphony of squashes wins out, no doubt.

The American Kuhn (1877 – 1949) was someone who took a love of European painting (filtered and focussed during two years of study in Paris and Munich) and melded that with his own sensibility. Pumpkins (1941) presents the essence of his best still-life style: a series of ever-so-slightly-flattened forms, simplified in shape, sit against a simple background. The woven wicker basket behind sets off the smooth-skinned squashes and the woody stalks. And it’s those self-same stalks, jutting and shooting off at different, darting angles, that impart movement and momentum to the piece.

What I love above all here is the saturated color: hot oranges set alongside deep golds and purply greens. I can’t help but think this is Kuhn in a former incarnation: he’d worked as a cartoonist in San Francisco as a young man, and again in New York a few years later. Who knows if some concealed, illustrator tendencies are leaking onto his canvas here: all I will say is that I never saw a pumpkin look better. 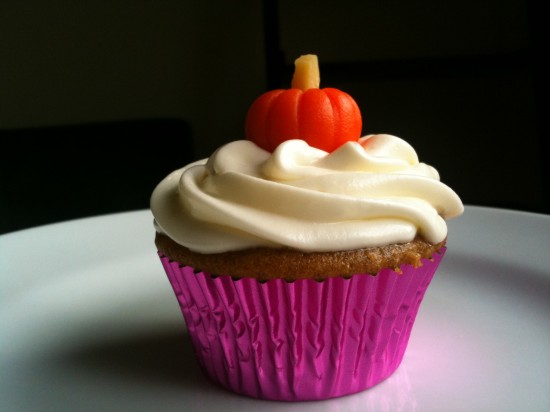