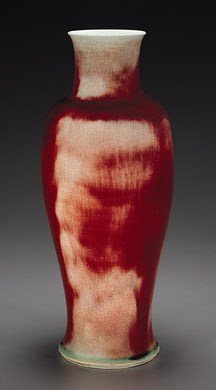 Remember, remember the Fifth of November,

The Gunpowder Treason and Plot,

I know of no reason

Why the Gunpowder Treason

Should ever be forgot.

To blow up the King and Parli’ment.

Three-score barrels of powder below

By God’s providence he was catch’d

With a’dark lantern and burning match.

And what should we do with him? Burn him!

Those less familiar with the British Isles are forgiven for being a little fearful of some of the festivities that unfold on the night of November 5th each year. Guy Fawkes Night (or Bonfire Night or Fireworks Night) is the most blazing of celebrations, commemorating the day in 1605 when Guy Fawkes was discovered in the cellars of Parliament preparing to blow it up. The Gunpowder Plot involved a clutch of Catholic conspirators attempting to destroy the Houses of Parliament and it was Fawkes who was found in an underused undercroft ready to raze the building to the ground. Instead it was all the conspirators who were burned to cinders. 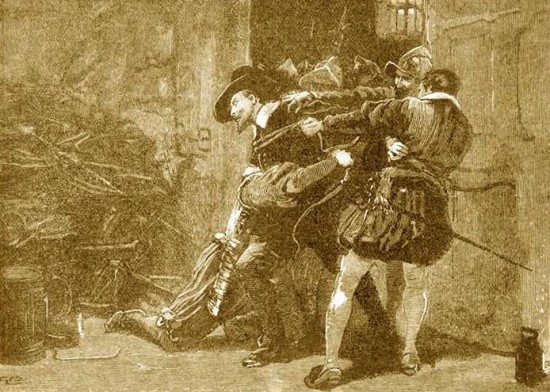 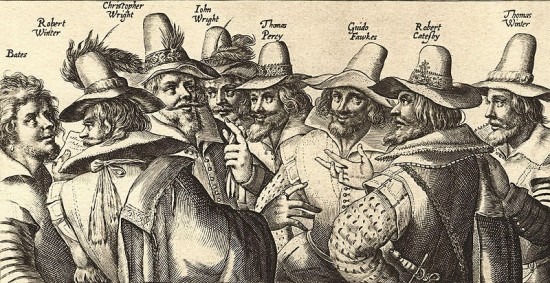 Bonfires are big tonight, and fireworks. Also everywhere are effigies of Fawkes, either asking for money (“a penny for the Guy”) or being burned in a flurry of flames. A flickering fire is the heart and centrepiece of any Bonfire Night feast, which can include bangers and mash, jacket potatoes, bonfire toffee and Parkin (a soft cake made of oatmeal and molasses). 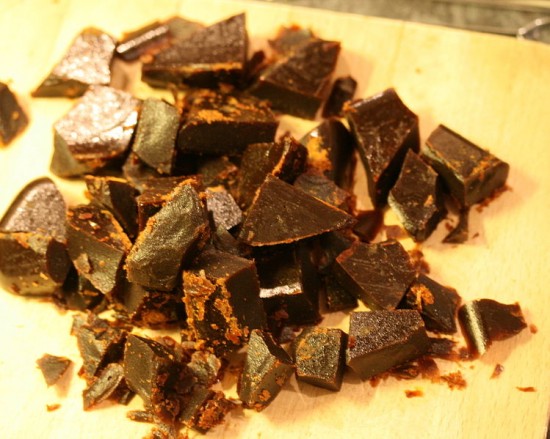 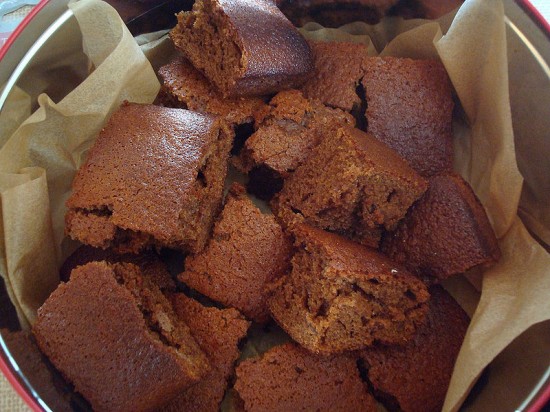 Today I wanted to go with the fire theme, which means I’m venturing well beyond my typical turf with this eye-catching Chinese Qing Dynasty vase. Honestly, I could not let alone a glimmering, glowing artefact conveniently called The Fire Cloud, could I?

So first we need a foothold in the Qing Dynasty. When Manchu forces seized power from the Ming in 1644, they founded what was to be the last, and perhaps greatest Chinese dynasty. To avoid unpopularity, Qing emperors did not impose an alien culture, but gained acceptance by coming under Chinese influence. Soon enough, economic success from the expanding Qing empire resulted in increased patronage of the arts.

For me the visuals on this vase are truly arresting since they propose a perfect synthesis between the shape of the object and the flow of the design on the sides. I say design, but really there’s a breathless fluency to the way the oxblood glaze has taken to the porcelain. As the color bleeds, billows and blows in patches either saturated or sparse over those sleek contours, I’m instantly thinking raging, roaring, rising flames.