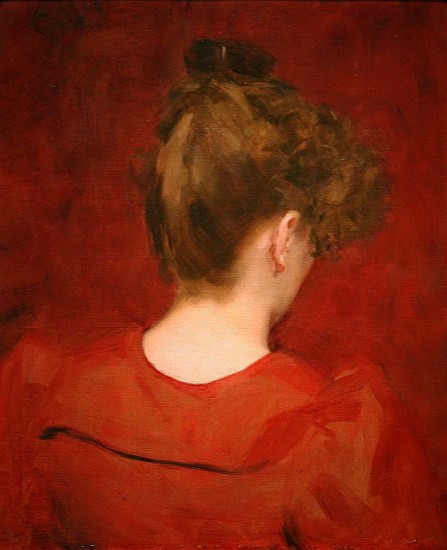 Cheryl Cole has reached nascent National Treasure Status. Starting off a bit dodge as the garrulous one in Girls Aloud (who allegedly lamped a club bathroom attendant and went to court for it) has not held the Toon beauty back. Undoubtedly the X Factor (Simon Cowell’s TV-show search for singing talent) has boosted Cheryl’s star power: stripped off were the rough-and-ready regional edges and in came a delicate-demeanored delight, Xtra-accessible for her ability to cry copiously on screen. 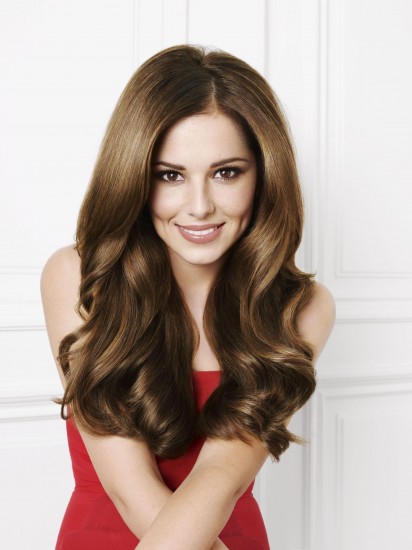 But in the Cheryl Show there’s a second star to consider, because she certainly shares the stage with her soft, shining sheets of hair. Whether its deep chestnut brown or warm berry red, it’s been taking up a ton of screen space and time, ever since L’Oreal signed Cheryl to promote their hair products. The first ad she did got people pestering: her hair was accused of being an avalanche of extensions… we’d all find things less flat and effort-filled if we wore someone else’s tresses, complainers carped. So now, in her most recent outing, there’s a subtext: Cheryl is wearing natural hair extensions, cared for with Full Restore 5.

When I think of lustrous locks at the NGA, this painting comes quite quickly to mind. I mean really, does painted hair get more rich and thick than this? Study of Lilia (1887) is by French painter and art instructor Charles Auguste Emile Durand, who abbreviated and latinized his name to Carolus-Duran (1837 – 1917). From Lille, Carolus-Duran studied there under the painter Souchon before doing the Beaux-Arts in Paris. 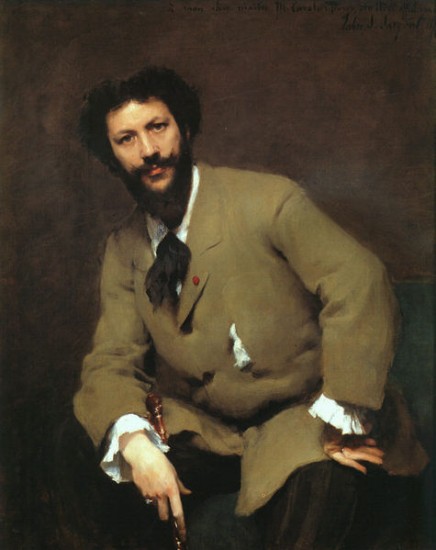 His stylish Lilia portrait is just the sort of thing he was well-known for. For me it has a lavish quality, in color and canvas surface, that conjures up great art by the likes of Velázquez et al. (this perhaps a persisting influence from Souchon, who impressed upon his pupils the importance of studying and emulating the Old Masters).

The work also confirms that as a teacher, Carolus-Duran practised what he preached. In his studio, models were posed in full light, without shadow effects and against strongly-colored backgrounds. Here, I’m struck by the way her dress melts into the warm wall behind her, so that all our attention lands on the milky nape and auburn hair. Pupils were also discouraged from using too-small brushes and we really read the direct painterly handling of pigment here.

What I’ve gleaned about Carolus-Duran is that his emphasis is on full-bodied form and saturated color, a double focus not too far-off from what I imagine Miss Cole must look for from her own mini-masterpiece: her hair. 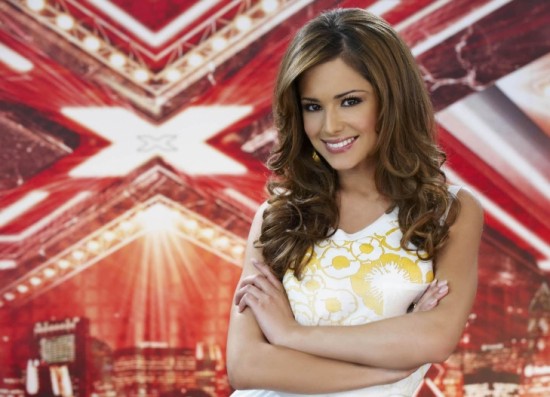