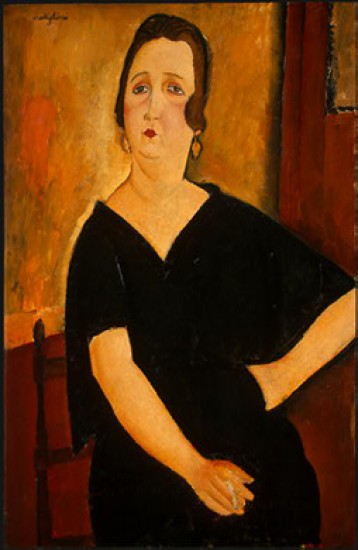 During the year I lived in Milan, I learned a few things about Mediterranean mealtimes. Breakfast is bolted on the go, but lunches are long and dinners drawn-out. Even in an overbooked day at the office, colleagues collect up bags and blackberries at midday and march out for a repast done right. And right means your primo, secondo and perhaps a light little something for dessert (scoops of tiramisu or a creme caramel). The point is there’s ritual and regular order to things around Italian eating, and what I was most struck by when I first got there was seeing that a cigarette slots into the sequence right after the sweet, with the short shot of espresso taken to expedite the afternoon’s work.

This sort of smoking is about social bonding through communal actions and feeds more than a physical craving per se. Smokers dwindled by one third when the ban was introduced in Italy, but I believe that there of all places, it’ll take a lot to expunge a habit that’s hatched into the pleasure-filled patterns of people’s day. This painting might help me put across my point. Madame Amédée (Woman with Cigarette) is by Amedeo Modigliani (1884 – 1920) and there’s a sensuous ease here that physicalizes the Italian approach to a tobacco-toke. 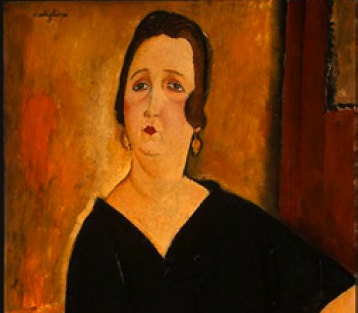 This portrait, with its marshmallow-softness and liquid line perfectly packages the influences that Modigliani assembled so seamlessly in his style. In the facial features, color-blocking and modernist treatment of the madame, he’s echoing African sculpture, Cézanne and Picasso. But alongside these Parisian inputs sits something more subtle and old-school: the way Modgliani silhouettes dress against flesh, draws in quick-sided details like earrings, lips and folds on the neck, and just the sheer impressive presence of her recalls and resonates with Italian heritage. This might look a thousands miles from a Botticelli, a Martini or a 16th century Mannerist, but they’re there alright, just sitting and shimmering beneath the surface.

Am I alone in feeling charmed and yet disarmed by Modigliani? It might be his story, in part: a truly irresistible train-wreck, this handsome and amorous man was addicted to drink and drugs. “I am going to drink myself dead” was what he predicted, and indeed this came to pass. But an artist’s greatness is not built on bad decisions alone, and herein lies the mellifluous magic of a Modigliani portrait. Forms are filled and flowing and there’s an elongated elegance to it all. Everything (eyes, hair, shoulders, chair) appears to drip and droop inexorably down. Including that cigarette clamped so comfortably and insouciantly between the fingers of her right hand. 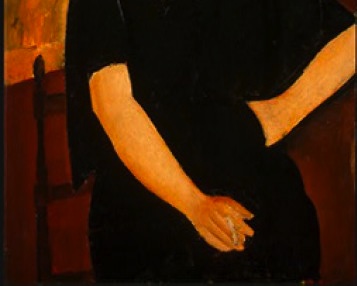