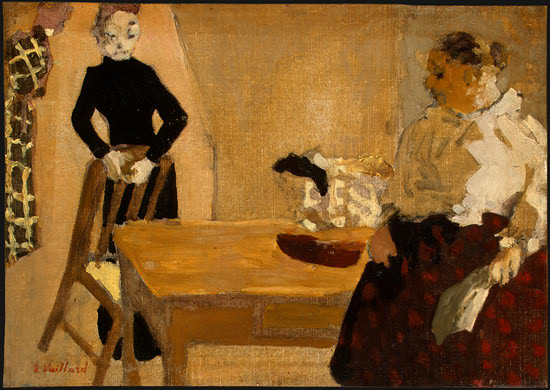 The other day I had a Starbucks experience peppered with seriously interesting conversation, which was an odd outcome, given I’d gone alone. It wasn’t that I spotted someone I knew in the queue or got chatting cheerily with one of the baristas. Rather, I was exposed to a seamless stream of what I’m going to call demi-logues. Let me explain. As I waited to order my typical tipple, I got into a chat about the recent US elections. As the man behind me droned into his phone, I picked up a pristine impression of his political leanings and a run-down of how he’d voted. Fast forward five minutes and I’m sat in the cold on the terrace upstairs. I’m alone except for one other woman, so a calm, quiet coffee moment will surely be mine. Until she claps open her cell and starts belching out a barrage of expletives that’d make your grandmother blush. Hell, it made me blush. She’s a surgeon, she was offended by something someone had said at work, and so on and so forth. 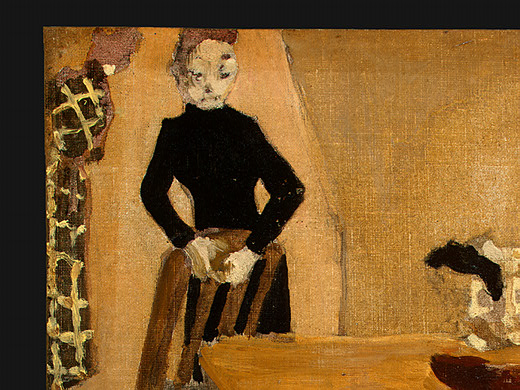 If you’re thinking I was wrong to tap into what were intended as private conversations, then my answer to you is this: totally involuntary. Listening is no longer a question of choice when the person next to you sets up a temporary phone booth and starts yammering away. In fact a recent study published in the Journal of Psychological Science suggests that “halfalogues” (the official term for a semi-sided conversation) inevitably engage a listener-in’s brain because he wants to fill in the blanks he’s not hearing. 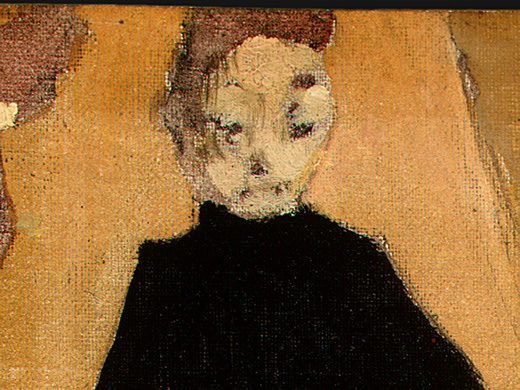 Our painting today turns around the theme of a one-sided conversation, because while Edouard Vuillard’s The Conversation features two talkers, the painting is so sodden with a spooky silence that our brain can’t be held back from filling in the missing words. Frenchman Vuillard (1868 – 1940) is someone we were with not long ago, on October 24. As then, this is another example of the kind of intimate domestic interior that made his name at the start of his career. 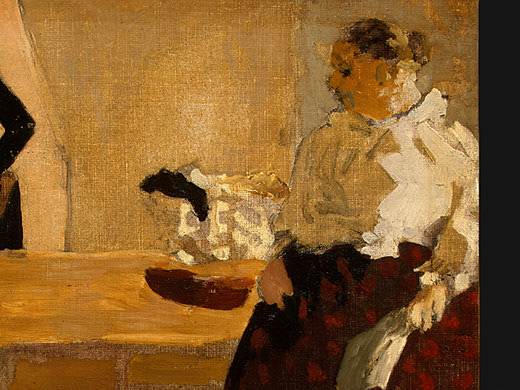 This 1891 painting shows the simplified subjective vision that Vuillard was after as a member of the Nabis, a group of artists who clubbed casually together in the late 1880s to revitalize painting. Vuillard I always find paints with a kind of clod-like thickness. Clod-like for the colors, which stick to an earthy palette, and thick for the fattened, blocking brushstroke. 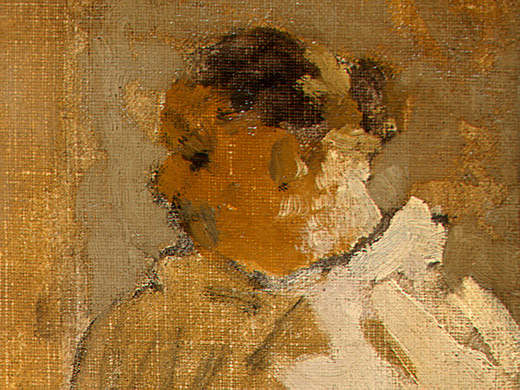 What’s masterful for me is the meaty mood he manages to conjure and convey in what is really a pretty diddy painting (24 by 34 cm). It’s like I said from the start: totally impossible not to eavesdrop. 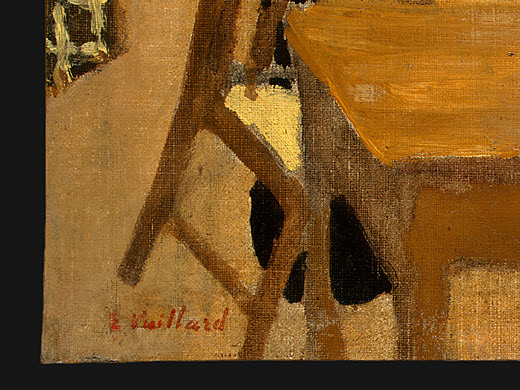 One thought on “Filling in the Blanks”