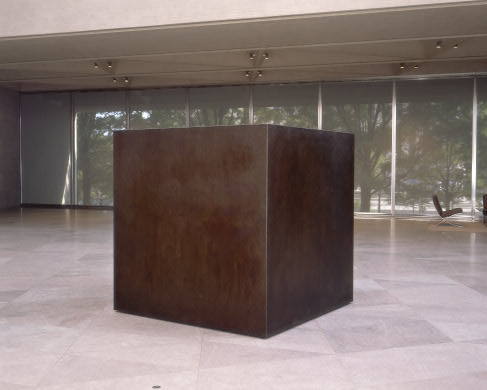 Having just moved house, Husband and I did hit the stage of loathing outright every single thing we own. Every single thing that needed wrapping, packing, carrying, conveying, unpacking, unwrapping, placing and arranging. When you start to think about things in that way, it’s clear that objects-owned have the potential to slow you right down and start ruling your life. Husband often jokes about the volume of his possessions swelling since the time he set out for London ten years ago with all he owned in just two suitcases, but we generally do aim for something approaching sparseness and control in terms of the contents of our house. But clearly we’ve a way to go when we compare to the ground rules of Generation Zero. 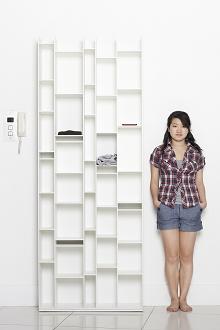 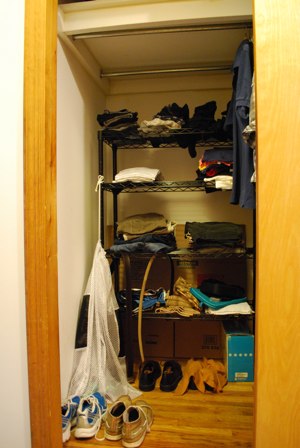 Currently there’s a growing number of young people in the UK and the US who believe they can do more with less. Stuff, that is. It’s a boom backed up by a lot of blogs (minimalstudent.com, missminimalist.com, cultofless.com) and books (The 100 Things Challenge: How I Got Rid of Almost Everything, Remade My Life and Regained My Soul, The Art of Being A Minimalist: How to Stop Consuming and Start Living, Joy Less: a Minimalist Living Guide) and spurred by discontent with the status quo once the recession hit. Minimalism is an attractively simple template for living: anyone can practise it, there’s no rigid framework and advances in technology are a huge help (entire shelves of CDs can be condensed into online filing cabinets).

The concept of course is not a new one: everyone from Buddhists to beatniks have come to similar conclusions, as did American Minimalist artists of the 1960s and 1970s, whose work visualizes the ease and efficiency of a pared-down approach.

Tony Smith (1912 – 1980) is often cited as coming up with the first real Minimal art and he’s behind Die (model 1962, fabricated 1968) at the NGA. After switching from architecture to sculpture in the early 60s, Smith started making this sort of box-like form. Die is one of his first such sculptures, a six-foot cube of quarter-inch hot-rolled steel with diagonal internal bracing, according to the specifications he sent the welding company that made the work.

The dimensions of Die are determined by the proportions of the human body, so it’s scaled to be neither a monument (too big) nor an object (too small). It’s Smith’s stark use of geometric form, industrial materials and impersonal surfaces that make him a Minimalist all over. And yet while there’s simplicity and the seeming lack of emotional content here, I do think the title conjures multiple meanings. Perhaps that’s just the point: strip things right down and you’ve more time for more important mental musings.