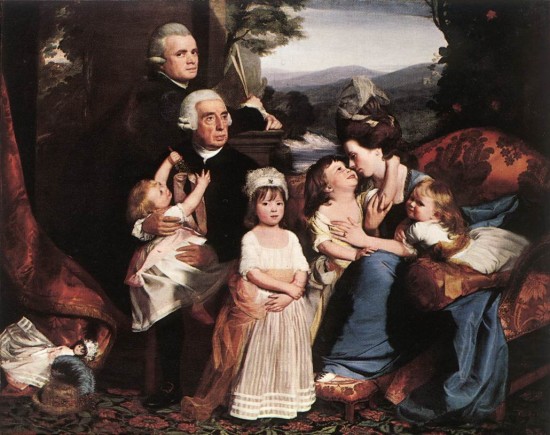 Since we’re with the theme of human behavior this weekend, I’m taking you from the active insistence of our Apollo archetype yesterday to a more subtle and significant pattern of people-relations today. When next you’re out and about, see if you can’t clock the sight-lines that are exchanged in couple contexts, or in parent-child relationships. Apparently, the kind of side-on, split-second look you often catch between people is something that happens in close relationships all the time. A quick glance thrown from one person to another is a way of checking that the thing we’re doing or saying or so on is getting the approval signals we need. 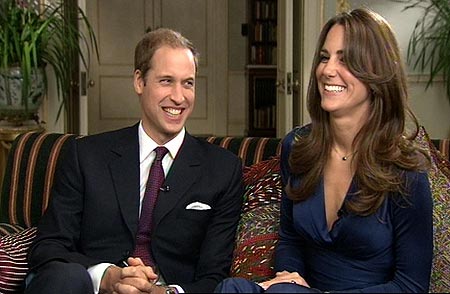 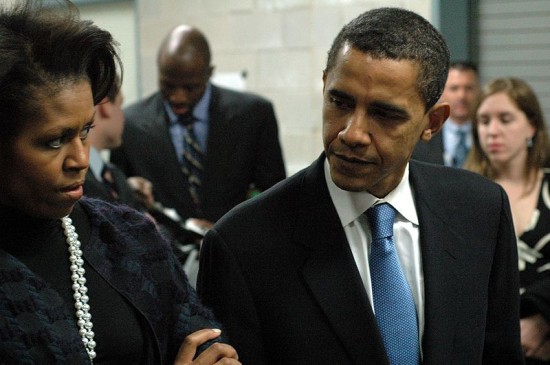 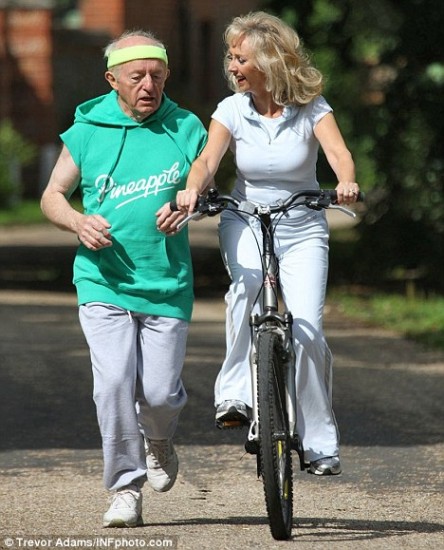 Sight-lines are some of the strongest tie-signs in people’s body language compendium and they’re happening all over the NGA. Especially in this huge-hitting portrait of The Copley Family (1776/1777) by John Singleton Copley. This painting marks a happy moment when the artist was joined by his family in London after time spent apart. At the age of 35, Copley (1738 – 1815) had decided he must travel to Europe: largely self-taught until that point (and though he’d found early success as a colonial portraitist), he felt he needed to get some artistic sophistication under his belt. In the end, the American Revolution altered his plans and he settled in England in 1775. This scene evolved not long after, when he was reunited with wife, children and father-in-law.

Obviously what’s evident is Copley’s usual strength of design and vigor of characterisation. The composition is fluid and fresh, draping the figures in a sort of dipped half-moon. The setting is fanciful to say the least: when was the last time you saw a silken, brocaded interior room reel seamlessly into an idyllic landscape? (For what it’s worth, these background details served to stress the family’s civility alongside their natural simplicity). 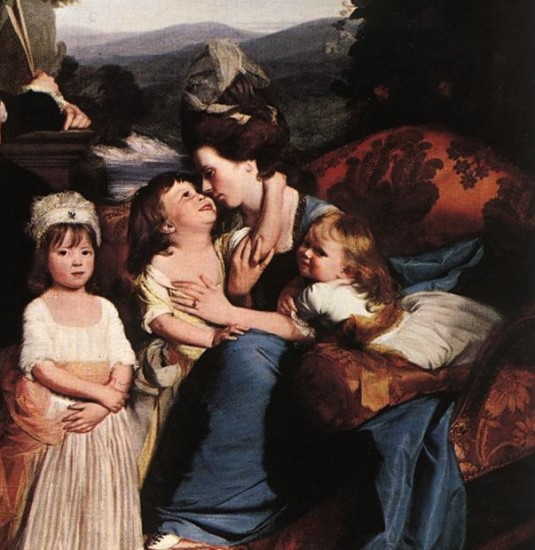 But it’s in the faces and behaviors that the real interest lies, and where I hope to cite some of those sight-lines. There’s one with the artist’s wife Susanna, whose four-year-old son John anchors her neck and drags her face towards his for some emphatic face-gazing. It’s the same in the case of baby Susanna, who’s reaching and rattling for eye-contact and communication with her grandfather. Sight-lines extend to include us as spectator too: two of the daughters look out at us, as does the artist, who’s set down his sketches for a full-on eyeball. So I suppose the next question is this: who’s looking for whose approval in the sight-lines that are set up? 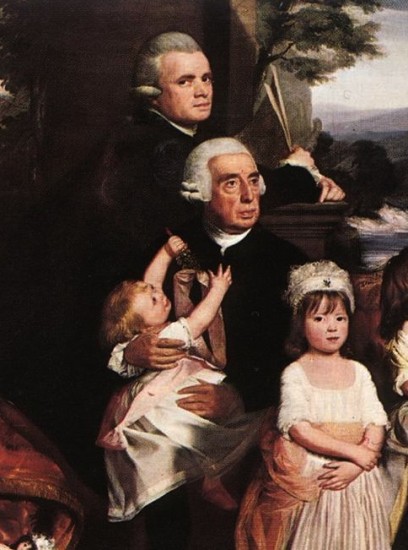