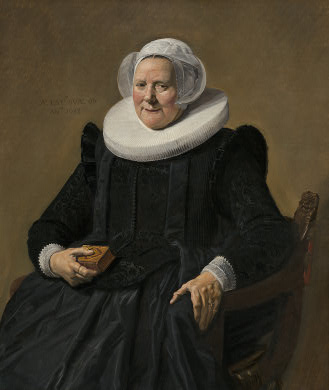 Husband has just stumbled across some outrageous photos of an OAP dressed as a daring, death-defying superhero. The story behind the snaps is ace: a few years ago, French photographer Sacha Goldberger found his 91-year-old grandmother Frederika feeling lonely and depressed. To cheer her up, he suggested they shoot a series of punchy photographs in unusual costumes, poses and locations. Frederika (AKA Mamika) agreed albeit reluctantly, but once they got rolling and the camera got clicking, there was no stopping the dynamic duo. 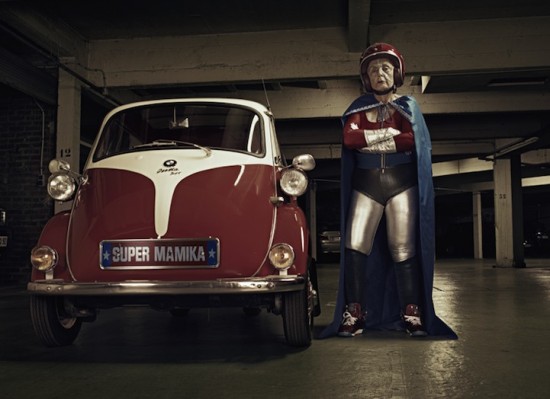 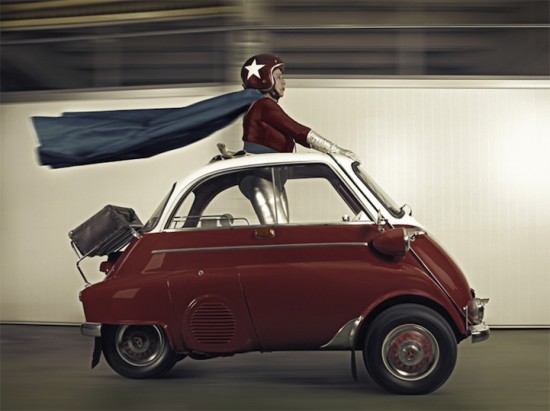 From smoking gun and flying cape to intimate scenes with a powers-endowed partner, Mamika’s transformation is totally kick-ass. And in fact not far from the heroic facts of Frederika’s life: born in Budapest, she saved ten people during World War II, says Sacha: “she hid the Jewish people she knew, moving them around to different places every day.” Having survived Nazism and Communism, Frederika fled to France, only to crop up later in life, cast as a homegrown hero. 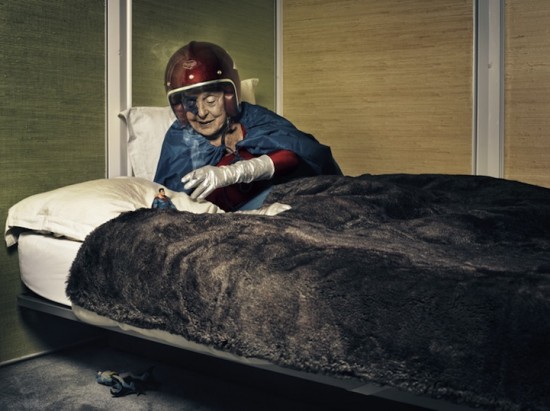 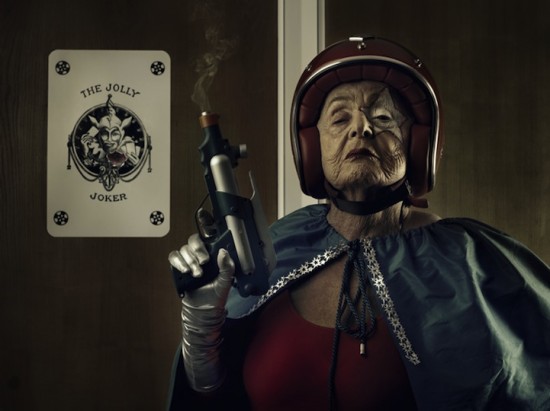 Now, I’m ladling on lots of artistic license here and calling on a Dutch Master to furnish the fine art foil to Frederika. I’ve opted for this disarming charmer from Frans Hals, because I think this Elderly Lady (1633) takes some beating. Just like Mamika, this woman is brought to breathtaking life by a master-hand: Dutchman Hals has to be one of the most original of all portrait painters. 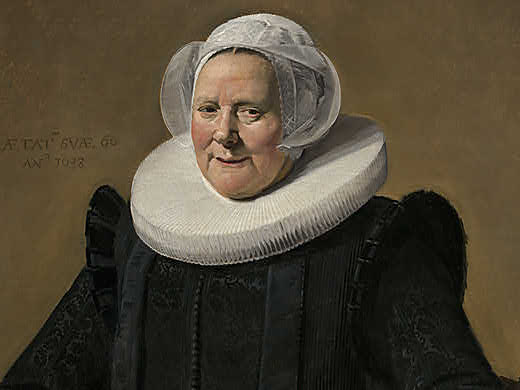 Here we have cast into the canvas the artist’s uncanny ability to capture fleeting expressions: there’s a dash of wry in her eye and a touch of twinkle. Amusement quivers at the corners of her lips. This is the kind of charismatic realism that Hals (1582/83 – 1666) brought to the then-staid Dutch tradition of portrait painting. It extends to the definition and position of her hands: clasping on right and gripping on left. He has the hang of using hands as tools for expression and personality. 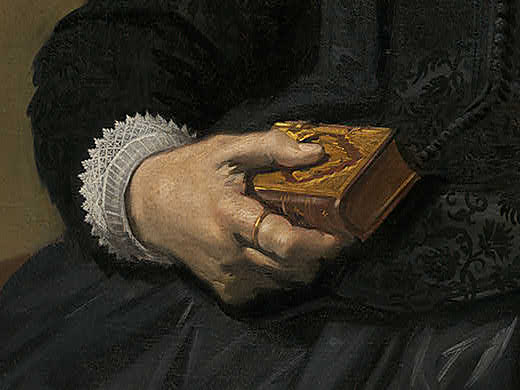 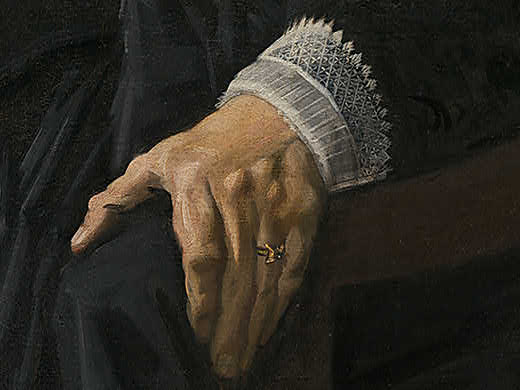 Seen up close and in the flesh, it’s clear that much of the energy of a Hals portrait comes from his handling of his brush. He has what’s commonly called bravura brushwork, that is deft and daring manner of movement where the paint appears to be applied confident and quick across the canvas. In all his best portraits Hals has looser sections of a painting set alongside areas of extreme and accurate detail: just focus on the fine-stitched fabrics of her bonnet, the paper-thin concertina of the ruff and the intricate lace cuffs. For me, it’s this tension between some slight slap-dash and some fierce focus that makes Hals’s Elderly Woman a force to be reckoned with. 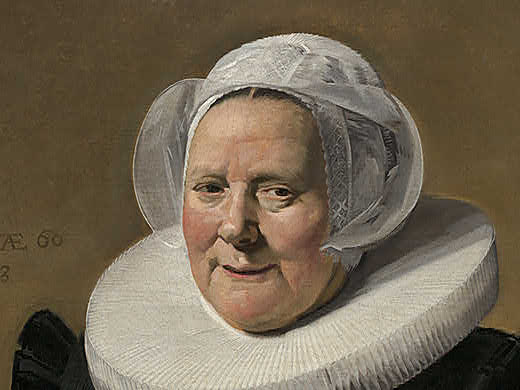