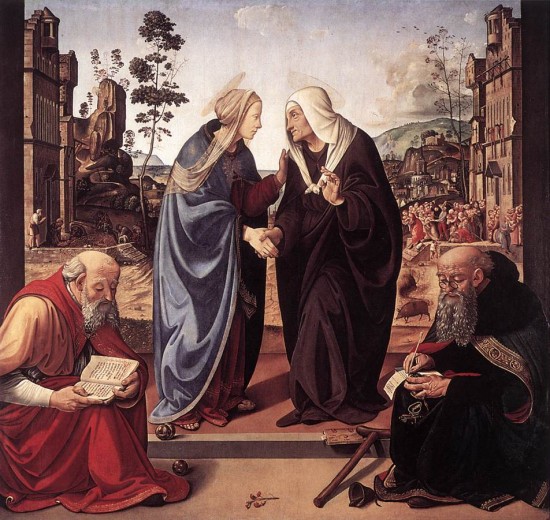 Being born Dutch and bred in Britain had some big bonuses for my siblings and I. Quite aside from the opportunity for bilingual ability and the hatching of two European cultures, each December we got a duo of seasonal saints. That is, for a few years, when we were of the age to believe and sharp enough to call on our dual national influences when it mattered the most, we celebrated St. Nicholas on the 5th and Santa 20 days later. 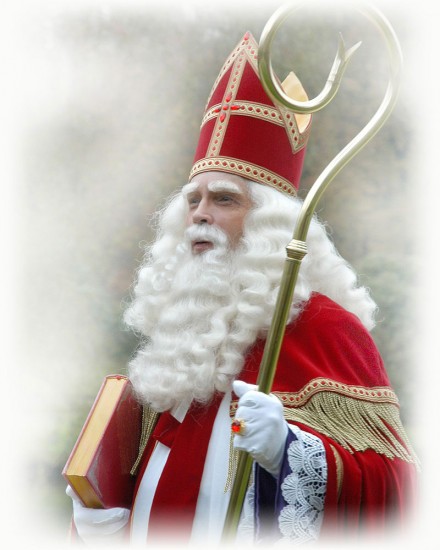 December 6th is when many kids across Europe receive their Christmas gifts, in a ceremony that’s separated from what’s more common in the US and the UK. In Holland though, the festival of St. Nicholas (Sinterklaas) falls on the the eve of his feast, i.e. the 5th. The local legend is that he arrives on his white horse by steamboat from Spain, bringing sweets and presents for the good and a smack on the bum (very un-PC) with a bunch of twigs for the bad. The worst offenders are met with the threat of being carted back to Spain in an empty sack. 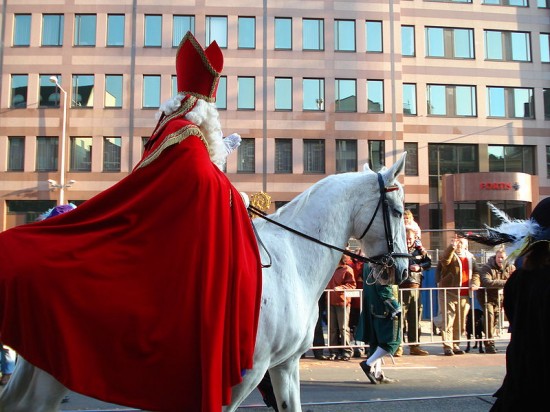 I remember vividly waiting red-cheeked for the saint’s arrival. Suddenly there’d be a mad rap at the door and in he’d stride, with staff and bishop’s hat. There’d be the big book (where all our behavior was recorded, of course) and a fusion feeling of fear/ excitement as the roll-call began. Our painting here puts St Nicholas up front (though not centre) in a scene of the Visitation (1490) by Piero di Cosimo. In the middle, Mary greets the aged Saint Elizabeth, mother of John the Baptist. 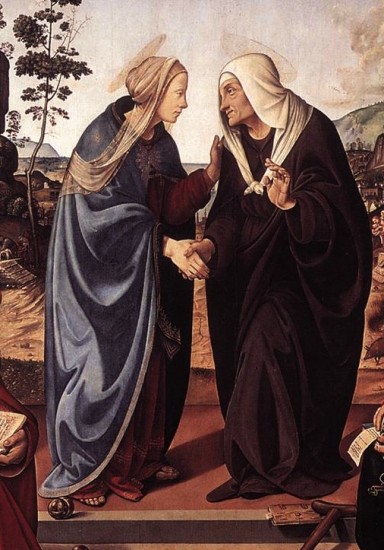 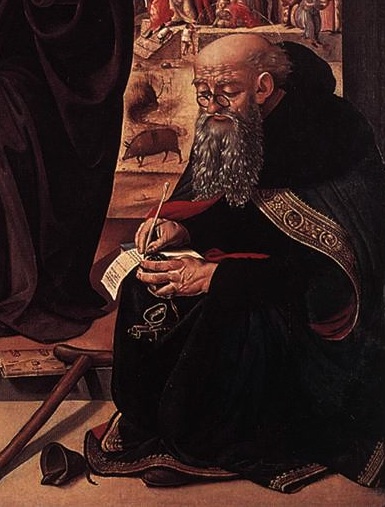 …and on the left sits our Saint of the day, identified by his attribute of three gold balls alluding to his charity towards the daughters of an impoverished nobleman. 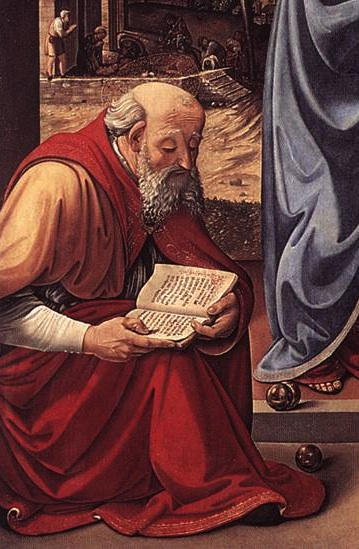 The Florentine Piero (1462 – 1522) was a bizarre man (as seen in his biography by Vasari) and his eccentricity spread to his paintings too. Here we might interpret his idiosyncrasy in the inclusion of mini scenes in the middle-ground: the annunciation appears on a way-off church, there’s the adoration of the shepherds on the left and the massacre of the innocents on the right. 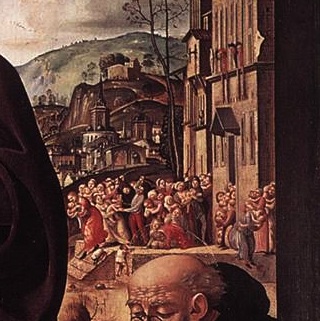 Piero’s unique approach is in his eclectic style too: he’d adopt elements from contemporaries for his own fantastical fusion. There’s a stringent realism that’s traced from Flemish art (favored in Florence at the time) and a pyramidal composition that leans heavily on Leonardo da Vinci. And our saint springs from a source of wonderful whimsy: bristlingly bearded and seriously studious. Kinda makes me want to believe in him all over again.