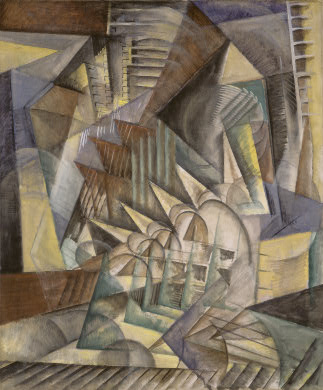 Husband and I braved the hordes yesterday for some full-on Sunday shopping. First we hit a market shop for seasonal must-haves such as glögg to glug, marzipan mini-sweets to set on breakfast plates, fuel for cheese fondu burners and tissue for arts and crafts projects. Then it was onto the next of our to dos: at the garden centre we tittered about to tree or not to tree, and opted in the end for a frothy wreath, a sprig of kissable mistletoe and some beauteous beeswax candles. Last stop was Merriment in Georgetown, where people pushed and prodded to get a couple of seconds on Santa’s knee or a free horse-drawn carriage trot after an hour in the cold. Hands were heated by small cups of signature hot cocoa and people hoovered hot-dogs and dough-nuts to keep on their feet in the madness of the melee. 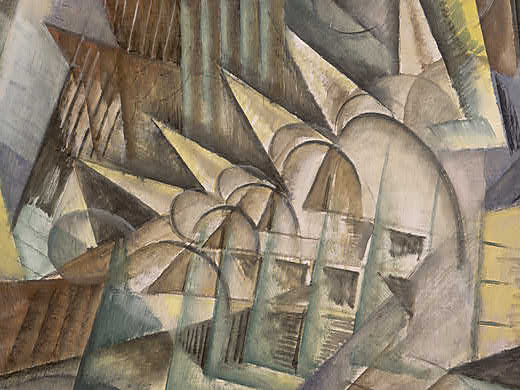 December is definitely a time for mad-dashing and dancing through the streets of a weekend, wherever you are. It’s all fueled by Yule or other winter-time traditions and can drive us just all just a bit round the bend. There’s a picture in the NGA holdings that I have to say gets all that jingle-jangling of nerves spot on: Rush Hour, New York (1915) is by Max Weber (1881 – 1961) and doesn’t it just set your teeth on edge? Such canine-like constructions here, all sharp and shard-like: I’m pretty sure Weber wasn’t much of a fan of his subject as seen. 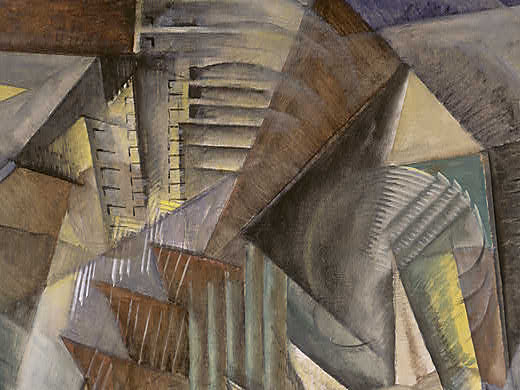 Weber emigrated to the US from Russia with his Jewish parents when he was 10. Between 1905 and 1908 (in his mid-twenties) he studied at both the Académie Julian and the Académie Matisse in Paris. So far, so good. But then, as the only American artist to have naturally assimilated both Fauvist and Cubist ideas, he found his art was widely derided on his return to the US. His large-limbed nudes, like the ones appearing in this Composition with Three Figures (1908) were somehow too much for people to stomach.

Our Rush Hour doesn’t scrimp on the difficult delivery: I’d say his abstract credentials are comfortably un-compromised here. It’s bristling with the kind of prismastic forms you’d find in a Picasso picture and the shattered scenes of fellow Russian Kasimir Malevich. Space is suggested in the act of overlaying and forms are transformed into geometric entities. It’s an alarming rendering of an ordinary street scene, that’s for sure. But I’d say at certain times of the day – not to mention the year – this is about as restless and rampant as rush hour gets.

One thought on “Street Scrapping”