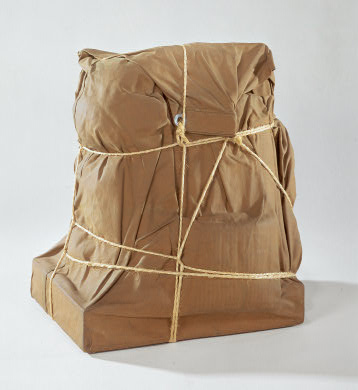 Present wrapping has always been a particular forte of mine… To the point that, when we were young, my brothers and sister would form an orderly line outside my door at  Christmas time, waiting patiently for me to paper and package their gifts. On a good day, I didn’t charge them. 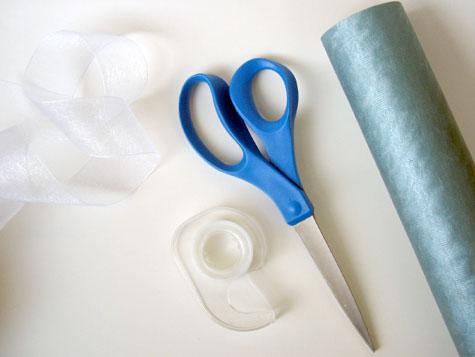 Later in life I’ve run into a wrap dilemma since Husband is – surprisingly – a man who enjoys prepping a gift. And not just the easy-to-corner square box type either. No, he’ll gamely take a gamble on any odd-shaped, protrusion-ridden thing, so long as you reel him enough roll, ribbon and tape. So now we’re in the peculiar predicament of a double-wrapper marriage, which means that sometimes we actually vie with one another as to who gets to wrap what. It’s sad when you put it on paper like that. 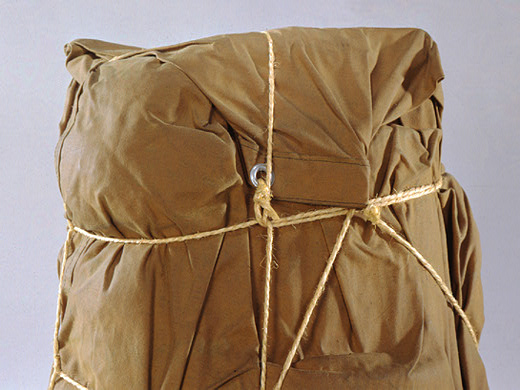 Be that as it may, this is a time that presents are appearing: popping up in the hands of a friendly caller at your door, sprouting sparkly under the Christmas tree, or dancing dreamily in your head at night. So it’s only right that I heave this peculiar, interest-piquing package under the Art 2010 tree today. It’s by Christo, an American artist who was born in Bulgaria in 1935 who has always had a faiblesse for and fascination with wrapping things up as works of art. 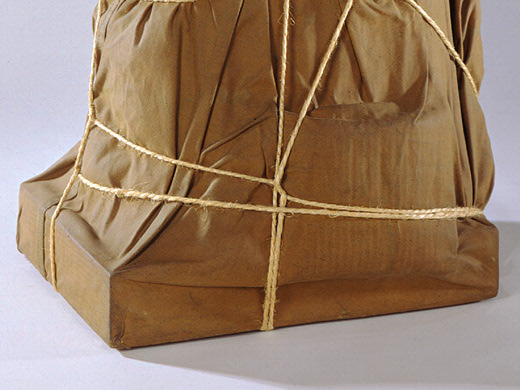 He started in Paris in 1958 (covering everyday objects and natural forms) and then extended his packaging practice in the early 1960s to include large-scale sites, both urban and rural. Since the 60s, Christo has collaborated with his French wife Jean-Claude on these projects and honestly, you name it, they’ve wrapped it. We’re talking bridges, oil barrels in Cologne harbor, islands in Biscayne Bay, Berlin’s Reichstag building, all draped and dressed in fabulous fabrics in confident colors. 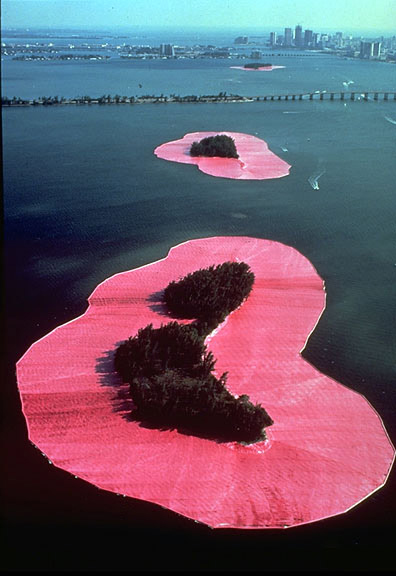 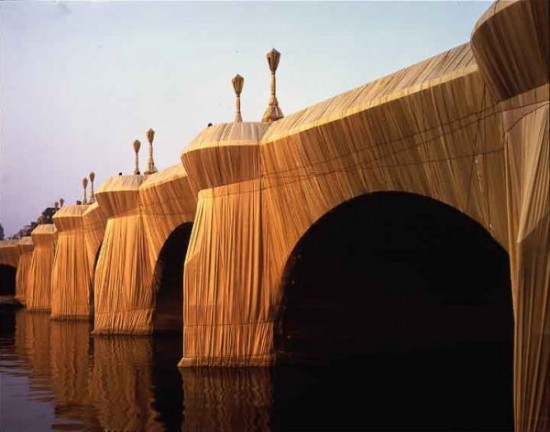 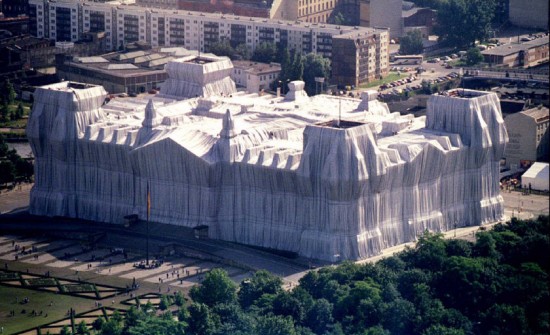 Package 1974 (1974) is by Christo alone and is to be cherished as such, since these smaller scale works are the only element of his oeuvre containable in conventional art spaces and therefore collectible. The critic David Bourdon called Christo’s work “revelation through concealment” and indeed we do get a sense of awakening and awareness when faced with this shrouded shape slung-around with string.

There are lots of things going on here: the flapped folds of the fabric recall drapery on classical statues (Greece borders the artist’s native Bulgaria) and the material itself has anthropological implications (Christo calls it “an extension of our skin”). But most of all, this act of concealment and conjuring-of-questioning is as ebullient a gesture as I’ve found in art. As Christo himself said in 2002: “we only create joy and beauty. We have never done a sad work.”