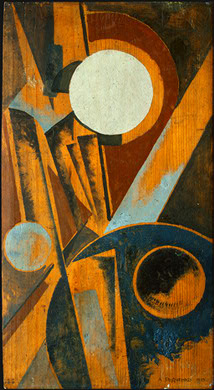 Sometimes in life there are these sublime moments of slippage, when time loosens its vice-tight grip on things and you enter a dizzied state of hyper-awareness. That’s the best way I can think to describe last night, as Husband and I attended a Christmas party at the White House. As we entered, we were told “8.30, on the ground floor.” For what? I whispered to Husband. For our photo with the President, he said.

From that moment, the hours melted into a mellifluous flow of horns and fiddles from the band, giant garlands studded with blue-green peacocks, acres of tables strewn with silver platters piled with pixie-sized potatoes, peeled-to perfection carrots and every other permutation of seasonal fare (including tiered stands with iced biscuits: a bee! a squirrel! a sparkling snowflake!), and the most magical feeling of anticipation. 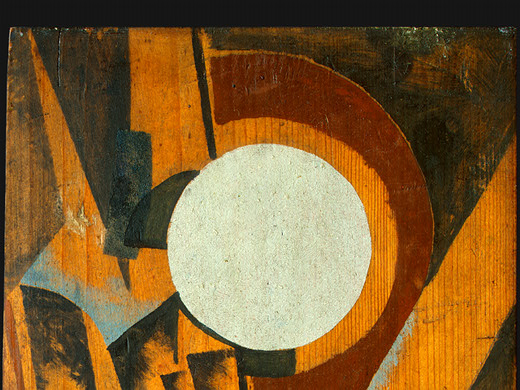 As the time ticked closer, so started up the ticking in the chest. As we waited in the fast-paced photo-line, I remember rather hoping my instincts would kick in. Because when you’re told you’ll be taking a picture with the President and First Lady, it takes a time to even attempt to compute the weirdness/ wondrousness of it at all.

Quite honestly, I’ve struggled to find a fine art match to make some sense of our surreal snap-shot last night, and I’m not saying I’ve landed on the most laudable one here. Indeed, some might say a painting by Russian Alexander Rodchenko was quite the wrong way to go for a visual reference, but I’m sticking to my guns on this one. Because something about those airborne orbs recalls the bloated ornaments that punctuated with  prettiness the party proceeding, and those zig-zag lines suggest the time-slippage I’ve been banging on about. 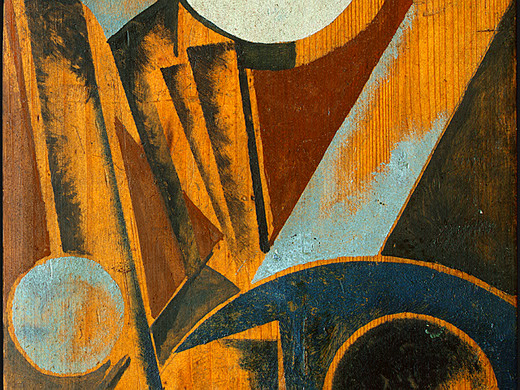 Rodchenko (1891 – 1956) had started out in a Cubist idiom but from 1916 (after he’d completed art school) he started on the path towards abstraction. He was a founder member of Moscow’s Institute of Painterly culture, which advocated a utilitarian approach to art, to satisfy the needs of society. After the Russian Revolution in 1917, Rodchenko’s art took a strong turn for Constructivism, an art movement mustered around 1914 that aimed to encapsulate in visual terms the building bricks and stratagems for a new society. A work like Untitled (1919) Rodchenko called a “construction” since it is made from real, readable materials (oil and wood, in this case). 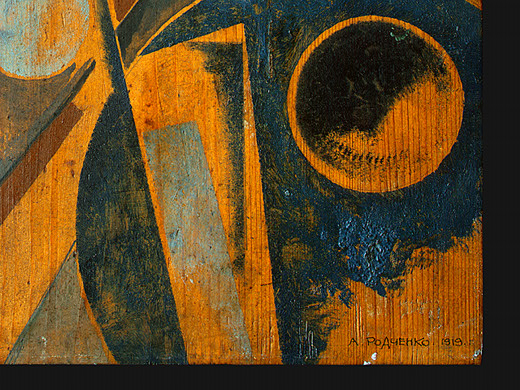 So in its context of creation this painting had specific societal purposes. But in our setting today, the excited exploration of how colors react in conjunction with different backgrounds and forms, as well as the zinging lines and curving circles, remind of some of the myriad, meshed-up, marvelous impressions we were lucky enough to immerse ourselves in last night.