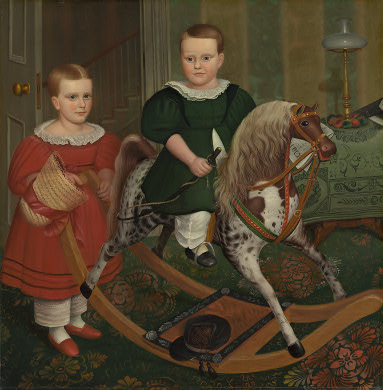 Twas the night before Christmas, when all through the house

Not a creature was stirring, not even a mouse;

The stockings were hung by the chimney with care,

In hopes that St. Nicholas soon would be there;

The children were nestled all snug in their beds,

While visions of sugar-plums danced in their heads;

And mamma in her ‘kerchief, and I in my cap,

Had just settled down for a long winter’s nap…

So opens that most charming and cheering of Yuletide poems, published anonymously in 1823. I think we’d be hard-pushed to find anyone not at least passingly familiar with these famous festive lines. Or, for that matter, anyone whose heart doesn’t offer even the faintest flutter at the sound of these verses so steeped in seasonal nostalgia. 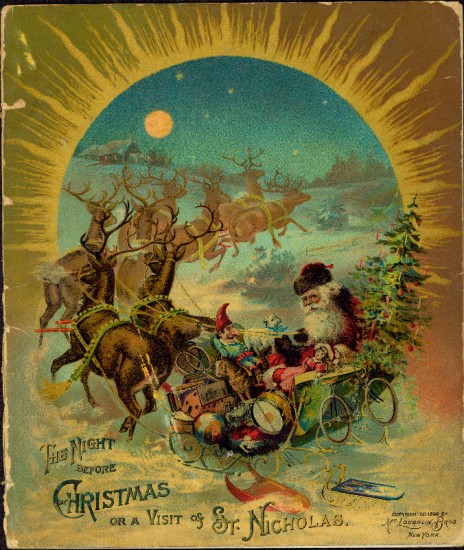 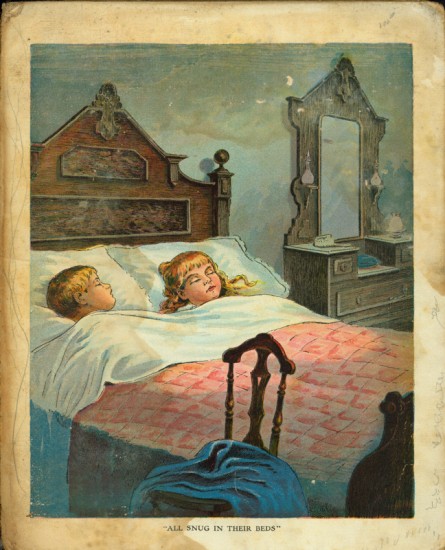 For most of us, this text conjures much more than chestnuts roasting on an open fire, snow-covered scenery and the promise of days filled with food, fun and far too much wine. Instead, The Night Before Christmas is laced with the loveliest, most old-fashioned feel of childhood… 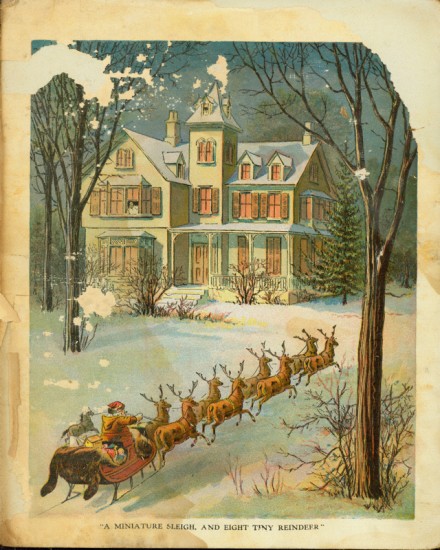 Which is why my Art 2010 gift to you this Christmas Eve is a piece of painting just about as sweet and simple as the poem. The Hobby Horse dates from the same era (c. 1840) and while not strictly speaking a Christmas picture, it is filled with the kind of infant jubilance most associated with this time. Here it’s a new toy taking all the attention: these horses first cropped up in Europe in the mid 17th century and it might just have been imported, with its silken hair, smooth hide and pretty bridle.

The painting is authored by Robert Peckham (1785 – 1877), an American folk artist from Massachusetts. And before we balk at the (admittedly) slightly eery apparition of the two tots dressed ever-so-similarly (one is a boy and one a girl, with tell-tale-bonnet in hand), let’s look past the lack of sophistication at the pure and primitive heart of the picture. Peckham – who unlike other folk painters had actually received some instruction from two artists – was particularly gifted with this sort of children’s portrait, and this is one from the high-point of his career. The children take centre-stage inside a home interior, and any stiffness resulting from their slightly wooden poses is diluted by the dynamism in the detail all around. The carpet is pungently patterned, the green doily design dances and the clothes are intricate and colored. It’s in this detail that our childish delight comes in, since it offers endless festive fripperies for us to feast our eyes on. Like kids on Christmas morning… 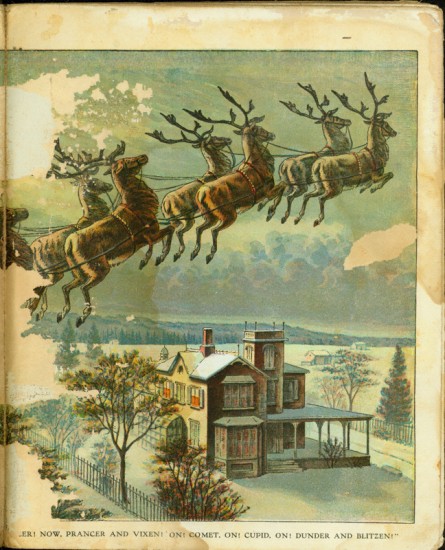